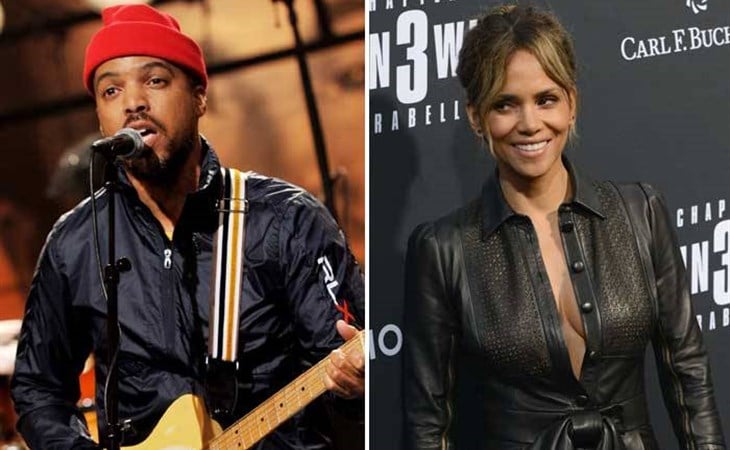 Back in August, when Halle Berry celebrated her birthday, she posted a photo of her feet entangled in bed with another pair of feet but at the time nobody knew who her boyfriend was. In my post about it, I wondered how long it would take for the internet to figure it out, by comparing leg hair samples or something. Turns out, the internet couldn’t solve the mystery so Halle solved it for us.

Not that there’s any doubt about her intentions – I mean she’s wearing his name – but she also tagged Van Hunt and the caption is basically her saying that she’s serving up the information, you’re welcome.

Van, who is a musician, then confirmed the confirmation.

And if you look into his IG’s recent past, there’s actually a shot of half of Halle’s face kissing him on the cheek.

Are we all researching Van Hunt now? Let me save you some time. Check out these three minutes of Van Hunt below and… well… I don’t know about you, but I get it. I f-cking get it. According to Google, Van Hunt is 50 years old, is from Dayton, Ohio, plays many instruments, and won a Grammy Award with John Legend and Joss Stone in 2007 for a tribute version of “Family Affair” by Sly and the Family Stone.

Halle, it would appear, at least from this new photo, is in a very, very good place. She looks super happy. Her passion project film, Bruised, has been acquired by Netflix for $20 million. She’s working hard and she’s obviously fallen in love hard. You don’t throw up a post like this unprompted unless you’re really feeling it. 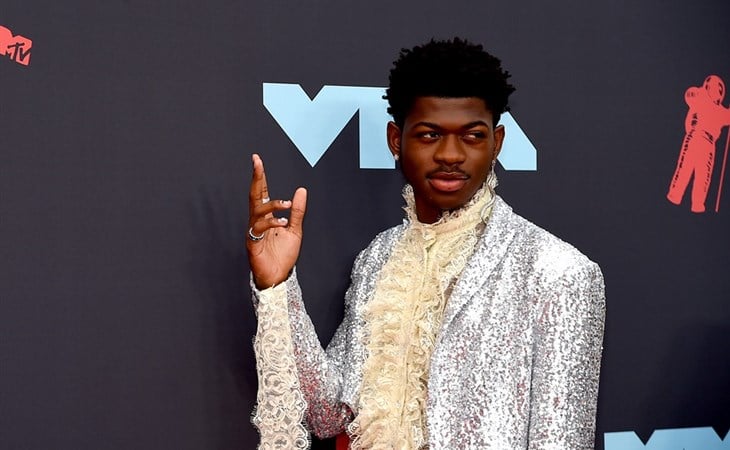