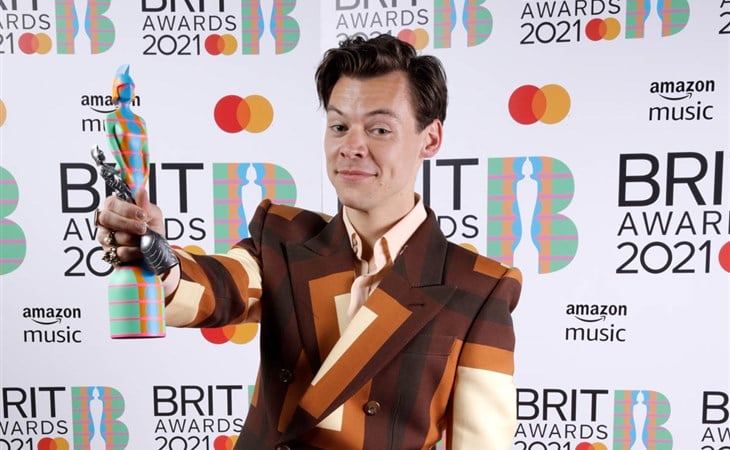 The BRIT Awards happened last night in London and it sounded as close to an actual award show with an audience that we’ve had since the pandemic started. Many of the people there were healthcare workers, acknowledged for their efforts during this year that saw healthcare services overwhelmed, and they were the heroes who showed up every day.

One of the big winners of the night – Harry Styles, who showed up in a patchwork suit with a handbag, Gucci, and that’s what a lot of people were talking about online. Which… great. I love kicking off a conversation with fashion, no matter the gender of the subject. And Harry is arguably the most high-profile male artist at the event last night and his fashion was its own moment. I love this look. I want this look. It’s the best look of the night.

And then there’s his accent. Apparently after his acceptance, people started wondering about what they heard to be his “American” accent. I’m not British, so my ear for the accent obviously isn't as sharp as someone in the UK but I still hear a British accent on him, especially with the skipping “Ts”. That’s a British thing for sure. And while there are certainly times when his British accent isn’t as noticeable, I’m not hearing an obvious attempt at an American accent, like a deliberate effort to NOT sound British.

Here is @Harry_Styles accepting his award, which yes we will be watching on repeat for the next week #BRITs pic.twitter.com/8FoKI37Fnv

But the conversation is an interesting one considering Harry has spent a lot of time in the US, he’s dating Olivia Wilde, and accents do soften and harden…although I do wonder if there’s some residual resentment underneath in Harry Styles’s case over another British Harry, you know the one, who actually lives in the US now and the narrative around his move is that he “abandoned” his homeland or that he was “stolen” away from it by an interloper.

About Harry and Olivia though, it’s been a while since we’ve had a legit update on their status but she was in England for months while Harry was there too as Jason Sudeikis has been working on the second season of Ted Lasso so, presumably, no change there, still solid? 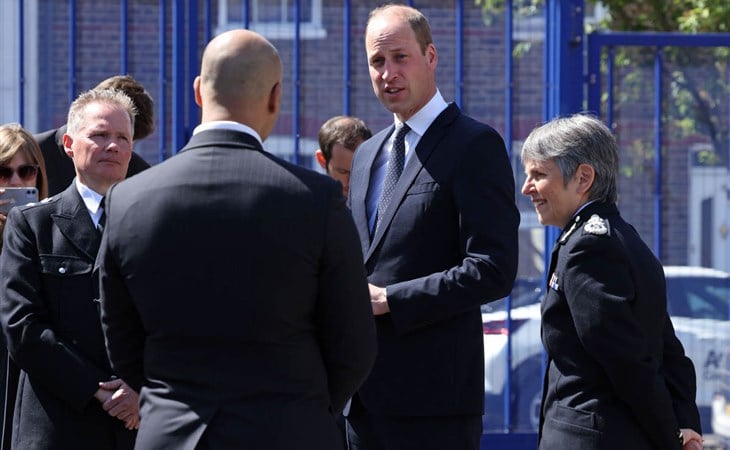 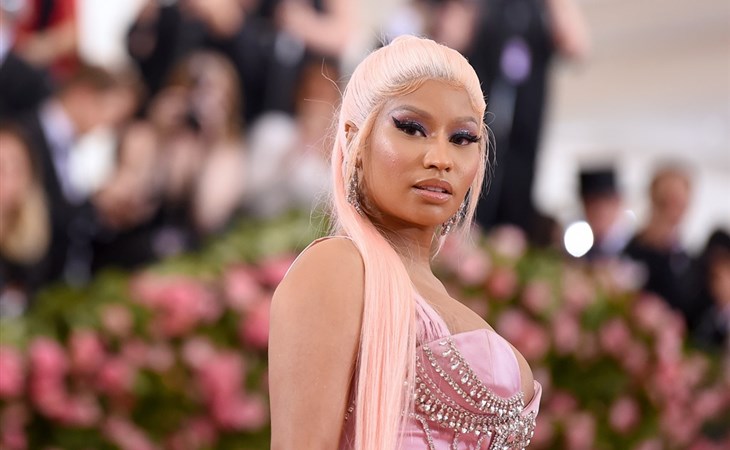