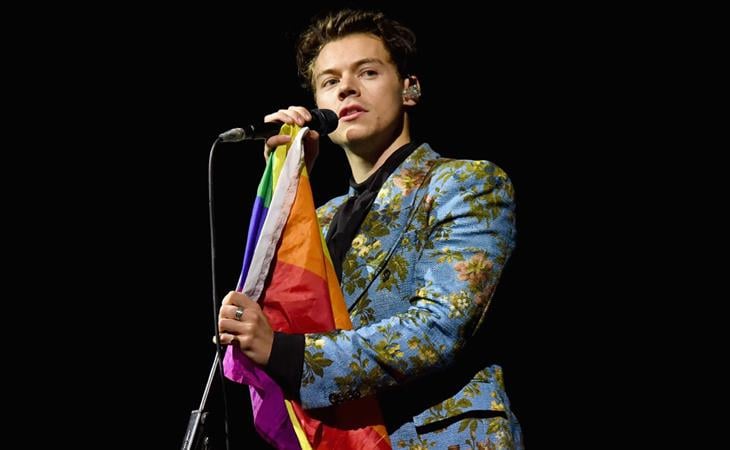 A few weeks ago, I caught feelings for Harry Styles. Many of you reached out to me over Twitter or email to share in my newfound crush. My best friend Liz basically yelled I SAW HIM FIRST in my face. She did. She’s been all about him for years. This week, Harry kicked off his first solo tour in San Francisco and after looking at these photos, I may have to beg Liz to take me with her to his Toronto stop.

If, for nothing else, I want to see Harry in concert for the outfits alone. This blue floral suit looks incredible on him but I also think it would look pretty great on me. I want it. I don’t think I understand the floral pants but I’m still into them. Harry’s style (Ha!) is not the only thing people are talking about after his tour opener. At one point during the show, a fan threw a rainbow Pride flag onstage. Harry Styles proceeded to wave it proudly and attach it to his mic stand while he performed.

Billboard quoted a tweet thanking Harry for creating a safe space for his LGBTQ fans. The fan said, “I think people undermine how safe [your] idol waving around a pride flag on stage can make [you] feel.” They also noted that this isn’t the first time Harry has done something like this. It’s almost sad that a heartthrob showing this much love to the queer community is still so rare and exceptional enough to make headlines. But it is. Harry Styles may be one of the few straight, male popstars that would make such a public, loud gesture. Photos of Harry Styles draped in a rainbow flag are now all over the internet. Would that make other stars uncomfortable? I don’t know. I do know that Harry Styles turned his concert into a safe space for his fans and that’s a beautiful thing. It’s also HOT. My Harry Styles problem isn’t going away any time soon.

Here’s Harry performing at the Masonic auditorium in San Francisco on Tuesday. 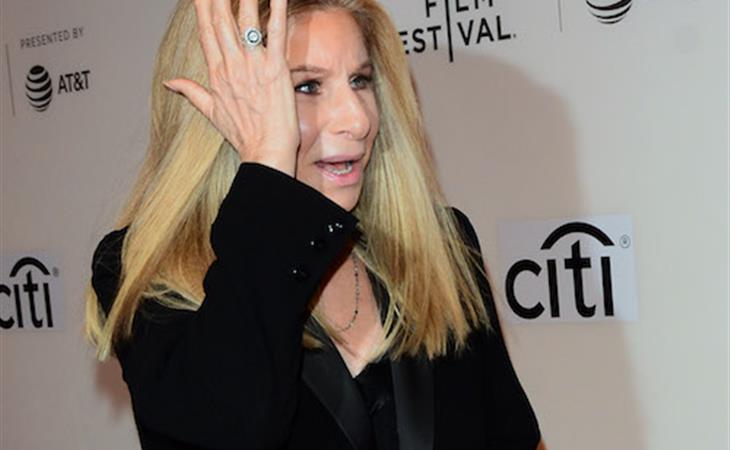 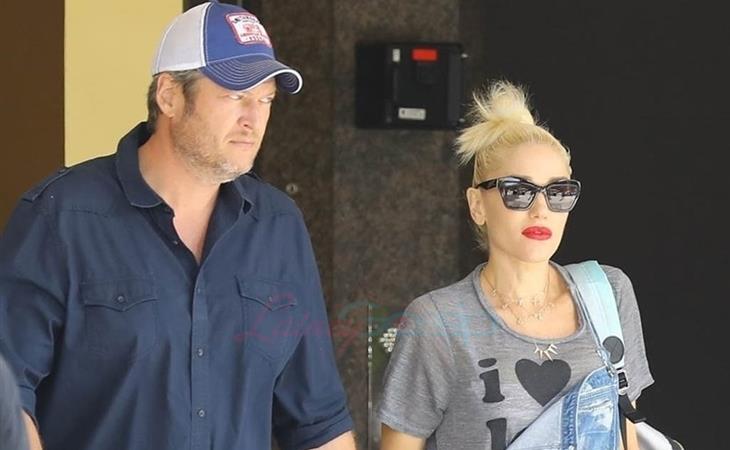