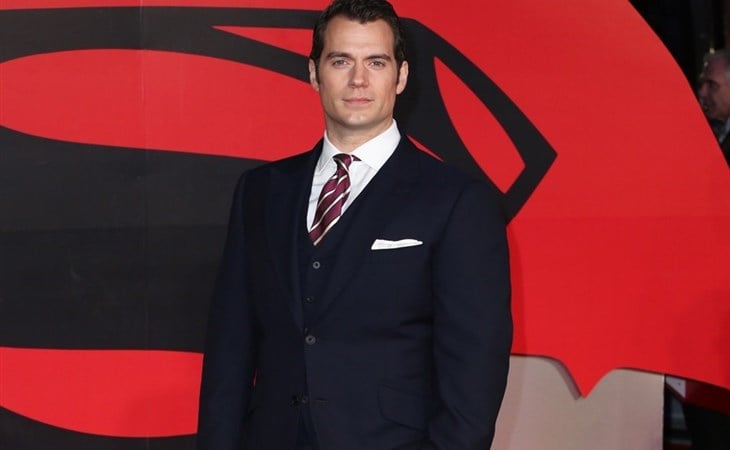 Henry Cavill will return as Superman…kinda

Here we go. Following the announcement that the “Snyder Cut” of Justice League would be released on HBOMax, there is more Zack Snyder-adjacent DC movie news. No, Ben Affleck is not returning as Batman—let the poor man take endless walks with his girlfriend and eat carbs—but Henry Cavill is returning as Superman…kind of. Cavill, who has since moved on to play Geralt of Rivia in Netflix’s large-scale The Witcher adaptation, is talking to Warner Brothers and DC Films about reprising his role as Superman in an upcoming DC movie. But wait! We’re not talking about a Man of Steel sequel or otherwise starring role for Cavill, we’re talking about some kind of cameo in another hero’s movie.

Though he has since signed onto a major production elsewhere, Cavill still has one film on his original DC contract. According to Deadline, he’s talking to Warners about how to burn that last appearance, though it won’t be in a standalone Superman film, and they are “not developing a Man of Steel sequel”. The fans who spent years shouting for the Snyder Cut are already shouting for Man of Steel II, to be directed by Zack Snyder, of course, as well as Justice League 2, also to be made by Snyder, so I am sure they are super chill about the possibility of Cavill returning as Superman but not in a movie directed by Snyder.

On my podcast this week, we talked about the Snyder Cut and one thing raised as a possibility was this exact scenario, that Cavill comes back as Superman but only for a cameo. The reality is, he is now too busy elsewhere to do a full-time stint as Superman. The first season of The Witcher took seven months to film—that’s about how long a superhero movie takes. Cavill won’t have time to meet obligations to both Warners and Netflix unless his next appearance as Superman is a cameo, or perhaps small supporting role, that won’t take months and months to film. The most likely place for said appearance is in either Black Adam, the Shazam! spin-off starring The Rock, or Shazam!2 (Shazam 2!?). A headless Superman already appeared in Shazam!, so there is already a character connection with Shazam they can build off, though Aquaman 2, currently slated for 2022, is on the table, too.

I really like Henry Cavill as Superman, and I would like for him to get a real shot at reprising the character, especially if it’s the hopeful, inspiring version of Superman everyone loves. It does not sound, though, like this is the plan. It sounds like Warner Brothers is looking to burn Cavill’s last contractual option, and it will probably be with a cameo or minor appearance in someone else’s film. This is not a satisfying conclusion to Cavill’s tenure as Superman, and we’ll probably hear plenty of complaining about it from the fans denied a Man of Steel II. It’s important to remember, though, that Warners is releasing the Snyder Cut as a curiosity object, not as a move back to Snyder’s vision for the DC universe. They’ve already moved on from his version of these characters, giving Wonder Woman and Aquaman a more uplifting refresh, and introducing a goofy hero like Shazam. Even the Snyder-adjacent Suicide Squad got a makeover. As much as I would like to see Cavill get a real shot at playing an inspiring Superman, we’re probably going to have settle for an unfulfilling end to his run as Supes. Which, again, I’m sure the Snyder bros are being super chill about. 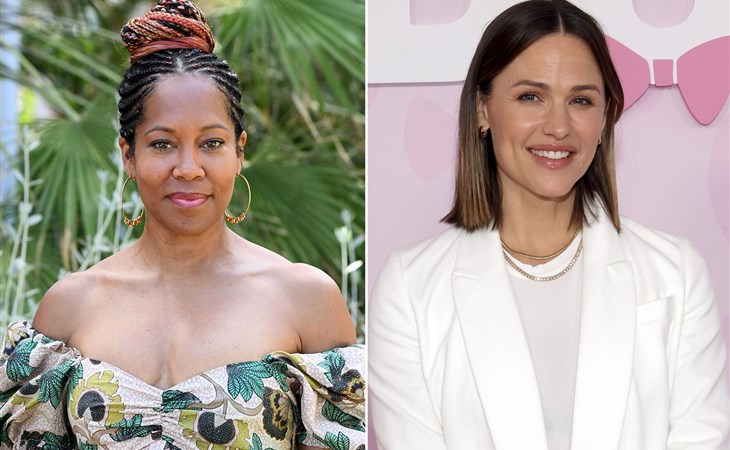 What's Your Drama: Shorts, Friends, and a Question from Karen 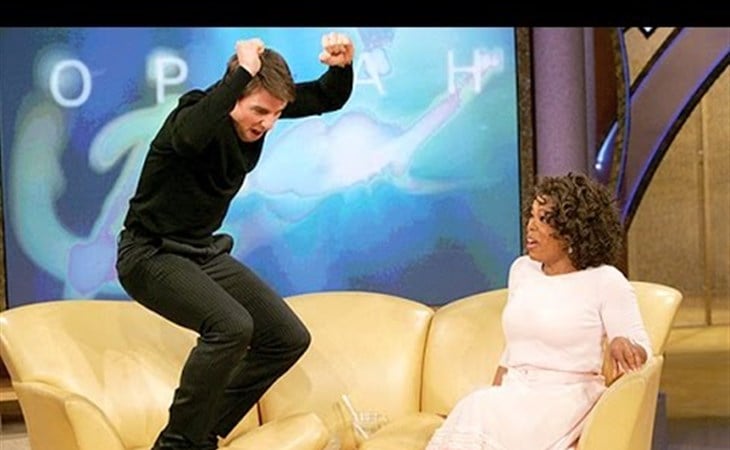