Netflix was the first streaming platform to catch the true crime wave in a big way with Making A Murderer, and while docu-series have been their particular forte, but Hulu is rapidly carving a niche for dramatic serializations of true crime stories, starting with The Act and carrying on with Pam & Tommy (now streaming), The Dropout (premiering this week), and its latest true crime series, The Girl From Plainville. Starring Elle Fanning as Michelle Carter, Plainville is about the “texting suicide case” in which Carter was charged with involuntary manslaughter in the death by suicide of her boyfriend, Conrad Roy. They exchanged thousands of text messages and phone calls in which Carter encouraged Roy to take his own life, and ultimately, Carter was convicted in 2017.

This case was incredibly sensational, not only for the Romeo & Juliet angle of two teens in love, as referenced in the trailer, but also for how text messages and digital communication played into the case. In my experience, true crime aficionados have VERY strong opinions on this case, but this isn’t just a crime drama. It’s also about mental health, and that’s the part of the story I hope the series is careful with. The trailer is leaning on “the case that shocked the nation”, which is just the classier version of “ripped from the headlines”, and I really hope the sensationalism of the case doesn’t overwhelm the tragedy of what happened. Plainville is skirting a tricky edge of shock and catastrophe that isn’t always easy to navigate (Netflix, for instance, has a pretty bad track record with it). Yeah, Elle Fanning got the eyebrows right, but that’s not going to matter if the series botches the tone. 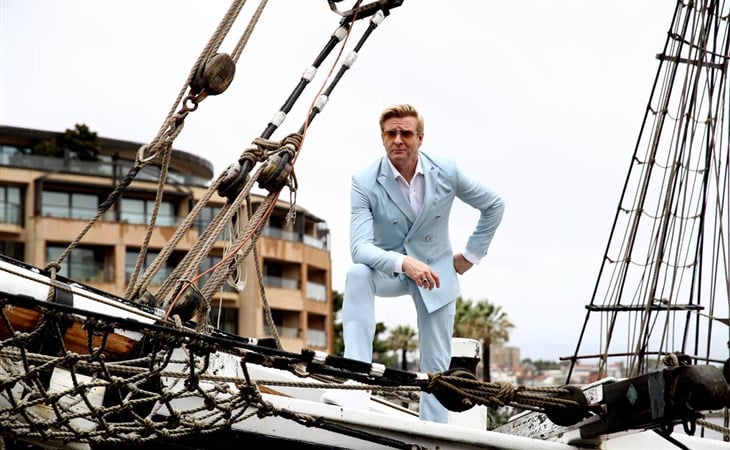