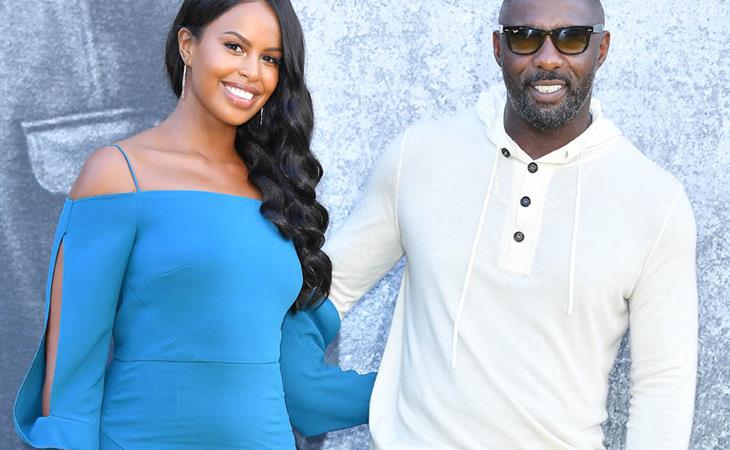 There was a random UK paper last week that reported that Idris Elba was being considered to take over James Bond after Daniel Craig is done with Bond 25. As I wrote at the time, I didn’t believe it. Not because the source was weak – and it was very weak – but because the timing is wayyyyy off. To be Bond, you have to commit to it for at least a decade. And right now, as Sarah just posted, Bond 25 could very well be delayed. They’re not thinking about a new Bond right now. They’re scrambling to figure out the current Bond. And by the time they do get all that sorted, Idris Elba will be close to 50. Does Idris want to be jumping off buildings like Tom Cruise in perpetuity?

But everyone wants so badly for Idris to be Bond, they believed it anyway, even though, in the past, he’s already been trying to shut that sh-t down. At this point, he’s not interested. At this point, it’s probably a goddamn nuisance.

Last night Idris was in London with his fiancée Sabrina Dhowre at the premiere of Yardie. He was asked about the rumours. This was his response:

Idris Elba has told Good Morning Britain that he won't be the next Bond.

Who is your money on? Vote in our poll https://t.co/Cq3zLm64Mc pic.twitter.com/0I7CjebtfU

Social media wants the new Bond to be Henry Golding. Many of you have been emailing and tweeting at me with the same suggestion. He definitely meets the criteria, non? 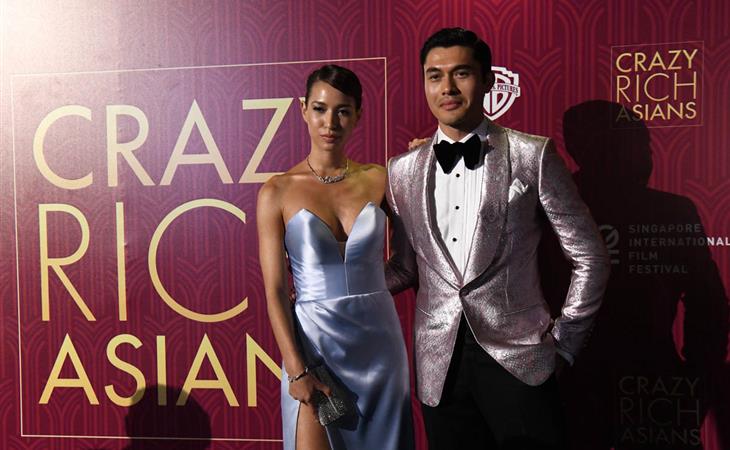 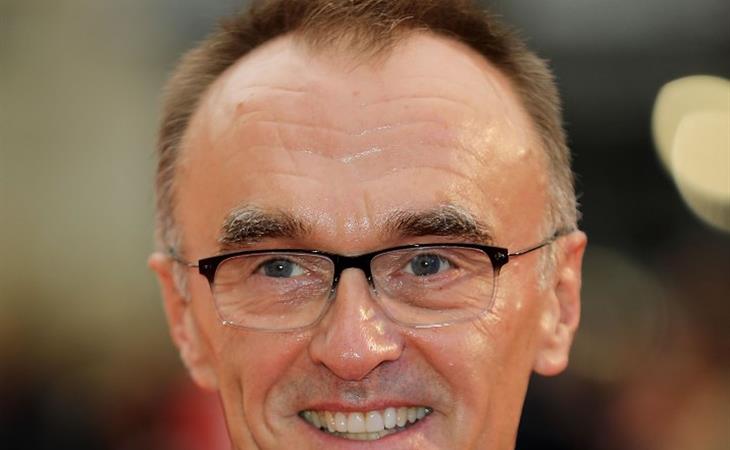