So now that you know about how 13-year-old me had a Selena obsession, and how it turned into my Selena Problem, here is what I am thinking about the upcoming Netflix show Selena: The Series.

Now you may say, wait, didn’t you beg Lainey to write about this series? And yes, y’all, I did. But I can’t help myself. I am an academic. I gotta find the flaws and overanalyze the sh-t out of everything. But that doesn’t mean I’m not gonna watch! It’s not so much that I love a hate-watch, but that I love a complex narrative to examine. And Selena’s narrative is a complex one, even though she only lived to be 23.

Because of my Selena problem, of course I gotta watch the series. But how much can the series deliver that the movie didn’t? The answer would be a lot IF the writers/producers of Selena: The Series are game to give us the complex character and the complex narrative. I loved Selena the movie for many reasons (I am a sucker for Admiral Adama, er, I mean, Edward James Olmos, for example), but if memory serves, Selena (as played by Jennifer Lopez) is not a complex character. She is sweet and she is talented. But where are the flaws? Where are the traits that make her human? While I know that a movie produced by her father is not going to touch or allude to the many rumors surrounding Selena’s many trips to Monterrey or her relationship with Yolanda Saldívar, the Selena character’s only real misstep is to trust Yolanda, a misstep so huge it ends with her death. I loved watching the movie because Jennifer Lopez did a phenomenal job, imitating her dance moves and mannerisms so well that I sometimes had to remind myself what the real Selena looked like (hard to do before the age of googling). But I wonder how much of my love for the movie was fed by my Selena problem. I also think the movie would have benefitted from some time--the movie premiered just under two years after Selena’s death. How complex a biopic can one write and make in that time about the life of a 23-year-old woman? How much did her parents and family know about Selena’s personal life at that age? How much of what they know or have since found out will they be willing to show publicly? Will they allow for Selena to be a human being? Or will they be showing us Selena, an icon-in-the-making, from the beginning?

I am also skeptical because of the casting of Christian Serratos. I never watched The Walking Dead nor am I familiar with her other work, so the trailer was my first introduction to her. And my first impression was that this is Selena-lite: she’s lighter-skinned, and appears to be thinner and younger, even though at age 30, Christian Serratos looks younger than Selena lived to be. I was also hella distracted by the wigs.

If my feed is any indication, people on social media were quick to point out the whitewashing, still a common practice. Colorism in Hollywood is also embedded into American, U.S. Latinx and Latin American cultures, so art imitates culture and culture imitates art, and all that.

But this isn’t the first time we may have been disappointed in the casting of Selena. I still remember the uproar when a Nuyorican ended up with the role! Chicanas and Mexicanas alike felt robbed from a casting call that gave so many hope and that, in the end, felt more like a publicity stunt. Whether it’s the whitewashing and thinning of the protagonist, the wig game shown in the trailer, or the deeply embedded image of Jennifer Lopez as Selena into my brain, I don’t know if I buy Christian Serratos as Selena.

That said, I’m open to being wrong. I was skeptical of JLo too and we know how that turned out.

But the questions remain. Will the series give us some of the humor of the film? Will social media be quoting something as good as “Anything for Selenas!”? Will it give us an Abraham Quintanilla that is more stage parent than stern patriarch? Will this series be meme’d the way Luis Miguel: The Series or Casa de las Flores has in the last few years? I’ll be watching.

Selena: The Series premieres on Netflix this coming Friday, December 4. Look for my posts on it next week. 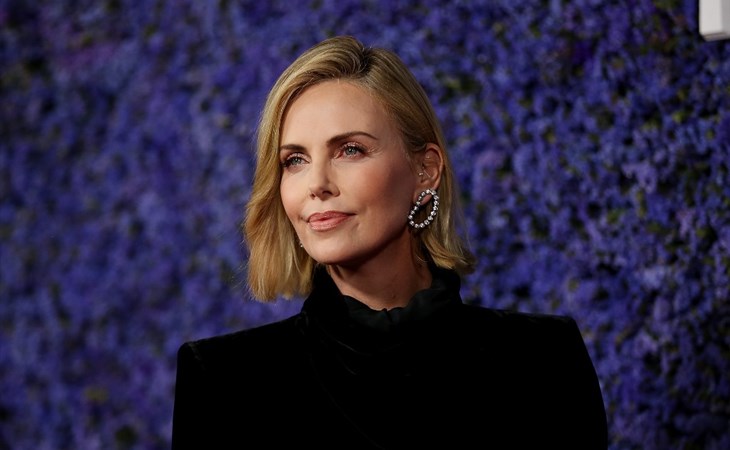 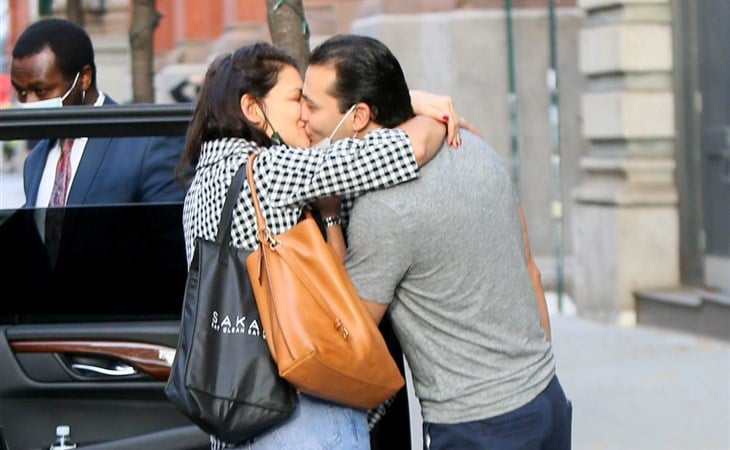 Review: Selena The Series worked hard to erase Selena and focus instead on the Quintanilla family

Netflix will own your holidays once again with Selena: The Series