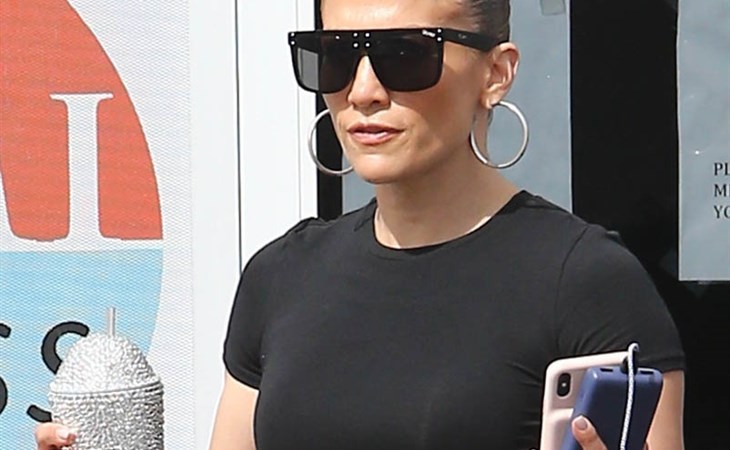 Three more sleeps until the Super Bowl on Sunday. And the main event, for me, is the halftime show. It’s Jennifer Lopez and Shakira. It’s going to be a full blown spectacular spectacular – choreo, pyro, tight bronzed lush bodies, and a lot of skin. AND HAIR.

Now that we’re this close to it, probably JLo’s deep in rehearsal. Rehearsals for hours. And we know she’s not a slacker, so it’s not like she’s f-cking around during rehearsal. She’s going full out – as they say on Cheer – every time. And that’s enough of a workout, right? I mean it would be for most. You’re grinding and grooving and moving non-stop. It’s enough.

But this bitch. Of course it’s not enough for her. She’s still hitting the gym even though, again, there’s no way she’s not spending at least eight hours a day in rehearsal. I know that you might be like, whatever, if I had her money and it’s her only job, I’d work out in the morning before all those rehearsal hours too – and, sure, I’m not saying this is as hard as mining, not much is. What I’m saying is while it’s not as hard as mining, it’s also not easy. Just like it’s not easy for professional athletes. It’s the same level of dedication. JLo is hustling, always. 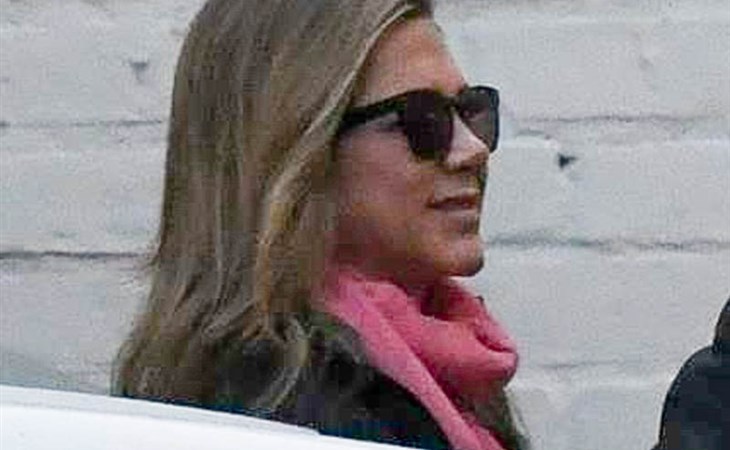 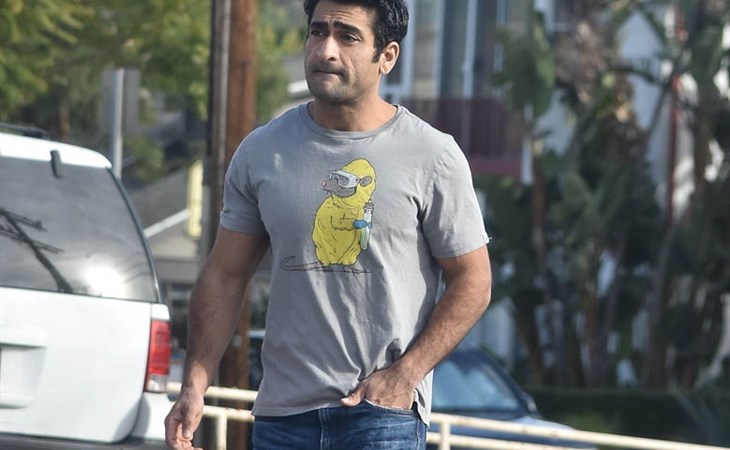