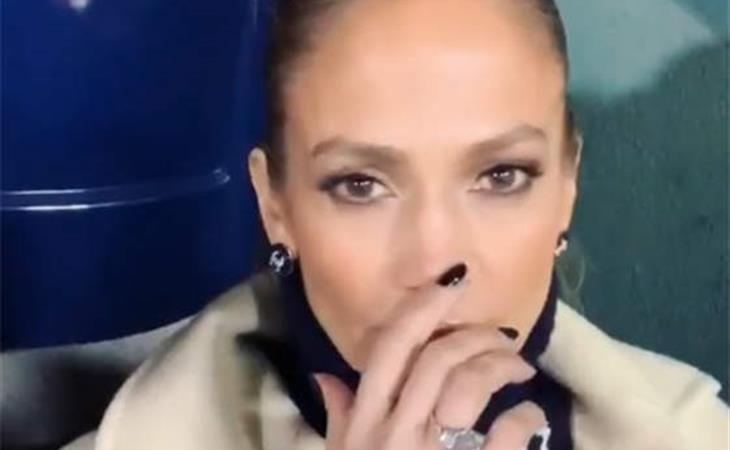 I am not at all bothered that Jennifer Lopez and Alex Rodriguez are pulling an engagement stunt. She has a movie coming out soon. She’s always been good at maximising the f-ck out of every opportunity. Also, as far as engagement stunts go, Ben Affleck vomited rose petals all over the house and lit candles so…just remember what we’re working with here, historically. What bothers me more about this video is what he’s asking her to do – only the lamest, most unoriginal “I’m at the baseball game” moment. Ane she agreed to it, whyyyyy? (Dlisted)

It’s been a minute since we’ve checked in on Mark Ruffalo here and I apologise for that, because he’s a good one or a “real one”, as the kids say. Mark gave us a couple of great tweets this week. Also I now wonder what he and Paul Bettany are like without cameras around, what they talk about, or if they’re allowed to hang out alone without RDJ’s permission. (Pajiba)

It was Katy Perry’s birthday yesterday and she went out for dinner with Orlando Bloom and his son, Flynn. Then, in front of the paps, everyone put their conscious uncoupling on display. So it’s all good all around except for that dress Katy is wearing. I couldn’t wear that on my birthday. Because it doesn’t look like it has any give. The point of a birthday is gluttony and elastic waistbands. (TMZ)

Whatever this is around Chloe Grace Moretz’s neck and shoulder is not really the problem. The problem is the dress. It’s a really, really cheap looking dress. And it’s made worse by that green. Certain fabrics look worse in certain colours. Pink, for example. And definitely green. A great fabric in green can’t be beat. A sh-tty fabric in green is indefensible. (Go Fug Yourself)

Is Prince Harry having a suck attack about being in the spotlight his whole life and not wanting that for his child? Usually it’s Prince William who’s making headlines when he’s having suck attacks. But, probably, although he’s generally more charming in public than his brother, Harry and William have this in common – getting pouty about the media etc. This, obviously, hasn’t been helped with all those Markles talking sh-t all the time. You know who’d benefit most from Harry and Meghan’s child(ren) not having royal titles? Big G! (Cele|bitchy)

Clueless is getting a remake. Many people are getting into their feelings about this. Most of those feelings are negative. Is the Clueless remake necessary? This question is put to The Ringer’s excellent and very scientific Remake Formula. (The Ringer) 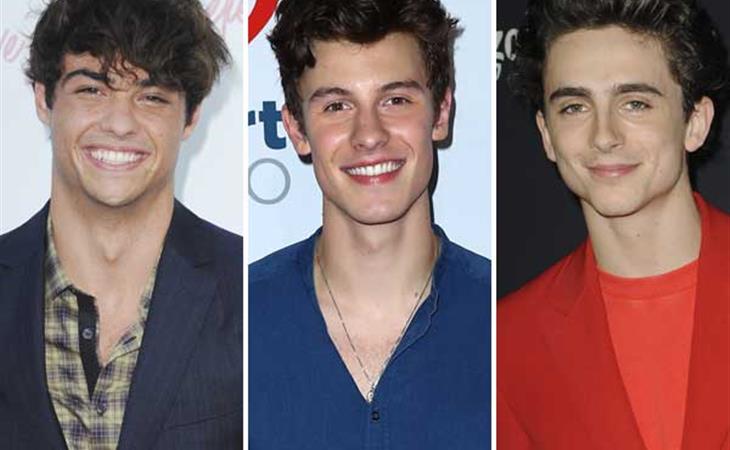