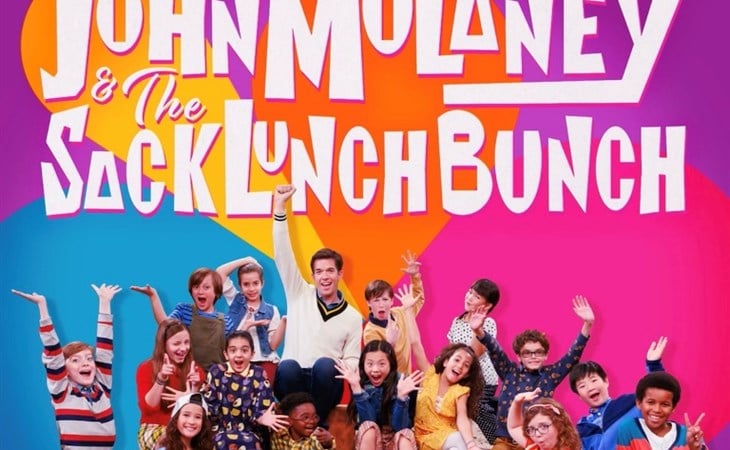 On Christmas Eve, John Mulaney dropped a surprise comedy special, John Mulaney & the Sack Lunch Bunch. We didn’t talk about it then, but now is a great time to come back around to it, because Sack Lunch Bunch is about the gentle art of coping with anxiety, brought to you by a comedian, a bunch of precocious children, and a slew of guest stars. Modeled after the after-school specials of a bygone era, Sack Lunch Bunch is a little bit The Electric Company, a little bit Mr. Rogers, and a lot Mulaney’s particular style of comedy, all with a musical flavor. Sack Lunch Bunch is very funny, and very odd, and makes for super-soft viewing during this time of shared public anxiety. There are no pat answers or platitudes in Sack Lunch Bunch, there is only understand and empathy. After all, we all experience anxiety in one way or another.

Sack Lunch Bunch features songs and sketches, and interspersed throughout are interviews between Mulaney and the children that make up the “Sack Lunch Bunch”. It’s interesting to hear what these kids are afraid of—one pre-teen girl says “home invasion”, and then reveals this is a fear she’s picked up from her obvious murderino mother. One boy fears dying in his sleep, and another shares the absolutely awful idea that bad dreams can know your name. Thanks kid, that’s a whole new batch of nightmares. A lot of the kids were traumatized by the trailer for Us, which could be the movie’s new tag line: Us – Traumatized a generation.

It’s strangely comforting to listen to children talk about their anxieties, especially right now. The anxieties range from the mundane to the highly specific, but the common thread is that everyone is afraid of something, and that’s okay. It’s something that unites us, it’s part of the human condition. And in between these bits of insight and understanding, there are goofy but very well performed songs like “Grandma Had a Boyfriend Named Paul” and “John Mulaney’s Friend Only Likes Macaroni with Butter”. Sack Lunch Bunch is a little bit surreal, but its combination of humor and empathy feels like a warm blanket. And as quirky and slightly meta as it is, Sack Lunch Bunch does feel like one of those old kids’ specials that didn’t talk down to kids about things like death and divorce. It has a very “life is uncertain and messy, we’re all struggling, and that’s okay” vibe, without ever directly saying any of those things.

And then, at the end, Sack Lunch Bunch delivers on an A+, instant gold, Hall of Fame sketch with “Mr. Music”. This is the role of Jake Gyllenhaal’s lifetime, the culmination of his decade of increasingly bizarre performances. Mulaney and the Sack Lunch Bunch team let Gyllenhaal go wild, and boy, does he. Mr. Music is a bonkers creation. You can watch the sketch below, and if at any time you laugh, then you will most likely enjoy Sack Lunch Bunch in its entirety. It’s an oddball comfort watch for these anxiety-ridden times. Click here for more “SD Recommendations”. 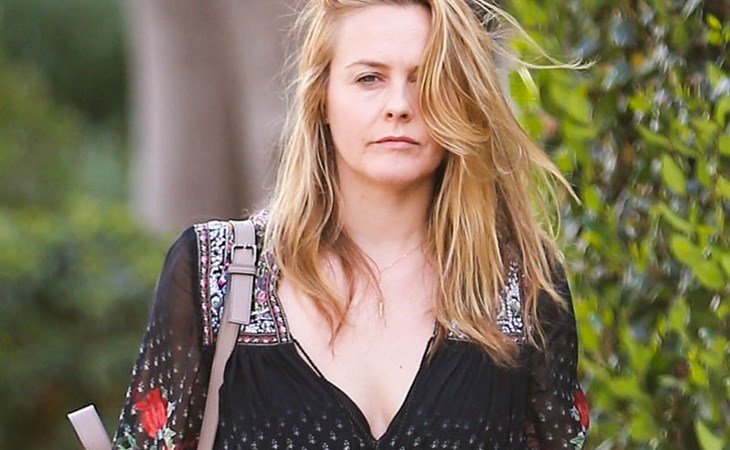 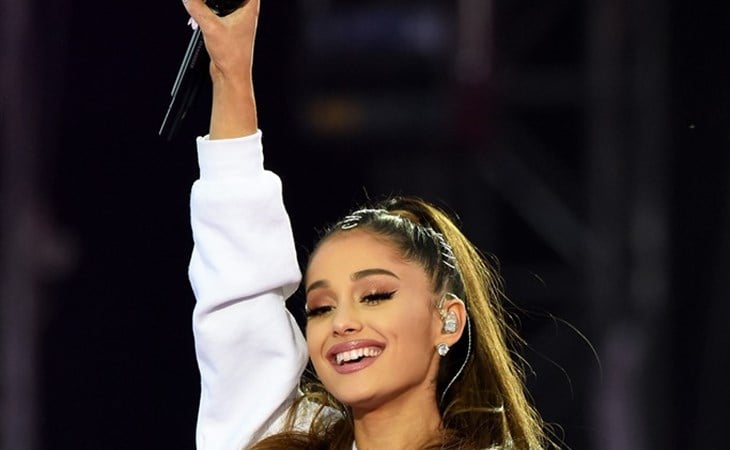