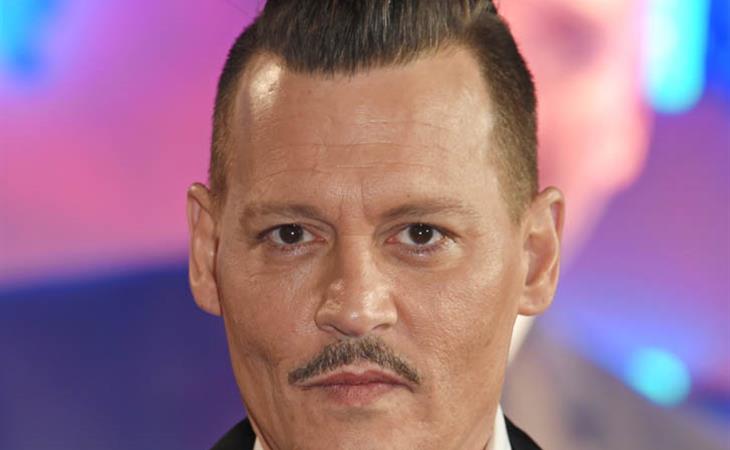 The Murder On The Orient Express premiere was last night in London. The film is directed by Kenneth Branagh. I was into it based on the trailer. Also Michelle Pfeiffer. I’m seeing it for Michelle Pfeiffer. And Leslie Odom Jr. And Daisy Ridley.

Johnny Depp is in this movie too. It’s been a while since we’ve seen Johnny on a carpet. He’s too cool to wear his sh-t like a regular bowtie. A couple of weeks ago Johnny made headlines because he’s filed suit against his former lawyer, Jacob Bloom, for $30 million. He’s already, as you know, suing his former managers for $25 million for fraud and mishandling his money. Basically Johnny’s saying that Jacob Bloom and his law firm, along with his managers, made sh-tty decisions and knowingly swindled him, and that they’re the ones to blame for his cash problems.

Here’s what I’ve been thinking about – all of this upheaval started last year, after Johnny and Amber Heard finalised their divorce. Around this time in 2016, he also left his longtime agent Tracey Jacobs at UTA and signed with CAA. Johnny and Tracey worked together for over 25 years, starting from 21 Jump Street. In 1998, she brought him over to UTA and then Pirates happened and all the money came in. Johnny and Tracey were tight. One of my sources told me a few years ago that, at a party once, Johnny presented Tracey with an extravagant necklace. It was major news in Hollywood when it was announced that he didn’t want her representing him anymore. But if these lawsuits make it to court, and they need testimony, and she was the agent handling all of his movie deals, do you think they’re going to want to hear from her? And if so, what would she have to say? 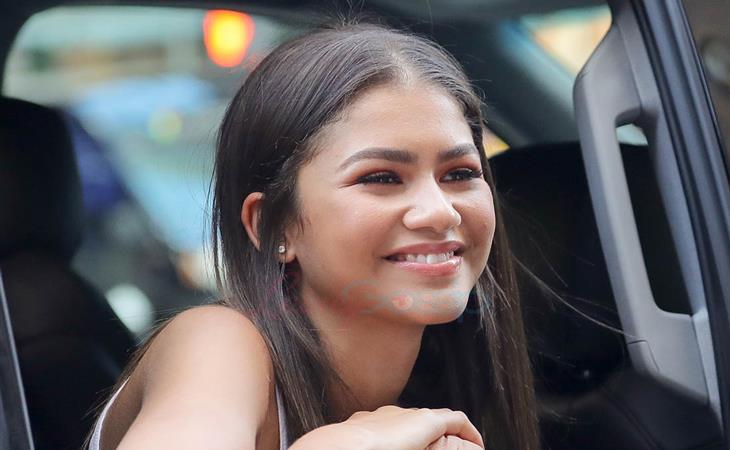 Put Zendaya in everything