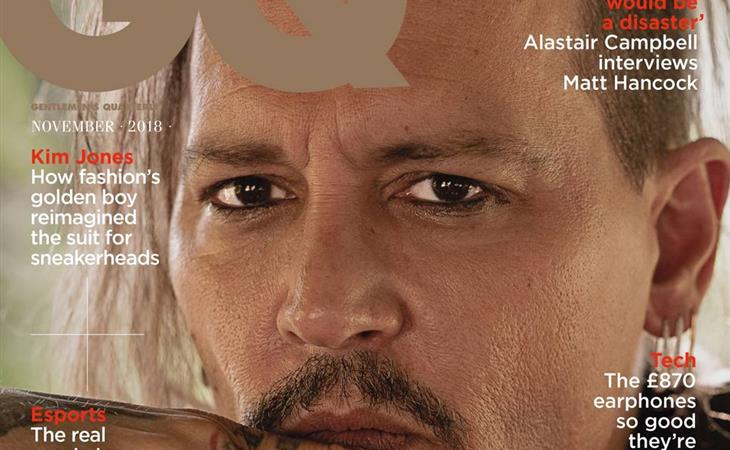 The last time we heard from Johnny Depp, he gave a rambling interview to Rolling Stone that exposed more than could ever have been intended. Now he’s back with a new interview, this time in British GQ, which is not quite as long or quite as rambling but which is exponentially more damaging and ugly. The Rolling Stone interview is a sad portrait of person in crisis—mid-life, financial, existential, some kind, anyway. The GQ interview is a carefully calibrated image created to reassure everyone that Johnny Depp is not sad, no, he’s a wrongfully accused victim crusading for the truth amidst the lies and jeers of “the circus” and fomented by that lying bitch he slipped up and married. Everyone thought Rolling Stone showed us the real Johnny Depp. No. GQ is the real Depp—calculating, complaining, and cruel.

This profile, written by Jonathan Heaf, takes pains to note the whole thing was arranged by the brass at Hawthorne, an ultra-exclusive crisis management firm. Said brass is on site at Depp’s French compound for the interview. Unlike the Rolling Stone interview, which Depp implies was an intentional hit piece and not, you know, a journalist gobsmacked to find his subject so undone, this interview is being managed. This interview is meant to get Depp back on track. It’s a step to clearing his name. Allegations are addressed, from the lawsuit with his former management company and the one with his former lawyer which is actually having repercussions for wider Hollywood—handshake deals and the “paperless contract” are likely things of the past. You know what’s not being addressed? The lawsuit about that crew member he (allegedly) punched on set.

There is a lot about this profile that induces eye-rolls. The torturous writing makes the editor in me want to redline it and send it back with Dial it down, Hemingway on the cover sheet. The farmer’s child in me looks at a line like “The noise is a proud, ungovernable fury, like a prize bull being dragged to the slaughterhouse by its copper nose ring,” and wonders why you’re slaughtering the prized bull. My inner celebrity smuthound reads “They are the Harvey Keitels of this world: wolf men, fixers, public-image adjustment specialists, polymath corporate strategists,” and points out that Harvey Keitel is an actor and surely the writer must be referring to a likeness to Keitel’s characters, such as loyal underworld fixer Mr. White. Getting to Johnny Depp through the cluttered prose can be tough at times. But Frequency Depp broadcasts loud and clear. Oh yes, it does.

When recounting Amber Heard’s allegations of domestic abuse, Heaf makes sure to point out that Heard herself was accused of same years earlier, as if one cancels out the other. The accusation that Heard pooped in their marital bed is brought up for, seemingly, no reason but to cast more doubt and shade—and humiliation—on Heard. The recording of Depp in his kitchen with Heard, having a fit and hassling her (at best) is addressed, and made to sound like a fake. Depp casts doubt on Heard by mentioning she declined to see an EMT after calling the police to their home following an alleged violent incident: “Why didn’t that person speak to the police? […] I mean, they spoke to the police, but the police saw nothing and they offered her an emergency medical technician. She said no.” But wait, there’s more! Because “that person” went to a party the next day, so, you know, she’s fine, nothing to see here. Meanwhile, nearly half of all non-fatal domestic violence incidents go unreported.

All the domestic violence allegations are rationalized as the inevitable outcome of a nasty divorce (“To harm someone you love? As a kind of bully? No, it didn’t, it couldn’t even sound like me,” Depp says). The $7 million settlement is confirmed, but no mention that Heard then donated all the money. The picture is clear: Amber Heard is a shady operator, guilty of her own sins which then discount any accusations she has made. She probably faked that video. She was in it for the money (which she gave away). The “Slim” tattoo Depp got for her has been changed to “Scam”, and doesn’t that just sum it up?

Someone—Heaf, his editor, the night cleaner, anyone with half a brain—must have read a draft of this profile and realized how it comes off, how it sounds in this moment when women are challenging violent and oppressive systems all over the world, because there is a CYA addendum mid-profile which states:

To suggest that a woman, a man or anyone might have made up such a serious allegation is a tremendously dangerous and damaging thing to do. If we as a global community are striving for equality and acceptance to run through every part of our lives, through all races, cultures and genders, then we need to believe those who stand up and claim to have been subjected to physical or verbal abuse. Let me be clear: this is not a piece of investigative reporting.

Good call, GQ. Cover Your Ass. This paragraph totally makes up for the thousand-plus words before it that are exactly suggesting a woman made up “such a serious allegation”. True, it’s Johnny Depp making that assertion and Jonathan Heaf is merely reporting it as a “snapshot” of a person “who has, it must be noted, brought joy to millions of film lovers all over the world”. You know what? I was one of those millions of film lovers. I used to LOVE Johnny Depp. But no amount of childhood love for Edward Scissorhands, Ed Wood, and Cry Baby makes up for what has been exposed in the last few years. No celebrity crush stacks up to the photos of Amber Heard’s bruised face.

Once upon a time, Johnny Depp did bring me joy. Now he brings me sadness, disappointment, and anger. And a major publication giving him yet another platform to cast aspersions on a woman who only ever wanted to get away is beyond disappointing, it’s disgusting. I have zero interest in any more Johnny Depp profiles, not unless he sits down with someone like Taffy Brodesser-Akner or Caity Weaver. If Depp’s new, micro-managing crisis handlers really want to salvage his image, let him talk to a woman who might just challenge him on some of these implications that Heard faked it all. But this? This carefully massaged profile of recycled garbage spewed at the expense of a woman who risked her career and reputation just to get a divorce? I’m done with this.

To Amber Heard: I hear you. I see you. I believe you. 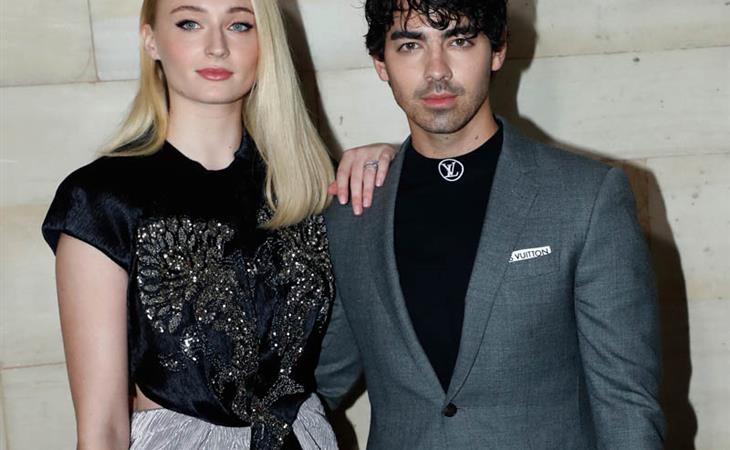 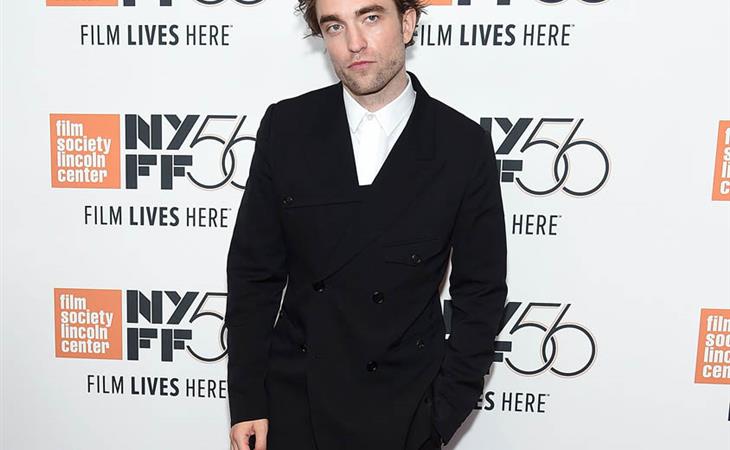