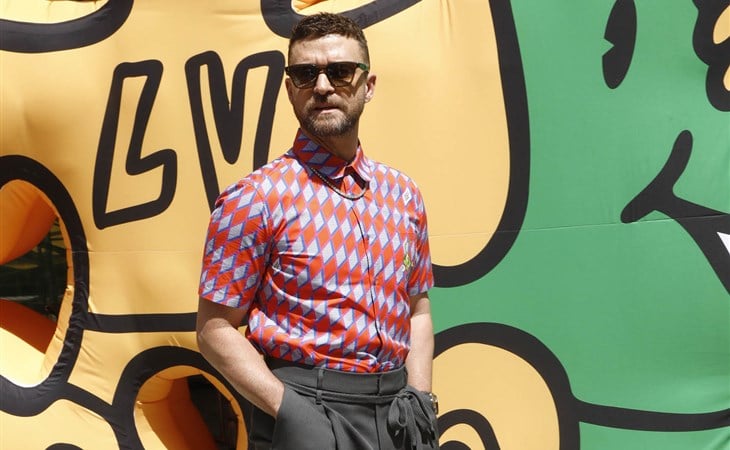 As I mentioned yesterday in What Else?, Twitter has been clowning Justin Timberlake for days because of …well… in case you missed it, or you just want to keep seeing it, or maybe we should all just keep enjoying it…

america tried to ruin Janet Jackson for this man pic.twitter.com/OnN5HHFrze

Should I consider a mayoral pardon of @jtimberlake?

And then for his shot at redemption, we would need @Pharrell to bring #SITWFest back pic.twitter.com/VQdGxROpAY

But JT did say he would make up for whatever he thinks he was doing on stage. And he’s doing so at Paris Fashion Week; he and Jessica Biel arrived at Louis Vuitton today. She looks great, I like her outfit. His outfit, however…

I … umm…have some questions. If possible, I would direct those questions to the outfit itself. Does it want to be showcased this way? Dear outfit, is this the best celebrity representation of who you are?

Wide leg pants are big right now in menswear – we saw a great selection of them at the Tony Awards a couple of weeks ago. But not all looks work for all people. Is the wide leg trend working for Justin Timberlake?

Here’s video of Justin and Jessica heading to the show:

To go back to the original question and whether or not he’s made up for the dancing with the fashion – I mean the dancing was a gift to begin with, he didn’t need to make up for it because it’s the best thing he’s given in years. I never want to unsee the dancing, I only want the dancing to be seen as much as possible for all time. And I have the same feeling about this outfit. It’s a worthy follow-up to the dancing.

If you want to see some totally different fashion energy though, OMG look at the fit on Gang Don-won who was named a brand ambassador for LV a few months ago. He’s one of the stars of Broker, which premiered in Cannes a few weeks ago and is performing very well at the box office in South Korea.

This black jacket, over a dark shirt, over shorts, and black tights! SO GOOD. Although maybe not good for Justin who had to stand beside him.

…and a throwback shot of his Croisette steeze. I want to wear whatever he wears. 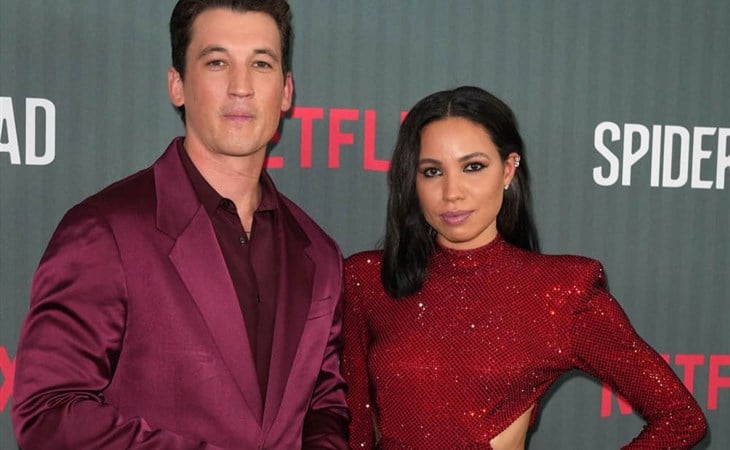 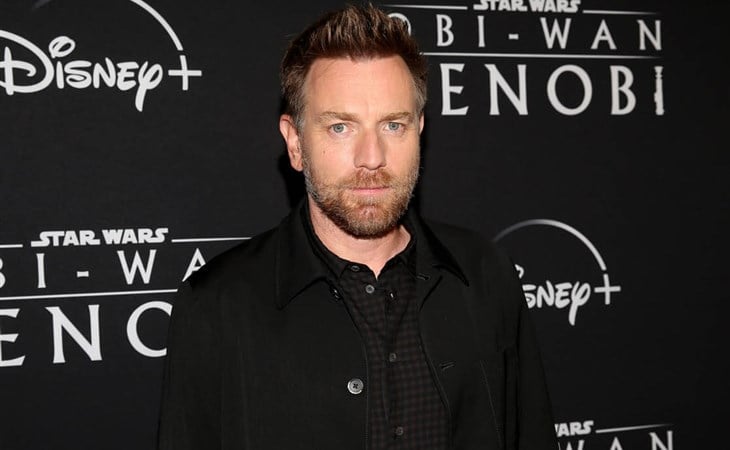