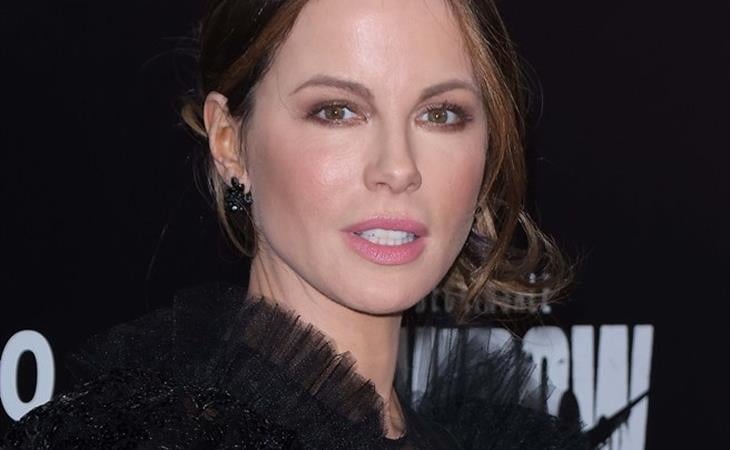 Remember when three weeks ago, Lainey wrote about how Kate Beckinsale was paying attention to the gossip surrounding her? After kissing in public, becoming a meme, and then commenting on said meme, Kate flexed her gossip game by remaining the headline for an entire week with just one incident.

Apparently Kate is now surprised by the interest people have in her relationship with Pete Davidson, commenting that “it’s a little old fashioned to have a woman’s personal life [looked at like that].” OKAY KATE, IF YOU SAY SO. In interview with the LA Times yesterday, she spoke about her experience filming The Widow, a British TV drama released earlier this month on both ITV and Amazon Video. The juiciest bits of gossip however were right at the end, when the interviewer asks about her reaction to the attention surrounding her love life. Bless these interviewers who start questions with “So I have to ask…” They’re the real MVPs.

We’ve seen this “I can’t stand the gossip and attention” pity party before on  __________ (take your pick through the history of celebrity gossip) and it’s not a good look. It’s hard to believe she was surprised by the attention and annoyed at the intrusive gossip columnists speculating on the details of #Davinsale when we see her necking him at the very public premiere of The Dirt with paparazzi surrounding the car or having his tongue in her mouth at a hockey game WHERE KISS CAMS ARE A THING.

Kate has done her fair share of public kissing in the past (power to her), with Jack Whitehall and with Matt Rife. That means this isn’t her first rodeo so claiming naivety in this situation is an option that expired a long time ago. Granted, there are other parts of this relationship that are new, a fact she talks about in the interview:

“I’ve never been in this position before — never dated anybody who comes with their own bag of mischief. It’s all quite shocking, and something to get used to.”

That’s a very diplomatic way of saying that she hasn’t dated someone as messy as Pete Davidson. His fast-moving romance with Ariana and the subsequent tumultuous fallout was the definition of mess, including social media comments on his huge dick, matching tattoos, an adopted pig, jabs on SNL monologues, and a whole break up anthem made about him. As Lainey said, he likes to be really open and public about his relationships. Kate knew exactly what she was getting into when she decided to date Pete Davidson, and apparently, she doesn’t care all that much because he met her parents last week.

Things seem to be getting more serious, something she’s hinting at in the interview as well.

“I think if you liked the person less, you would bow out of it. If that were the main thrust of the relationship, there would be a problem. But it’s not.” 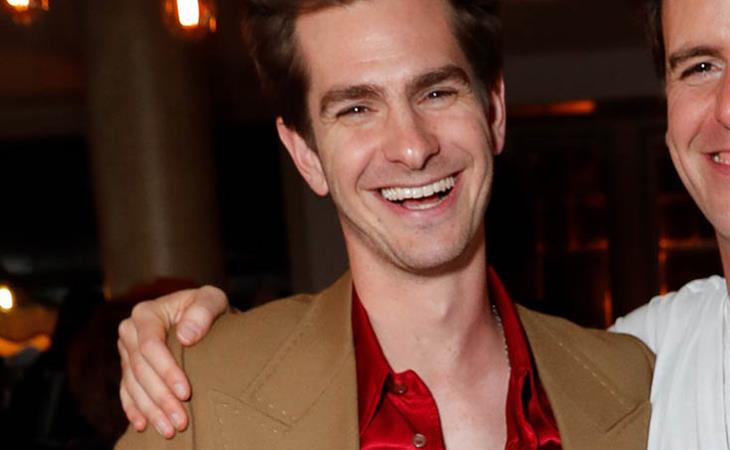