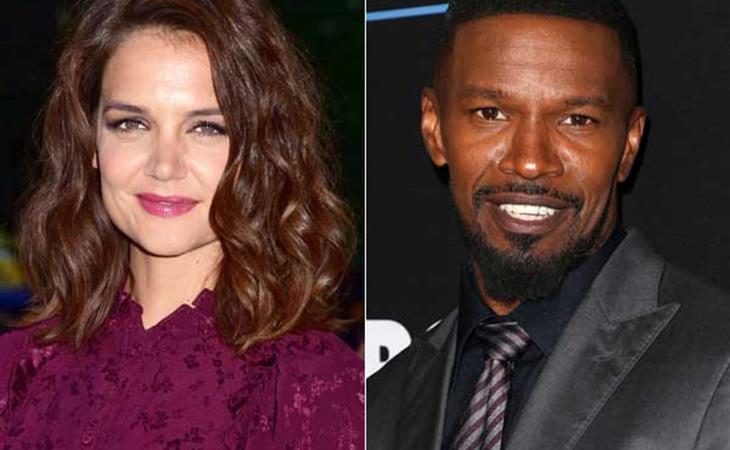 Katie Holmes and Jamie Foxx have been together undercover since 2013. He’s tried to deny though that they’re dating. And they’ve managed to avoid the paps …until now?

Click here to see  Katie and Jamie holding hands on the beach in Malibu on the weekend. Malibu! Like not even an island that’s harder for the paps to get to…but Malibu! Where paps roll through on most weekends because celebrities are often in Malibu!

And it’s not like Katie and Jamie are new at this. It’s not like they haven’t developed an antenna for it. So you spend all this time going to great lengths to not be photographed for all these years. Now we’re seeing photos of you together – and some of the shots are pretty good quality. Coincidence or conspiracy? What would be the conspiracy?

Well, a lot of people think that Katie’s divorce agreement from Tom Cruise stipulated that she couldn’t be seen with another man for 5 years. Those 5 years expired this summer. Summer unofficially expired this weekend. Hello Katie and Jamie. Hello Tom Cruise, who just broke his ankle while doing a stunt on Mission: Impossible 6.

So now what? Now that they’ve broken the seal is it going to become ordinary to see them together? It depends on what angle they want to take with the paps being there. None of them ever admit to how convenient it is – or inconvenient – to have paps around just when you need them to be. Probably then they’ll front like they had no idea the paparazzi would be there. In MALIBU. On a LONG WEEKEND. 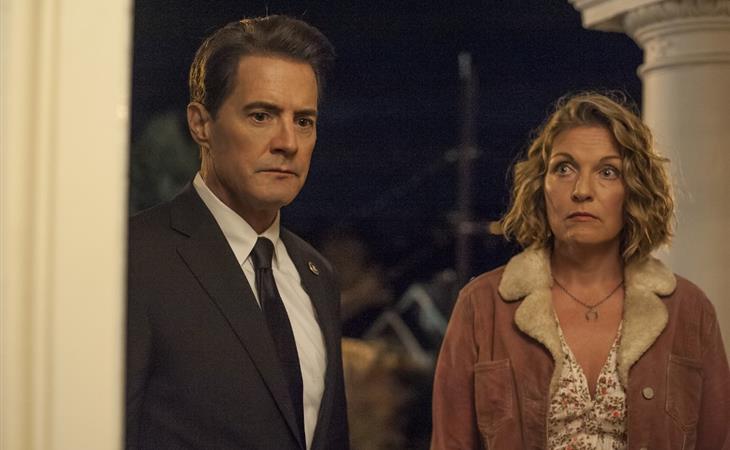 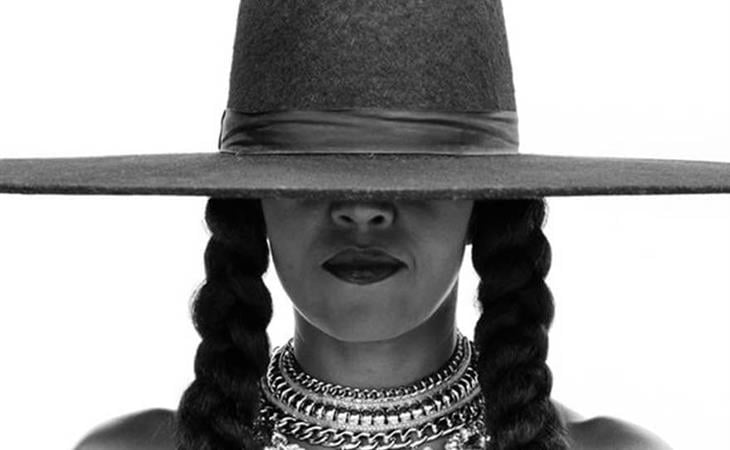