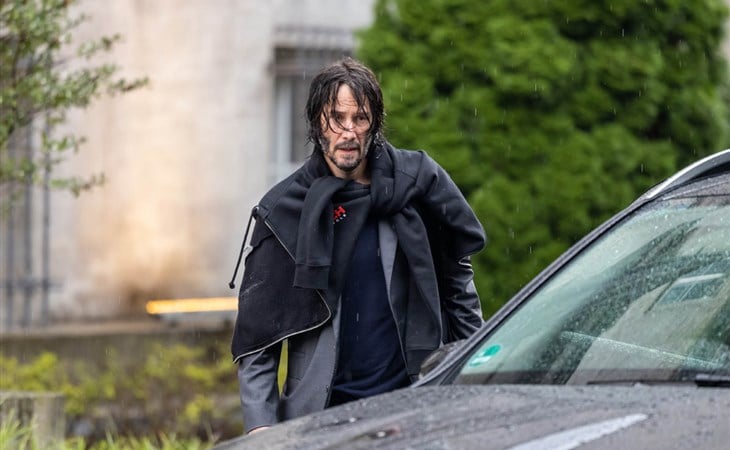 Here’s Keanu Reeves in Berlin yesterday heading out of his hotel on his way to the set of John Wick 4. So can we do a “just like us”? Right out of the shower and straight to work. I mean, with actors that’s kinda just the usual. That’s what happens in the hair and makeup trailer, the artists put on your hair and makeup for you.

Keanu has spent a lot of time in Berlin over the last year. The Matrix 4 was also partly filmed in Berlin during several months in 2020 and we’re actually not too far away from the release. The movie is scheduled for theatrical and streaming release at Christmas, one of the most high profile titles that Warner Bros decided to open in cinemas and allow for home-viewing which, given the variant surges happening in so many places right now, is looking more and more like a prescient decision (unless more people get vaccinated – get your shots!).

As for John Wick 4, it’s currently scheduled to open in May, so we’re inside nine months. We’re getting Neo and John back-to-back.

Now can we talk about how good he looks? He’s not in John Wick costume yet but that is a John Wick look. The hair in his eyes, wet from either sweat or shooting people in the rain or running through a fountain because he’s getting shot at, basically constantly in an intense rush. And sexy as f-ck. But also… unchanged?

I just looked up some shots of Keanu from 20 years ago, like exactly 20 years ago, first week of August 2001. He was doing some kind of celebrity baseball thing.

Not too far off, right? 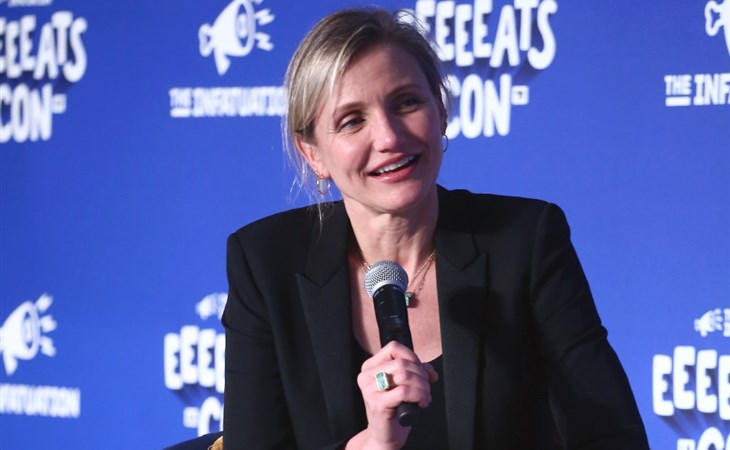 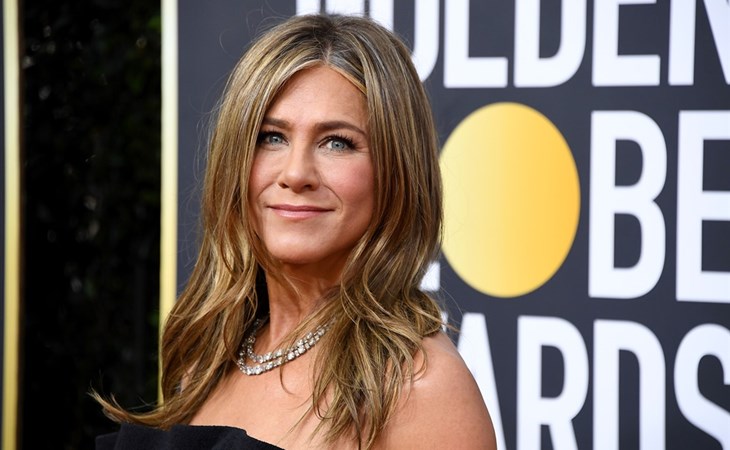