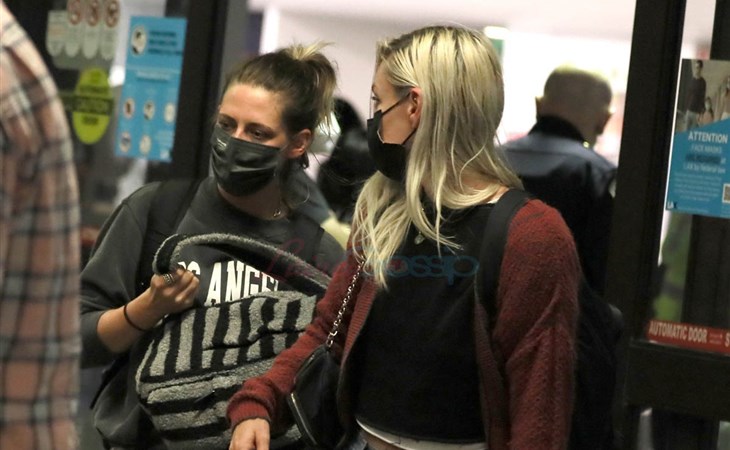 Kristen Stewart and Dylan Meyer were seen at LAX last week and the pap who took these photos have added to the value of them by pointing out on the sell sheet that they’re wearing rings on THAT finger so there’s been speculation that, maybe, they’re married?

This doesn’t actually come out of nowhere. You’ll recall, in 2019, she was on Howard Stern’s SiriusXM radio show and he told her that he could see her getting married soon and she was like, YEAH, “I can’t f-cking wait” to propose. And she went further, telling him that she already had some really cool ideas and you can tell from the video, she’s bursting to do it, so much that she’s about to blow it open to Howard right there.

That was a year and a half ago. And not too long afterwards is when COVID arrived in the west and everything shut down and, well, it had an impact on all of our lives and relationships. Some people got through it but their romances fell apart; other romances endured – including Kristen’s, and given that for an entire year, celebrities who wanted to move under the radar were able to do so much easier than in the past, Kristen and Dylan could easily have had their epic proposal and a wedding without it getting out. Ariana Grande did it. And so many others have had babies without any leaks.

Or, you know, maybe it’s just rings, and nothing more. Ordinarily I’m not all that into Ring Watch as a reliable gossip generator but what I like about this particular Ring Watch story is that it involves a same sex relationship. Mainstream romance gossip is almost always straight, whether or it’s Ring Watch or Ex Watch or Bump Watch and until recently, gay gossip was only found in the media margins. Kristen herself has spoken about this in interviews, about why she’s been more open about her love life the last few years. Speculation about her love life was a major obsession when she was in a straight relationship and the interest should still be there now that she’s in a gay one. 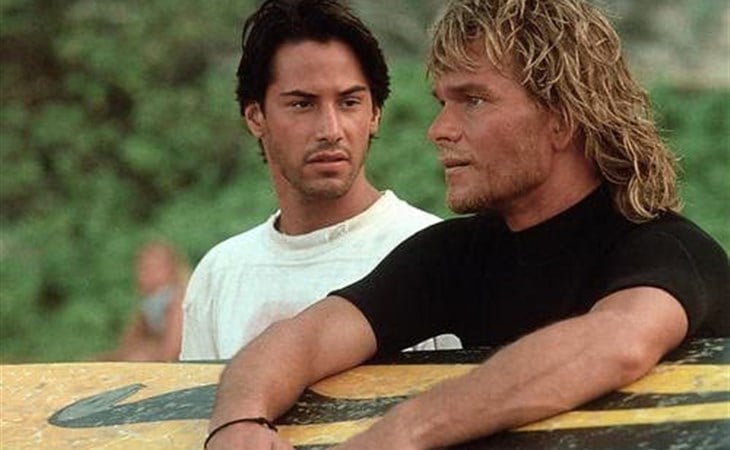 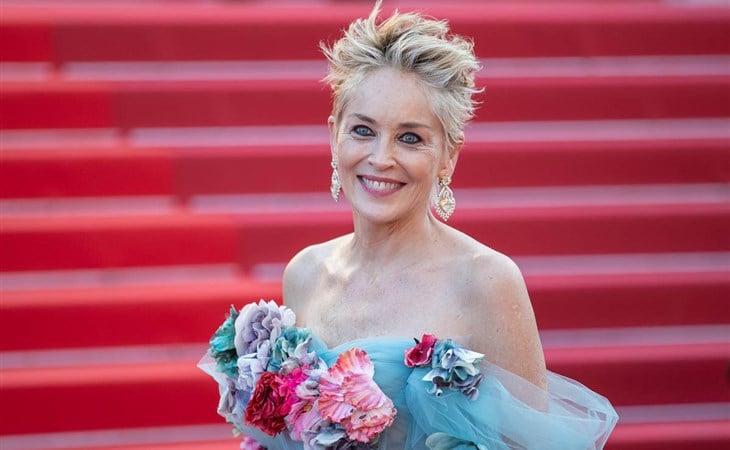