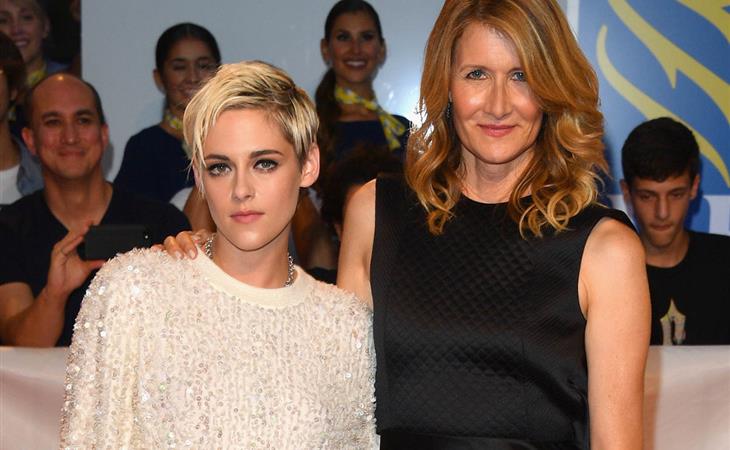 Joanna and I worked this weekend. On Saturday night she produced me on the carpet for etalk at the TIFF closing gala presentation of Jeremiah Terminator LeRoy starring Kristen Stewart as JT LeRoy/Savannah Knoop and Laura Dern as Laura Albert/JT LeRoy. I’m sure most of you are familiar with the story. This time it’s told from Savannah’s perspective and it’s told at a time when much of our cultural conversations are about identity and authorship, as social media continues to blur artifice and authenticity. That weird line, though, has always existed where celebrity is concerned. And especially with Kristen Stewart, a child actor, and then the star of a major movie franchise, who came out a few years ago, and seems to have settled into a certain peace with both her image and her fame. At least this is how I observed it this weekend and have been observing it over the last few years.

It’s not just in what she’s saying, it’s in her body language too. I watched her posing on the carpet, I watched how she flirted with the camera – and this was different from how she was back in the Twilight days when I first saw her on carpets and at junkets and on set. Kristen is always going to be a little awkward but she was so much more comfortable on Saturday. She was enjoying the posing. She was definitely not hating the posing. There was a playfulness to her that wasn’t there in the past. At one point, once she was almost done with the final photo wall, she turned around and pointed her ass to Laura, teasingly, like, hey, check me out, you want a piece? It was cute, it was sexy – not the gesture but the confidence. She’s confident and she’s open but she hasn’t compromised her edge. And that continued during our interview.

Kristen and Laura did their interviews together and since the film would not work without the complicated connection between their two characters, I asked them about building that chemistry and the relationship that they established both on and off set. Clearly they are both great admirers of each other and as Kristen was not shy about the affection she has for Laura, like pretty much everyone these days, I invited  her straight up to tell me how she feels about her, about crushing on Laura Dern. She played. She play-proposed. She lowered her eyelids and bit her lip. She halfway got down on one knee. They laughed, they were in the mood for that kind of fun. And so they made it fun. It was exactly the kind of moment we wanted for our show and exactly the kind of moment they presumably wanted to create in the decision to walk together and do press together side by side. That’s the unspoken contract on both sides of the red rope at these things. It’s so easy for everyone if everyone understands what the work is. Kristen and Laura were there to work. They were there to do a really great job. Which is to best position the film.

The reviews for Jeremiah Terminator LeRoy are so-so, not that great. That said, all critics have highlighted both performances, especially Kristen’s. Kristen and Laura have to play two characters each – Kristen is both Savannah and the person who Savannah pretended to be, a person created from the imagination of Laura based on a version of herself that she wanted to be seen. So, basically, they’re part each other, part themselves, and part avatar that is, in part, changing in real time by the culture. To make that work is a delicate, layered balance. Which is why some have declared it the strongest performance of Kristen’s career, and it’s not like she hasn’t been giving a lot of great work over the last few years since Bella Swan.

She also gave me probably my favourite fashion moment of Tiff 2018. This dress. As Joanna said to me as soon as we saw it, “Well there’s a dress that’s totally your thing”. Totally. Slouchy but structured. Long sleeved. Drop-waisted. And still short and sassy. She told me at one point that it was the wrong choice because it was sweltering in Toronto on Saturday night. I shot back that no, it was THE choice, the right choice, the only choice.

And in other Kristen news, Stella Maxwell was there with her. Stella got out of the car when they arrived and walked the Roy Thomson ramp without drawing too much attention to herself, in jeans and a crop embellished top – the same outfit she’s wearing in these airport shots - but she slipped behind the carpet while Kristen was taking selfies with fans to head directly into the theatre. Not furtively or anything. It wasn’t a Leonardo DiCaprio where’s the dumpster let me hide situation. Rather it was almost like a shrug. I’m here with my girlfriend. She’s doing her movie star thing, I’ll just go wait inside. Toronto was a short trip for Kristen so my takeaway from all of it was it tells you how much they want to be together and how often they are together. 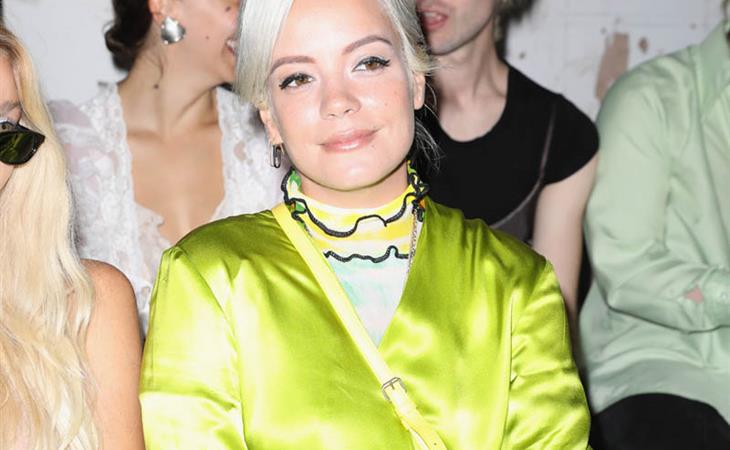 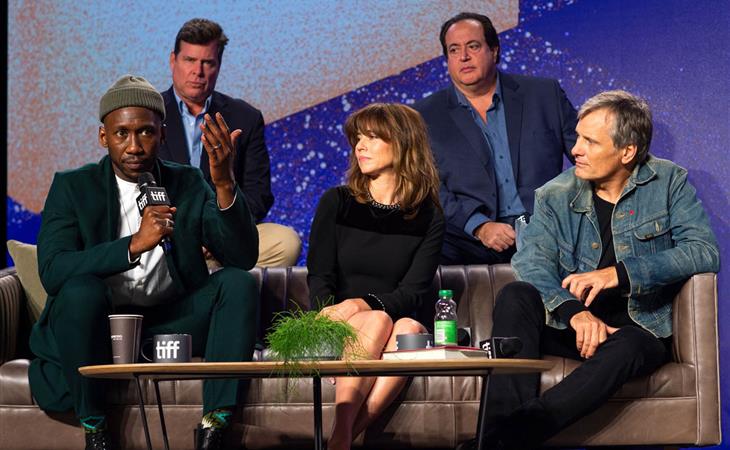