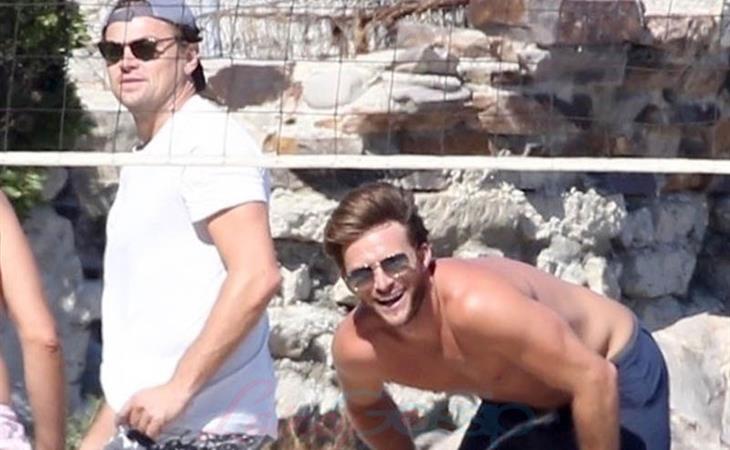 Yesterday was a heavy news day. It’s like Leonardo DiCaprio and Scott Eastwood knew we needed this. Just kidding, that would mean that they were thinking about something other than bikini-clad models and imagining the horror of never meeting the broskies.

Leo made my week last week when he recruited Ansel Elgort to join his weekend beach volleyball match. I told you Ansel wasn’t going to get invited back. Based on Photo Assumption, it didn’t look like Ansel let Leo win, which I’ve decided is the first rule of the Pussy Posse. Now Leo has friend-collected Scott Eastwood. Scott Eastwood would never do anything to jeopardize his chances of joining the Pussy Posse. I think this is all Scott has ever dreamed of since he was a little boy douchebag. I truly believe he came out of the womb with that stupid d-bag face he pulls. Scott went to bed every night dreaming that one day a 43-year-old Leonardo DiCaprio would find it in his heart to let him be one of his wingmen aka Tobey Maguire’s understudy. Have you ever seen Scott Eastwood so happy?

Scott and Leo appear to be playing on the same team which is clearly doing wonders for Leo’s ego. He still won’t take his t-shirt off but he does look a lot more relaxed. That means he’s winning. Ansel, you f-cked up.

I ordered my own coffin after I saw the Scott/ Leo bro slap in this picture. SCOTT’S SERIOUS FACE. He’s all, “Tight volley bruh, that save was so rad my nipples are hard.” Someone please come collect my remains.

Are there any douchebags left in Hollywood for Leo to play volleyball with? Where’s Miles Teller? 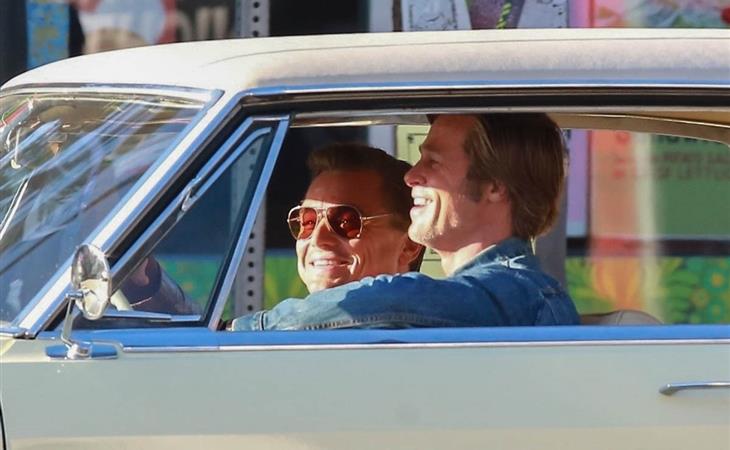 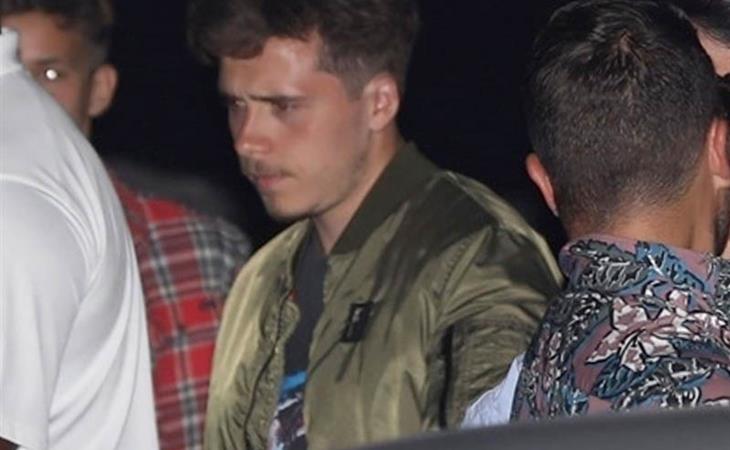