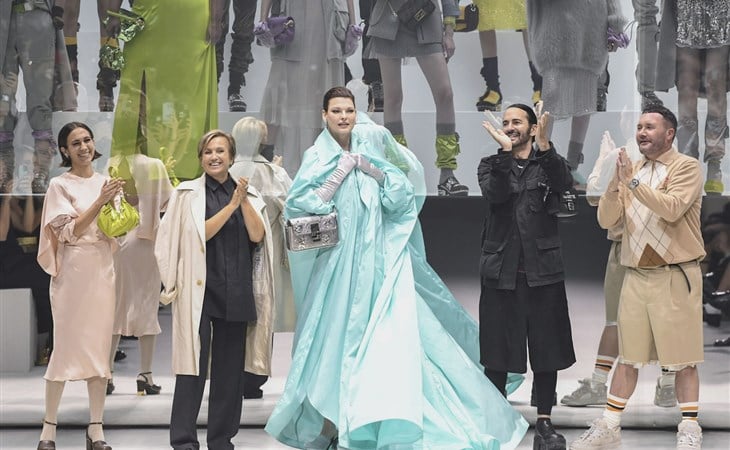 Linda Evangelista closed the Fendi show during New York Fashion Week – which, of course, is a big moment considering her status as one of the most super of supermodels. She looks amazing in this cape…and still doing her job – making a colour I’m not really that into very, very stylish. (Go Fug Yourself)

Everyone in this story is an unreliable narrator. Kris Jenner passed a lie detector test last week claiming that she had nothing to do with the Kim Kardashian and Ray J sex tape. But as I wrote at the time, polygraph tests are not reliable. And if anyone would know how to fool the test, it would be her. Ray J on the other hand… I mean I’m not sure Ray J is a gold standard of truth either. He’s claiming that there were three sex tapes and Kris chose the one that was released. At this point I’m pretty sure most people think that the Kardashians had something to do with it and profited from it – and of course there would be no Kim as we know her today without it. So can someone just take the credit?! Look what Kim and by association all the Kardashian-Jenners have become!!! One of the biggest celebrity success stories ever! No shame! (Dlisted)

Dignitaries from around the world will be attending the Queen’s funeral. And apparently they’ll all be bussed to the venue and not travel separately in their own vehicles. At least that’s how they’re hoping it’ll work. Already there are debates about whether or not this will be a security issue. That’s for others to discuss. My first thought was… how do they decide who rides on what bus with whom? Will it be like when we were in school on a field trip, wanting to go with our friends and bummed if we got assigned to a bus without our friends? (Cele|bitchy)

Today is Kim Namjoon’s birthday, also known as RM, leader of the most popular group on the planet, BTS. He’s now 28 years old. He celebrated with a livestream today and they released a video of his photo sketch but I’m putting this back into your feed, a piece I’ve been holding for specifically this day. RM was profiled in the New York Times a couple of weeks ago, not because he’s a global popstar but because he’s a legitimate art patron, specifically highlighting the work of Korean artists. We stan a cultured king! (NY Times) 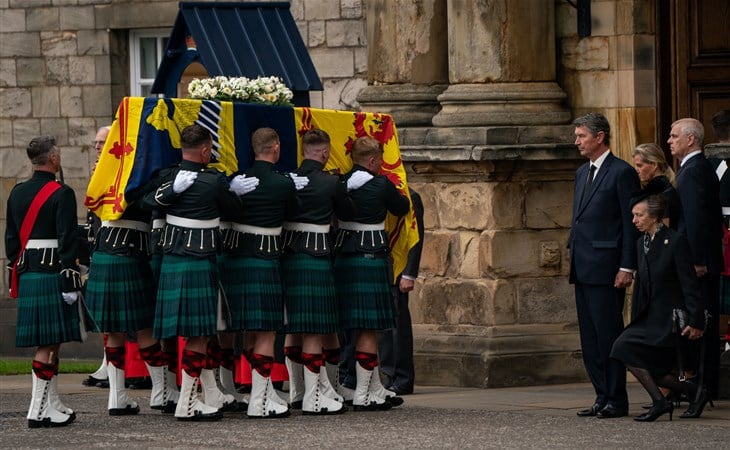 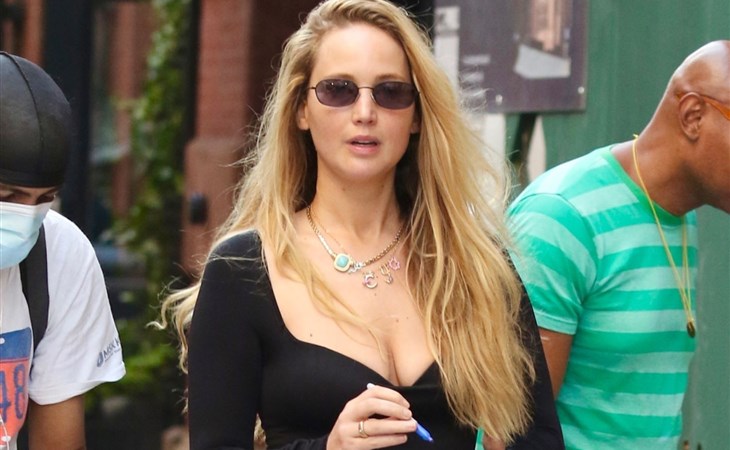