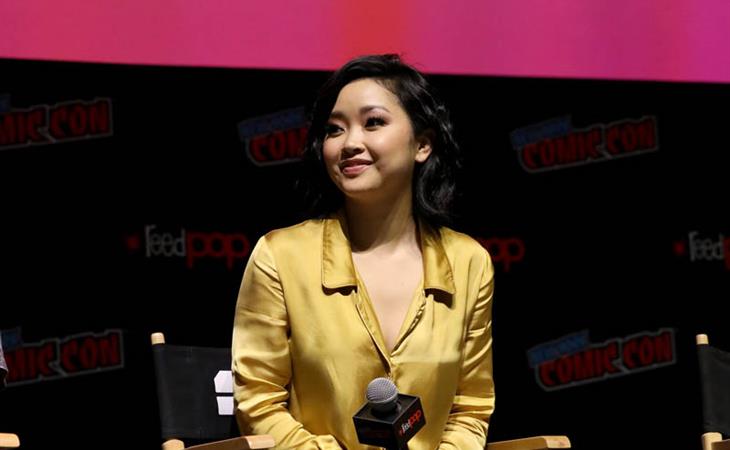 Noah Centineo owes all of the love he’s been getting to two women: Jenny Han for creating Peter Kavinsky and Lana Condor for making him look so good by being so damn good herself. In the aftermath of the To All The Boys I’ve Loved Before hype, Noah Centineo’s stock has risen at exponential rates. He’s been everywhere. Lainey and I have written about him more days than we haven’t since he whoa whoa’d his way into our lives.

Lana, on the other hand, has been relatively quiet. I hope the reason is as simple as Lana went back to shooting Deadly Class, her upcoming Syfy series, right after TATBILB press commitments and Noah went straight into promoting the letdown that was Sierra Burgess Is A Loser. He was on a press tour and she wasn’t. We had a new Noah Centineo profile or new photos of him in a tree to obsess over almost daily. Lana was holed up in Vancouver on a strict shooting schedule. I hope that’s the reason.

After Noah got cast in the new Charlie’s Angels, this E Alex Jung tweet went viral.

After that tweet, I promised to show up for Lana when she was promoting her next project like we showed up for Noah Centineo because for every time we swoon over Peter Kavinsky, we should be cheering for Lara Jean. I get it. Cute boys are distracting. And this industry is designed to prop up cute straight white boys and ignore girls of colour. I am guilty of letting a cute boy distract me. Let’s not let Lana Condor’s talent get overshadowed by the reigning Internet Boyfriend. Let’s make sure she’s not ignored.

Lana’s latest project is Deadly Class and I am ready to show up for roll call. New footage from the series was released at New York Comic Con and even though we only get a glimpse of Lana as BADASS Saya Kuroki, a tattooed rebel and the anti-Lara Jean, I’m IN. The show is based on a comic book Sarah is probably going to yell at me for never reading about a school of assassins in training. So it’s like Xavier’s School for Gifted Youngsters but for the bad kids. Yep, let’s take attendance. I’ll be front row.

Deadly Class premieres in January 2019. The new NYCC trailer is below. 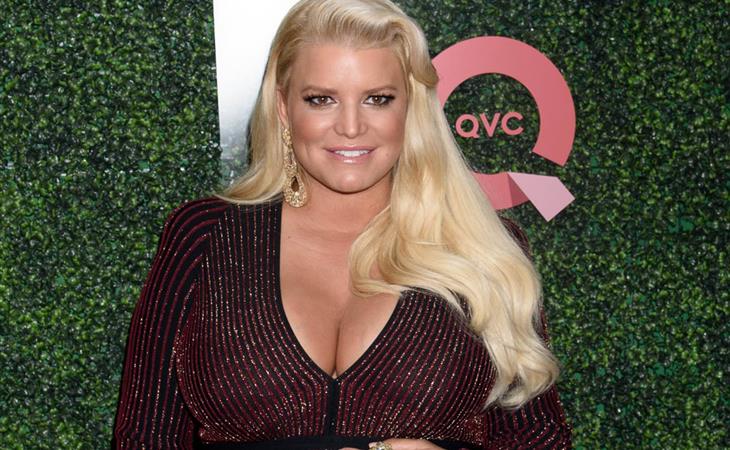 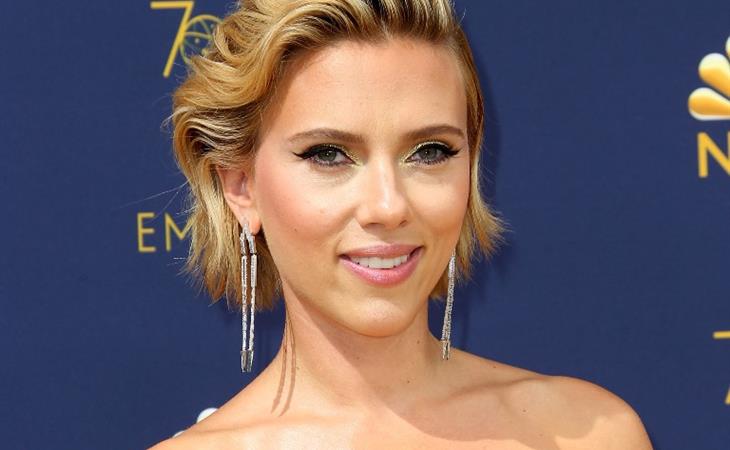