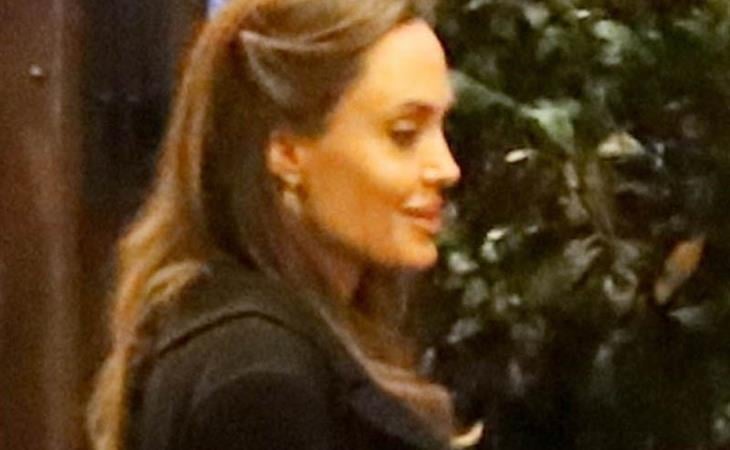 Maleficent: Mistress of Evil opened over the weekend, taking the top box office spot, but still coming in under expectations. It’s the first Disney disappointment since Dumbo earlier this year, though it will not likely lose money like Dumbo did. We’re just so used to seeing Disney trample all over everyone else this year that a slightly disappointing opening weekend seems shocking. Mistress of Evil is, like its box office, a mixed bag. The movie is GORGEOUS to look at, with outstanding costume design by Ellen Mirojnick and production design by Patrick Tatopoulos. Mistress of Evil is worth checking out mostly for the visuals. But as a story? Ehhh, thinner ground. The first movie was not 100% successful that way, either, but it took some big swings and made some interesting choices. Mistress of Evil feels much safer, with a message about the empowering change of motherhood. Fine, good, no one is going to argue with a Disney movie feeding into the mommy industrial complex. It’s just much less interesting than the thinly-veiled trauma allegory of the first movie.

Angelina Jolie returns as Maleficent, a fairy made good through her relationship with Aurora (Elle Fanning, finally starting to look too old for roles like this), who is now promoted to Queen of the Moors. It’s five years since the first movie, and Maleficent is still Aurora’s surrogate mother, and they mutually angst over Aurora’s desire to leave the nest and settle down with Prince Philip (Harris Dickinson). Their dynamic reminds me a bit of Tallahassee and Little Rock in Zombieland: Double Tap, another sequel about a surrogate parent struggling with a now-grown child played by an actress who looks bored to be there. Elle Fanning is not as overtly bored as Abigail Breslin, but she also does not look as engaged as either Jolie or Michelle Pfeiffer, who steps in as Aurora’s new mother-in-law, Queen Ingrith.

The other reason to give Mistress of Evil a shot are the scenes between Jolie and Pfeiffer. Their energy is palpable, and they seem to delight in trading barbs. But their enmity is not enough to power the whole movie, and it is strange for Maleficent to be the “Mistress of Evil” when she is not the evil queen here. In fact, Maleficent is not evil at all. She’s actually kind of a freedom fighter? After being wounded following a confrontation with Ingrith, Maleficent discovers more fairies like her, including Conall (Chiwetel Ejiofor), who believes humans and fairies can live in peace. But not all fairies agree, as represented by Borra (Ed Skrein), who wants to overthrow humans. Maleficent, most experienced at living amongst the world of men, becomes a de facto leader for the fairy resistance and what does any of this have to do with Aurora?

All of the Disney live-action remakes have narratively wandered off from their comparatively honed cartoon counterparts (except for Pete’s Dragon, which remains the best live-action update and also entirely reinvents the story), but Maleficent really highlights how inherently flawed the whole premise is. There’s not enough text to support Maleficent as a real character, and not just a simple villain who turns into a dragon, so Mistress of Evil has to invent a lot of stuff, until Mistress of Evil bears only a passing resemblance to the Sleeping Beauty myth. It also sets up a paradox with the title, because Maleficent’s evilness is fake news. There is probably a way to make Maleficent a dramatically interesting antihero, but this is not it. Jolie is super fun to watch, but the story falls to pieces with the slightest scrutiny, and that title is just plain misleading.

It's probably not worth running out to the theater to see Maleficent: Mistress of Evil, but to watch at home on Disney+ in a few months? Sure. The costumes really are stunning, and Jolie and Pfeiffer are a lot of fun. With a stronger story, this could have been a cool fantasy film, but as is, it reminds me a lot of Snow White and the Huntsman. There are some really cool visuals and beautiful, detailed costumes, but overall nothing quite justifies the talent and investment represented on screen. And that title is so misleading it ought to be fined for false advertisement, but I guess “Maleficent’s Fairy Revenge” sounds too much like a mobile game for children, even if it is more accurate.

Attached - Angelina Jolie out for dinner in Paris the other night. 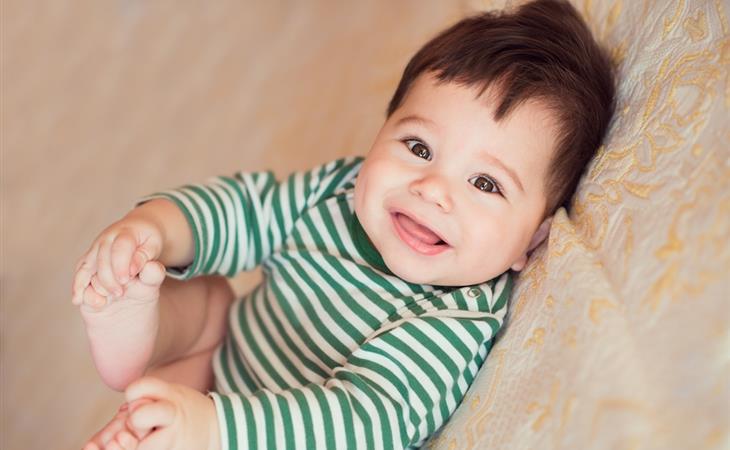 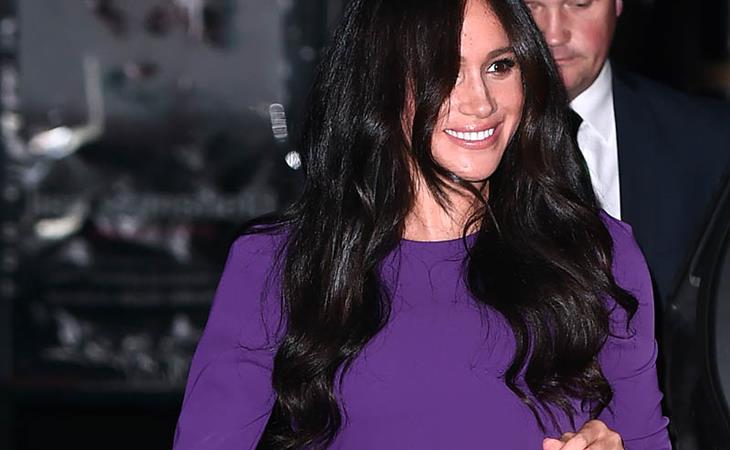