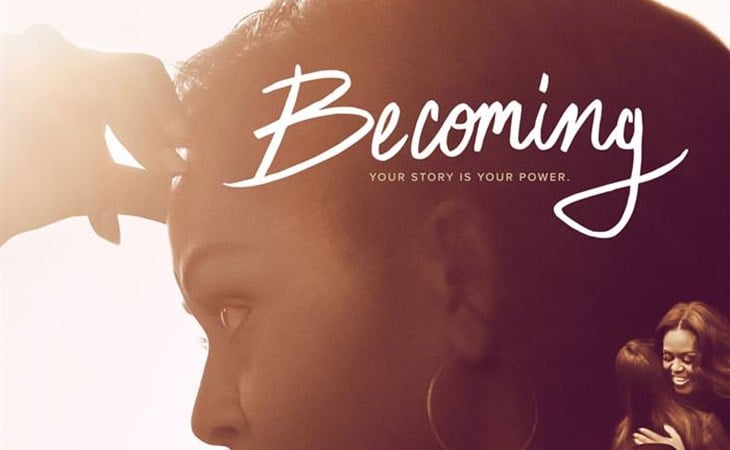 It’s been seven weeks in lockdown and I’m afraid all the time. One thing that helps, for me, is having a schedule. Before the pandemic I was already a super scheduled person. Maybe even over-scheduled. I have alarms set throughout the day for shoot times, meeting times, and/or task transition times and then in the evenings, I adhere to the weekly meal plans I put together on the weekends. Every night I’ve been trying to cook something different and getting through the day to the cooking is like an achievement. After the cooking comes the watching. Every morning I decide what to watch after dinner. That way I have something to look forward to. Is this healthy? F-ck if I know. But for me, it’s the only control I have in no-control situation.

So here’s the agenda for tonight: grilled sausages and asparagus and peas for dinner, followed by Michelle Obama’s Becoming on Netflix.

The documentary is an extension of the book, a worldwide bestseller. Duana and I dedicated an entire episode of Show Your Work to the First Lady’s memoir. We went to see her speak in Toronto. We were obsessed. We are still obsessed. Becoming is the programming for tonight.

In other Obama news, it was announced yesterday that both President Barack Obama and Mrs Obama will headline Dear Class of 2020, a virtual graduation ceremony on YouTube on June 6.

#DearClassof2020, we know how hard youâ€™ve worked to make it to graduation so we want to celebrate you. Join us and a few friends in a Graduate #WithMe livestream event. From commencement speeches to musical performances, this oneâ€™s for you! June 6, https://t.co/dL6UgwLFWL pic.twitter.com/UakYWz4Q05

The Obamas are expected to deliver individual speeches and a joint presentation. And Mrs Obama’s Reach Higher initiative will kick off the special. Per Variety, following the speeches, there will be a virtual after-party. BTS, in addition to delivering a commencement speech, will also perform at the after-party.

Which means the social media engagement will be bonkers. As I wrote a couple of weeks ago, President Obama and BTS’s Jungkook are the only two people who have multiple tweets generating two million likes on Twitter. And now we’re getting an Obama + BTS collaboration of sorts. I hope those platforms are ready for the traffic.

June, by the way, is always a big month for BTS. The band debuted in June (June 13, 2013) and every June they release all kinds of content and perform at special events spanning several days to celebrate their anniversary, known as “Festa”. I’m so overwhelmed by all the content they’ve been putting out there during the last few weeks to make up for the fact that their tour was shut down due to the pandemic that I now only catch up on weekends. I don’t know how their fans are going to make it through the month.

Anyway, back to tonight and Becoming, if you haven’t already, here’s the trailer. I’m stupidly excited for the Malia and Sasha parts. 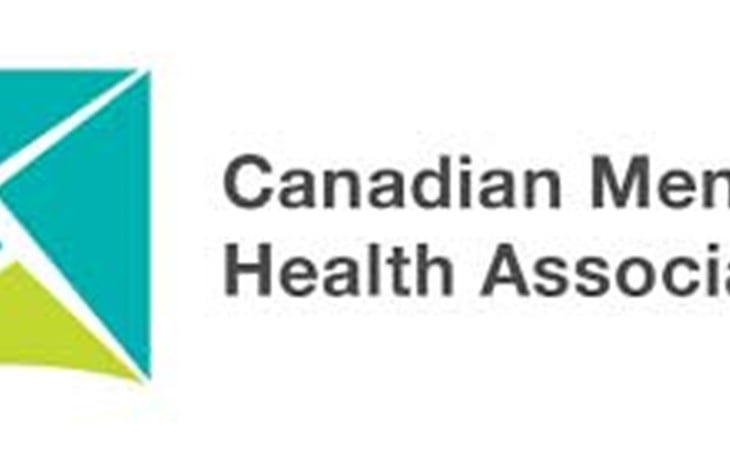 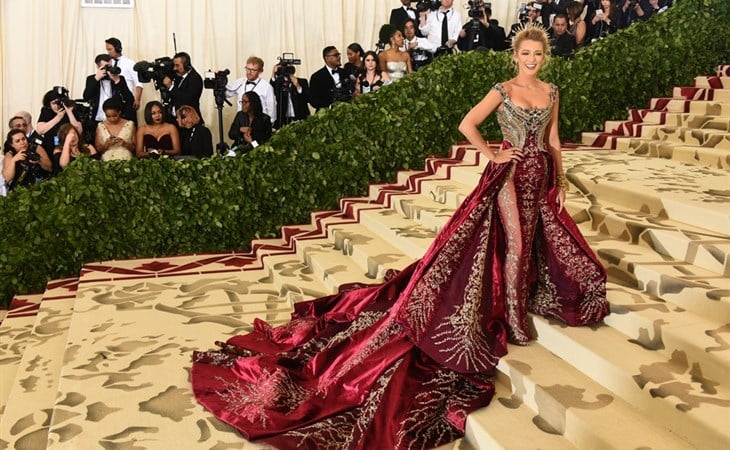