In 2017 we learned of a Netflix project coming from Amy Poehler, Natasha Lyonne, and Leslye Headland. It had no title, we just knew Lyonne would star as a woman named Nadia, trapped at an “inescapable party”. “What makes it so inescapable,” I wondered. “…is she lost in time and space?” It turns out, YES, she is lost in time and space! Kind of. The show is called Russian Doll and the trailer dropped yesterday, and it shows Nadia (Lyonne) dying over and over again, stuck at that party because she dies every time she tries to leave (also, GREAT song choice in the trailer). This sounds kind of like the horror movie Happy Death Day, but honestly that movie is pretty solid and Russian Doll looks great, so clearly this is a good premise.

The series is created by Poehler, Lyonne, and Headland, all three of whom, along with Jocelyn Bioh, are the only credited writers. And the series directors are Headland, Lyonne, and Jamie Babbit, director of the cult classic But I’m a Cheerleader (which also starred Lyonne). This is an extraordinarily strong and cool lineup of talent behind the camera. It’s also a limited line-up. Despite the rise of the showrunner, television is not traditionally seen as a single-author medium, thanks to the writers’ room, the revolving door of directors, producers who come and go—the auteur theory never caught on for TV. And while this is not a single-author show, there are only five credited creatives on Russian Doll. That is a comparatively limited creative pool. I am very interested to see how that plays with this series, if it makes a material difference in the output, or if this feels like any other show.

It doesn’t LOOK like many other shows. Even in peak TV we don’t often get to see funny, crass women as the protagonist (and don’t Mrs. Maisel me, Midge’s whole schtick is that she’s obnoxiously perfect and her stand-up bits aren’t that funny). That’s part of what made Fleabag stand out, the funny and frequently unpleasant protagonist played by Phoebe Waller-Bridge. And since it’s on Netflix, Russian Doll doesn’t have to dance around profanity and violence, which means they can, in theory, take their premise quite far. Like I wonder how graphic these deaths will be. That elevator drop, for instance, could be very messy. 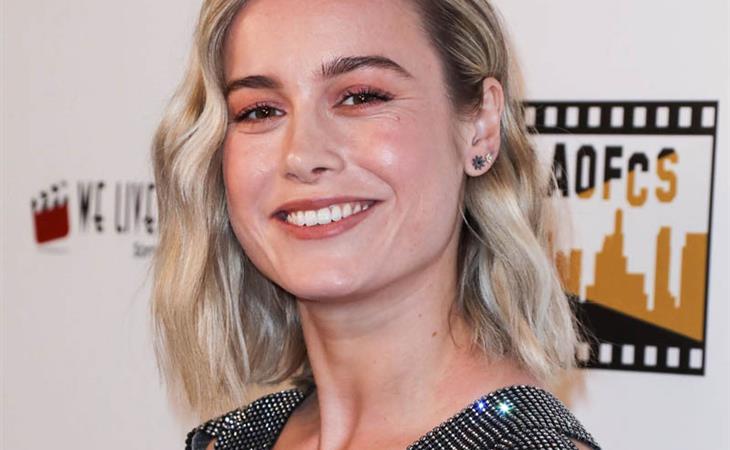