Let’s not get into this before we watch the Netflix teaser for the upcoming Breaking Bad movie, El Camino, which was filming under the code name Greenbrier.

The focus is on Jesse Pinkman. Where is Jesse, what happened to him after he escaped the compound, who is he now? The last we saw him, he was driving away in, if memory serves, an El Camino, the mullet of cars. But in the teaser, we don’t get to see Jesse Pinkman quite yet. Instead, we get Skinny Pete, whose loyalty to Jesse is making me a little sentimental. (Where is Badger?!)

Here is what it sets up: very serious law enforcement agents are looking for Jesse. They know he was held captive by the neo-Nazi meth distributors who killed Hank and his partner Steve Gomez and took all of Walt’s barrel money. (Reminder: Walt offered them the money in exchange for Hank, and they killed him and took the money, too. Then he ordered them to kill Jesse.)

What we know from Skinny Pete’s interview is that at least part of Jesse’s story has been on the news and is public knowledge. The timeline is probably shortly after Jesse’s escape.

His relationship with Walt, his former teacher, has probably come to light, too. In the final season, “Heisenberg” had become a legend and Jesse was forgotten by the world (with Mike and Andrea dead and his family estranged, there was no one left to look for him – Skinny Pete and Badger just thought he was off somewhere safe making his blue meth).

So where does post-captive Jesse go? If he was incredibly dumb and wanted to get caught in a day, he would go find Brock (Andrea’s son, victim of Walt’s poisoning). Since they have Skinny Pete in for questioning, that doesn’t seem likely.

And I don’t know if the “where” is nearly as the important as the “with who” question. Fans want to know, is Walt dead? Is he going to make an appearance, as either a person or a PTSD memory? I don’t know if the writers will resist the possibility of that pairing, and Bryan Cranston always seemed open to it.

Breaking Bad was always about Walt’s journey and Jesse’s character was supposed to be killed off in the first season. What saved him was the chemistry, but Jesse’s character arc wasn’t about a massive personality shift because he was pretty fully formed, if immature and naïve, when we met him. He was the empathetic and sensitive guy who was caught in a violent cycle and crushed by guilt and shame. Jesse was never ambitious or mysterious and actually felt remorseful for their crimes (not necessarily the drugs, but the collateral damage). Walt broke bad, but Jesse’s spirit was broken over and over and over again.

As he grew older, he was shaped by Walt’s ambitions, not his own. Jesse basically wanted a family and recovery. He was always loyal, lonely, and sensitive. That’s why his survival was such a struggle, and he was vulnerable to Walt’s promise of partnership.

Who Jesse is now, without Walter White, actually out there trying to survive?

If he is on the run, people are helping him. There will be a whole new Breaking Bad cast. Saul, who disappeared of his own volition when the pressure on Walt became insurmountable, has his own world on Better Call Saul, and there’s no logical reason for him to publicly open himself up to the investigation or any drug-world inquiries in the timeline that El Camino is in. Post-Breaking Bad, Saul is a fast food worker in Omaha, living an anxious and miserable existence. He feels like he is being watched and on the verge of being caught. From Bob Odenkirk’s comments on the secrecy of the shoot, it seems that the character is in his own mini-universe and not connected to El Camino.

I’m very curious to see if they will touch on Marie or Walt Jr. How do they, the people who Walt absolutely destroyed, feel about Mr. Pinkman out in the world?

And if we are doing a post-Walt world, we should remember that Jesse wasn’t his only partner. What about Skyler? The internet really hated her character, the wife who was upset that her cancer-ridden husband took up cooking meth (when she was 9 months pregnant!) and brought mortal danger into their lives without consulting her. At the end of the series, she was left destitute and likely a public villain. No one ever feels sorry for the wife. (In interviews, Anna Gunn has chosen the no comment route.)

What they could be laying out with the Skinny Pete scene is Jesse Pinkman as a folk hero. Think about it: a literal captive in the War on Drugs with a story made for The New Yorker. He’s a young guy with addiction issues who partners with his old high school teacher, spends years as a meth-cooking protégé, turns into a DEA informant and is held captive by neo-Nazis (a group that has made a terrifying comeback) and escapes with the help of the legendary Heisenberg.

Is social media obsessed him? Is he a “hot felon” on the run? Is his mugshot the source of think-pieces in The Daily Beast and The Cut? Is Buzzfeed running, “Which Hogwarts House Does Jesse Pinkman Belong To?” stories? (Note: he’s definitely Hufflepuff.) Is he the second coming of Jesse James? Is there a serious podcast dedicated to the life of Jesse Pinkman? I’m probably running away with this, but in real life at least, we can’t get enough of the teaser: Breaking Bad was trending worldwide on Twitter on Saturday night. Jesse Pinkman is the hero, or anti-hero, the people want. We have no choice but to stan, bitch. 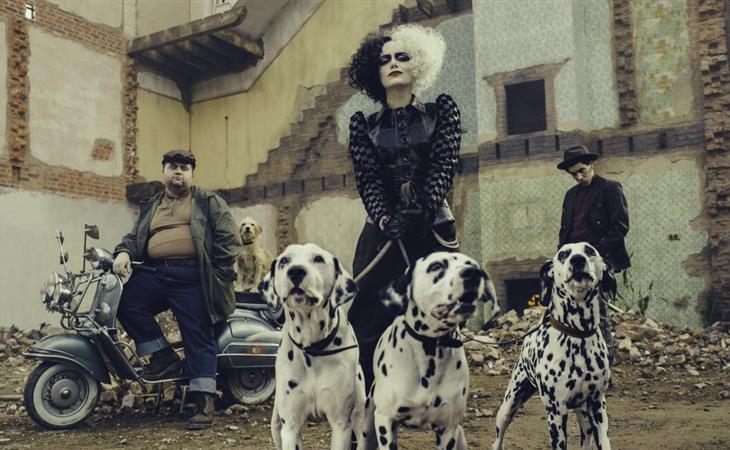 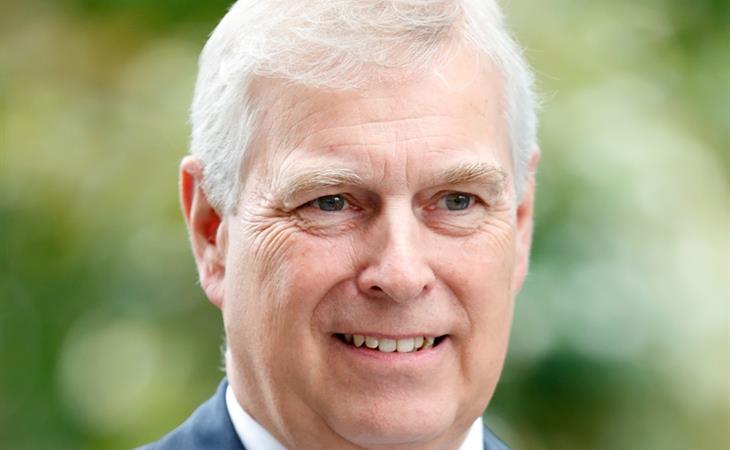