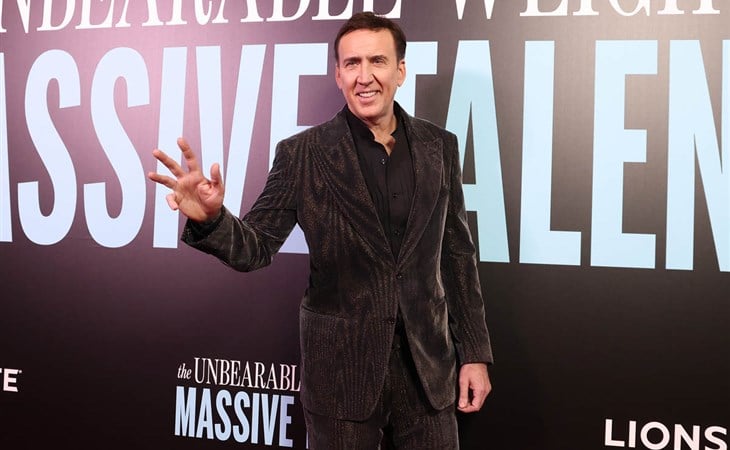 As Lainey pointed out yesterday, we’re about to be up to our necks in Nicolas Cage as the press tour for The Unbearable Weight of Massive Talent starts for real. Cage dropped some soundbites with The Hollywood Reporter while at a screening promoting Talent, talking about how director Tom Gormican “invited” him “back into comedy”. It’s true, his early career features more comedic work than his later career, but I would argue that plenty of his more recent films are unintentionally hilarious, and he’s aware of it, and he plays directly into it. It’s part of what makes him so unforgettable in objective(ly awesome) nonsense like Face/Off, he’s not only fully committed to what he’s doing, but he UNDERSTANDS what he’s doing. Like, he gets what the film is, and what his role in the film is, beyond just the character he’s playing. He understands what it is to be Nicolas Cage playing Castor Troy and Sean Archer. (Jake Gyllenhaal is gaining this awareness, his performance in Ambulance is as much about the character as it is being Jake Gyllenhaal playing that character.)

I think we’re in for a bit of a Cageissance. Not only was he career-best in last year’s Pig, but he’s returning to comedy this month in Talent, and he has Renfield coming up, in which he fulfills his destiny by playing Dracula (apparently his costume is so vivid and his makeup so pallid because they’re shooting the movie in black and white, so he’s designed to look like Bela Lugosi’s Dracula on screen). Amazon may have shelved their Tiger King project—good—but Cage never lacks for work. Sure, some of it is easy money geezer-teaser fare, but he never phones it in, and these days he’s doing as much artistically motivated stuff as he is cash grabs. And people are embracing him in a way they haven’t in a long time, reassessing films like Face/Off and recognizing that Cage is not a bad actor, he’s just a specific one.

Nicolas Cage is just earnest in a way that wasn’t cool for a while, so he wasn’t cool for a while. But now it’s cool to be sincere, to be passionate, to embrace your quirks and not hide your geekery. Cage is a weird guy, he’s not working against that reputation. But his weirdness is now geek-chic, he loves comic books and dinosaurs and pyramids, it’s no longer shameful to be open about such interests in public (I will never forget how obvious it was someone told Henry Cavill in the early 2010s to stop talking about video games and fantasy novels). And he blew one fortune and is working his way toward another, unembarrassed of the work he’s done along the way.

Cage exists in a similar space as Keanu Reeves—another specific kind of actor audiences are appreciating anew—even if he’s not as squeaky clean as Keanu, who is beloved as much for his kindness and positive energy as his movies. Cage has domestic violence issues that complicate his image, so it’ll be interesting to see how far a Cageissance goes. His earnestness is back in vogue, but people are less forgiving of abuse allegations these days, though making people laugh buys a person a lot of forgiveness in the public sphere. Maybe that will be one of the benefits of Talent, in the long run. If it’s good, and if it’s a hit—although what “a hit” looks like these days is still a bit of a mystery—it might magic-erase some of the latent awareness that there’s ugliness in Cage’s recent past. Then he’s once again just Nicolas Cage, eccentric Movie Star. 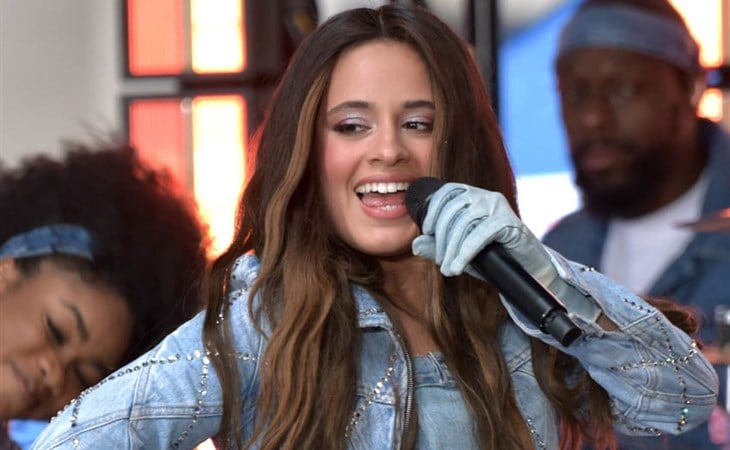 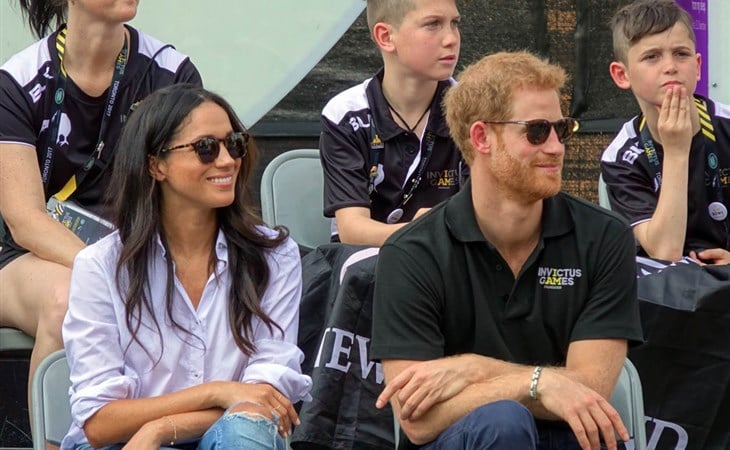 Sussex at the Games