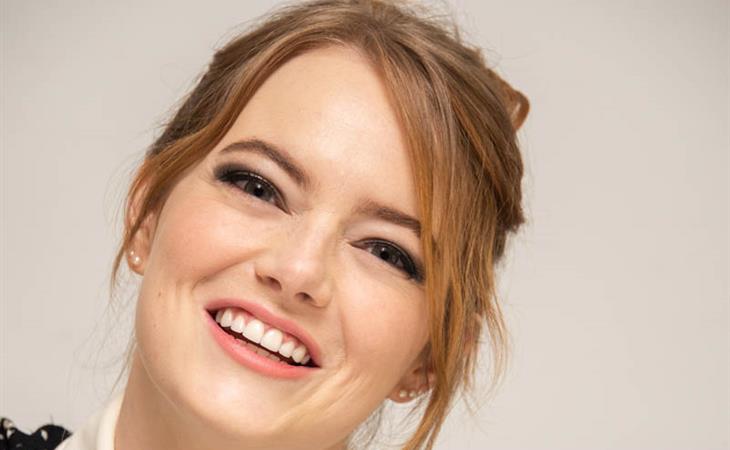 Colman, Weisz, and Stone in The Favourite

Yorgos Lanthimos is not interested in teaching a history lesson, so The Favourite is an historical drama heavier on drama than historicity. Telling the story of Queen Anne, Sarah Marlborough, and Abigail Hill, The Favourite takes a series of events and bends and twists them into a tale of power, women, sex, and privilege. Working from a script by Deborah Davis and Tony McNamara, this is the most straightforward film Lanthimos has ever made, which is not to say it is typical in any way. There are plenty of Lanthimos touches throughout, including a bonkers dance scene and characters prone to outbursts of weird.

Olivia Colman stars as Queen Anne, arguably the most powerful woman in the Western hemisphere. She is the queen, but the reason she is maybe not the most powerful woman outright is the presence of her childhood friend, Lady Sarah, Duchess of Marlborough (Rachel Weisz). Sarah acts as a gris eminence in Anne’s court, making decisions and issuing orders, all in the name of the queen, who is often incapacitated by gout and prone to shutting herself in her rooms to engage in frivolous activities like lobster races. This is a balance of power that suits both Anne and Sarah, as Anne does not have the disposition to rule and Sarah seems born to wield great power, strategizing a war against the French with her husband (and with very little involvement from Anne).

Enter Abigail Hill (Emma Stone), an impoverished cousin of Sarah’s scooped out of the scullery and made a lady’s maid after she makes an herb paste to help relieve the pain from Anne’s gout blisters. Unlike Sarah, Abigail is not political, but she presents a kinder face to Anne, who often complains about Sarah’s bullying. And Abigail is young and beautiful, and not above seducing Anne by pretending to be seduced herself. With Abigail growing in power at court, the power balance between Sarah and Anne begins to shift, and this is where The Favourite does some of its best work.

Sarah Marlborough and Queen Anne are immensely powerful, privileged and protected in every way. But Abigail has fallen on hard times, essentially sold by a father in debt and preyed upon by her new keeper. She is not as naïve or simple as she pretends to be, but neither is she as hungry as Sarah. Abigail just wants to be safe. All of her scheming and machinations are in service of restoring her position as a lady, picking out a besotted Army officer (Joe Alwyn) and using their clandestine marriage to further ensnare Anne with her secret romance. But Abigail doesn’t look beyond the end of her own nose. Once she is Anne’s favorite, she drops the pretense of caring for Anne, and it’s easy to see how Abigail has trapped herself in a gilded cage, safe once again, protected by her powerful ally and her marriage—she would eventually become a baroness—but she clearly does not actually like Anne or the life of a courtier. She is stuck, however, because in seeking at least enough power to protect herself, she effectively walled herself in the palace.

Meanwhile, Sarah ends the film in disgrace, banished from court and pushed off onto the continent. She lost the game with Abigail but, as Sarah points out, she was playing “a much different game”. Which is true, as Sarah is interested in legacy and building something that will last for centuries—which, ultimately, is what happens, as her descendants include Winston Churchill and Princess Diana. But Sarah can only care about her legacy because she is rich, and a countess, and the queen’s best friend. All of these things insulate her from the hardships Abigail has known (which are comically exaggerated in the trashiest, bodice-rippery way).

In The Favourite, none of these women are particularly bad or good, they are products of their circumstances. In her boldness and aggressive politicking, it’s easy to see Sarah’s upbringing as the privileged daughter of a politician. In Abigail’s occasional outbursts of fear and nerves, you can see the (literal) whipped animal she has become. Abigail isn’t seeking power so much as safety, and Sarah doesn’t really seem to perceive the difference. Between them is Anne, a pathetic figure, suffering in bad health and a failure at her two queenly tasks of delivering the proclamations of her favored politicians, and providing an heir. Anne desperately needs a friend but all she has are wolves who stalk her as if she was one of her pet rabbits (named for her dead children). The Favourite posits that there are no real winners in a power struggle, only those with and those without power, but what power means is only understood from unique positions of privilege. The Favourite is funny and sexy and sad and weird, and ultimately a portrait of loneliness, as no one ends up with what they need, only whatever power they can grab. And power is a fickle mistress. 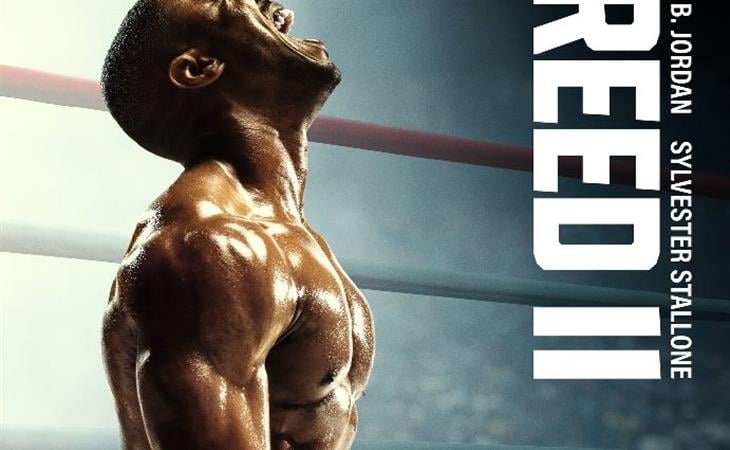