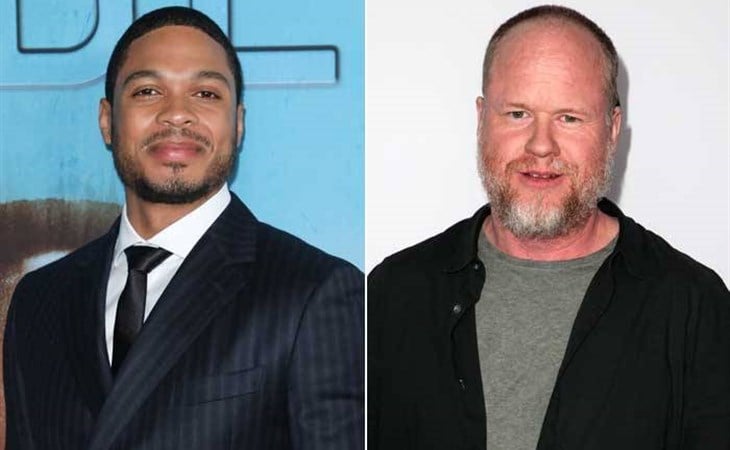 Amidst the wreckage of Justice League lies Cyborg, the part-man, part-robot character played by Ray Fisher. Cast by Zack Snyder in his first film role, Fisher by way of Cyborg was supposed to be Justice League’s break-out character, as Cyborg was not widely known to general audiences before the movie, and Fisher was the least-known actor in the cast. Cyborg had previously been a popular feature on the animated series Teen Titans, so there was reason to believe the character—and Fisher—could break out of a live-action movie. Unfortunately, everything that happened happened, and Cyborg is the lone piece of Zack Snyder’s universe that has not progressed beyond that vision for new movies in the second-gen effort to create a DC cinematic universe. (Fisher himself has gone on to star in season three of True Detective.) But now with the Snyder Cut coming, presumably to erase all traces of the theatrical cut, Fisher is clarifying his stance on the double directors of Justice League. It started a week ago, when Fisher tweeted this about Joss Whedon:

Iâ€™d like to take a moment to forcefully retract every bit of this statement: pic.twitter.com/1ECwwu6TG1

It always baffled me, the very noticeable silence around Joss Whedon in the whole Snyder Cut mess. Even in the best of circumstances, bringing in a second director to rework a film is not ideal for anyone, and Justice League was hardly the best of circumstances. But it was just so conspicuous, that NO ONE ever stood up for Whedon when fans went after him after Justice League disappointed everyone in 2017. I don’t expect better from the fans, but I did always find it odd that no one from the cast or any other facet of the production stepped up to defend Whedon. I don’t think anyone is happy with how Justice League turned out, but Whedon just did the job he was hired to do. Why then, this notable silence around him? Well, Ray Fisher also came through with some context:

Joss Wheadonâ€™s on-set treatment of the cast and crew of Justice League was gross, abusive, unprofessional, and completely unacceptable.

He was enabled, in many ways, by Geoff Johns and Jon Berg.

Ah, THERE it is, the missing context.

Though Fisher has provided no further details, if Whedon was a toxic crap bag on Justice League, then it would explain why no one ever spoke up on his behalf, and it is fully possible that Whedon was a toxic crap bag on Justice League. We know Whedon can be disingenuous, that he is not the bastion of progressive ideals he presents to the world. And we know courtesy Charisma Carpenter, star of Buffy the Vampire Slayer and its spin-off, Angel, that Whedon can be petty and retaliatory toward actors. In an interview with the now-defunct magazine Gorezone, Carpenter spoke about a disappointing arc for her character, Cordelia Chase, and how she was written out of Angel. Carpenter has always been diplomatic about the situation, but it certainly sounds like Whedon was unhappy that Carpenter became pregnant, something he felt he had to include in the show (they could have just hidden her pregnancy, plenty of shows do) instead of sticking to his original season plan. Carpenter went into more detail on Twitter last year, and also has spoken about this at fan conventions.

Many people are demanding specifics from Fisher, wanting to know what, EXACTLY, Whedon did to “justify” Fisher’s comments. But Fisher does not owe us any more than he chooses to say publicly, and I keep going back to that extremely noticeable silence around Whedon in the wake of Justice League’s failure and the rise of the Snyder Cut. It wasn’t even implied, the whole Snyder Cut campaign revolved around the notion that Whedon “ruined” Justice League—a movie I think is unsalvageable from the jump—and no one from the production ever jumped in with even a mild defense of Whedon.

Jon Berg, the former co-president of production at Warner Brothers name-checked by Fisher in his tweet, did say that Fisher’s claim is “categorically untrue”, and added that Fisher was “upset” he was to say “Booyah” in the film. “Booyah” is Cyborg’s catchphrase carried over from Teen Titans, where it became so popular that comic book writers started including it in Cyborg comics. It’s not unreasonable to expect a “Booyah” out of Cyborg in the live-action movie (fans online were speculating about this very thing before Justice League came out). But a disagreement over a catchphrase wouldn’t include the crew, as Fisher states, and that disagreement would have to escalate pretty f-cking steeply to become “gross”, “abusive”, and “completely unacceptable”. Berg’s rebuttal seems like downplaying the situation by attempting to paint Fisher as an angry Black man, which is some real bullsh-t.

Unless and until Fisher, or anyone else from Justice League, says more on the topic, we won’t know exactly what happened with Joss Whedon on set. But it says volumes that for years not one person defended Whedon as he was dragged in the Snyder Cut mess. Just in the interest of maintaining professional ties, you think someone would at least halfheartedly defend Whedon as the guy who got the movie over the finish line, even though it sucks. But no one has ever done so, and Fisher’s comment sheds some light on why that might be. There was always a missing piece of the Snyder Cut puzzle, and Fisher might have just handed it to us. Joss Whedon alienating everyone would explain a lot. 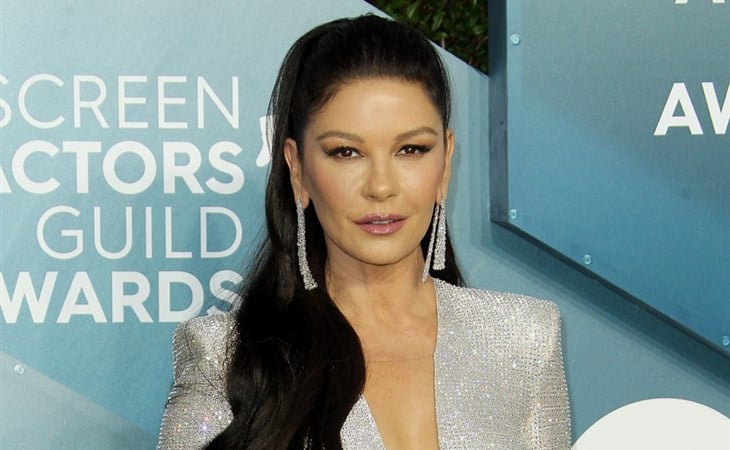 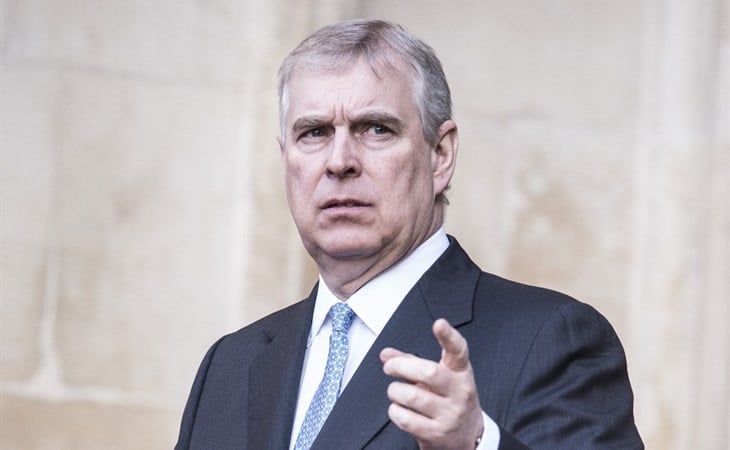