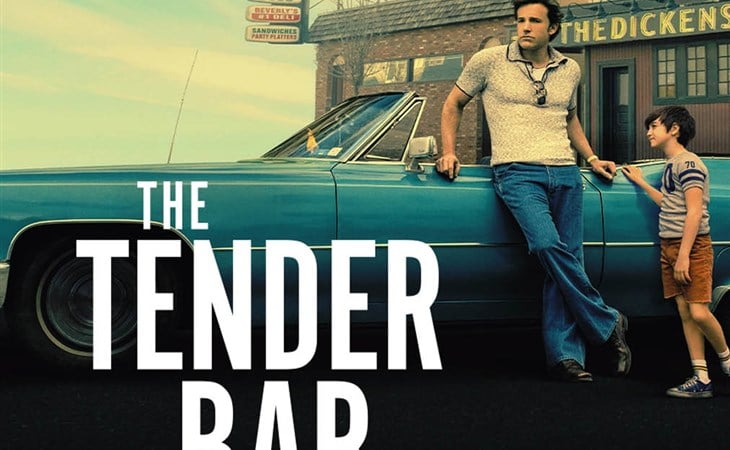 Ben Affleck in The Tender Bar

Daniel Ranieri plays J.R. as a child, and Tye Sheridan plays the college aged J.R. At both points in his development, J.R. is haunted by his absent father, a dirtbag radio deejay (played with dirtbag appeal by Max Martini). J.R. grows up with his single mom, Dorothy (Lily Rabe); her crusty grandfather (Christopher Lloyd); and his charismatic, bartending uncle, Charlie (an excellent Ben Affleck). Charlie spots that J.R. isn’t good at sports, and so encourages him to pursue reading, an activity little J.R. enjoys. J.R. also spends a lot of time at Charlie’s bar, with a group of savant oddball regulars who play word games and quiz J.R. on all manner of trivia. The conventionality of The Tender Bar gets in its own way; regardless of how the book is formatted, this film would be better if we spent more time with the people who made such an impression on young J.R. that he wrote an entire book about the impact they made on his life. As is, those memorable oddballs are virtually interchangeable, they come and go so fast throughout the film.

Also, while George Clooney is known as a charismatic movie star, his directorial efforts are not nearly as charming. It’s been ages since we’ve seen anything from him with the personality of Confessions of a Dangerous Mind, or the fire of Goodnight, and Good Luck. The Tender Bar is technically proficient, and there are a couple solid comedy cuts that this film could have used more of, frankly. This film exists because J.R. Moehringer is a writer of such personality, who writes about people of such personality, that he won a Pulitzer and his own memoir inspired Andre Agassi to hire Moehringer to write his memoir. And yet, none of that personality shows in the film. It’s a by-the-book biopic that hews so closely to the current style for memoir-films that it’s almost interchangeable with the other working-class memoir-films in recent memory.

Except The Tender Bar IS better than Hillbilly Elegy, at least—the dialogue and the acting are a lot smoother and less obnoxiously awards-baiting (though Affleck should at least be part of the Supporting Actor conversation). Tye Sheridan is quite good, and Lily Rabe has a Seventies sexiness and charm that is, unfortunately, underused, but she’s great every second she’s on screen. But it is a relatively sprightly hundred minutes, and it isn’t painful to sit through. It’s not a great movie, but it’s not terrible. It’s the kind of thing you can watch with your family (assuming they don’t mind a sex scene). That’s The Tender Bar in a nutshell: mostly harmless, perfectly average, with a great third-comeback Ben Affleck performance.

The Tender Bar is now playing in theaters and will stream on Amazon Prime from January 7, 2022. 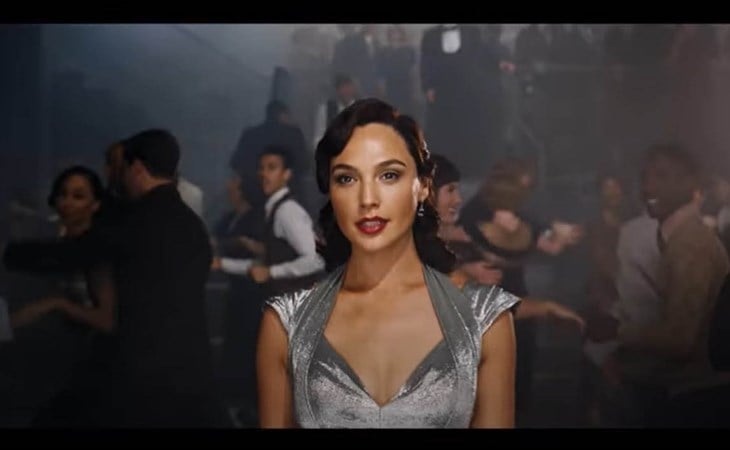 Armie Hammer is still in Death on the Nile 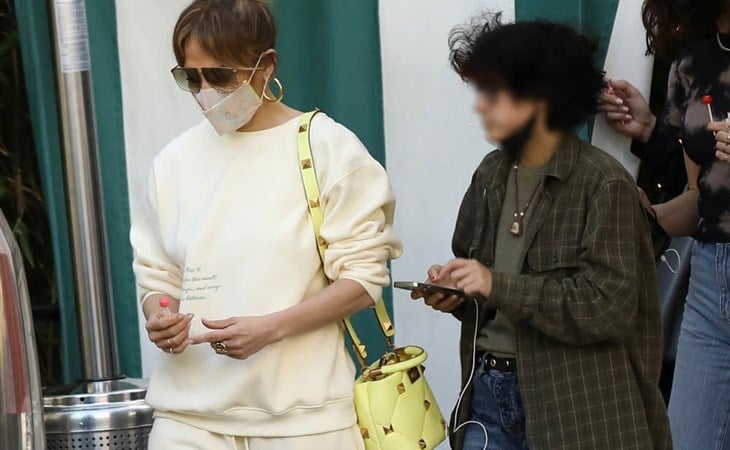