Kate Beckinsale married her cats. It’s funny and the look on the groom-cat’s face is hilarious. But… I have some questions about marrying pets. Like, even though these two aren’t connected biologically, aren’t they kinda like siblings? My dogs are like siblings. We call them brothers, because they are. The idea of marrying them to me is weird. That said, we couldn’t marry either one of them to anyone because they hate everyone except each other and us. Actually sometimes I think they hate me. (Dlisted)

I just realised – after almost four months in lockdown, I have not rewatched Friday Night Lights. I haven’t even rewatched The West Wing. Meanwhile I know some people who’ve gone through the first five seasons of Grey’s Anatomy twice. Right now I’m obsessed with a new Korean romantic drama called It’s Okay to Not Be Okay. Love the lead actress, Seo Ye-ji SO MUCH. Her voice is incredible. Anyway, for those of you who are rewatching FNL or who’ve never watched FNL (seriously?!) Pajiba is now on season two. (Pajiba)

I was about to try to defend Michelle Rodriguez’s outfit from the Terminator 3 premiere back in 2003 based on just the cropped hero photo but then when I saw the whole thing… I don’t think I can go there. The top of it is actually fine. It’s the skirt, the way it fits and those looping upward cutouts around each leg that are unforgivable. (Go Fug Yourself)

Happy Independence Day to those of you in America! How will Ben Affleck and Ana de Armas spend the holiday? Will we know by Monday? Here’s what they looked like this week – same as they’ve looked the last few months. (Cele|bitchy)

If you were on Twitter yesterday, you may have noticed that several BTS-related hashtags were trending. Specifically, Jungkook, once again was dominating the platform. And you couldn’t even see his face. Jin posted a selfie and shared that Jungkook crashed his selfie by hugging him, shirtless. So all you saw was the back of JK’s head and his bare arm but he appeared to be shirtless. That’s all it took for the ARMY to freak out. Just the idea of JK being topless. And, also, how adorable they continue to be in their affection for one another. (Elite Daily) 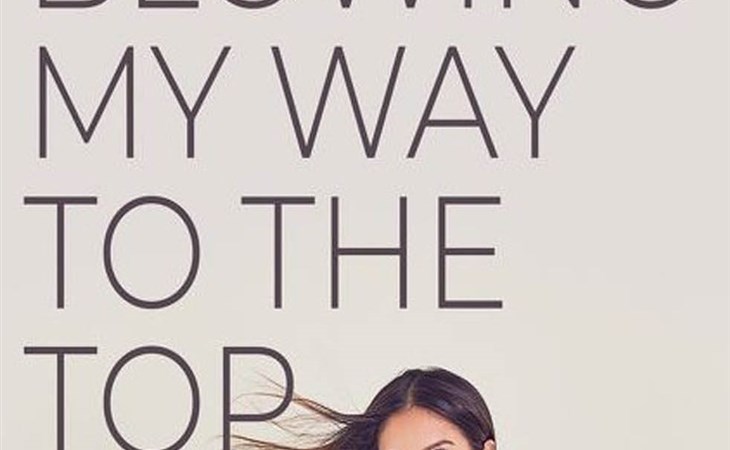