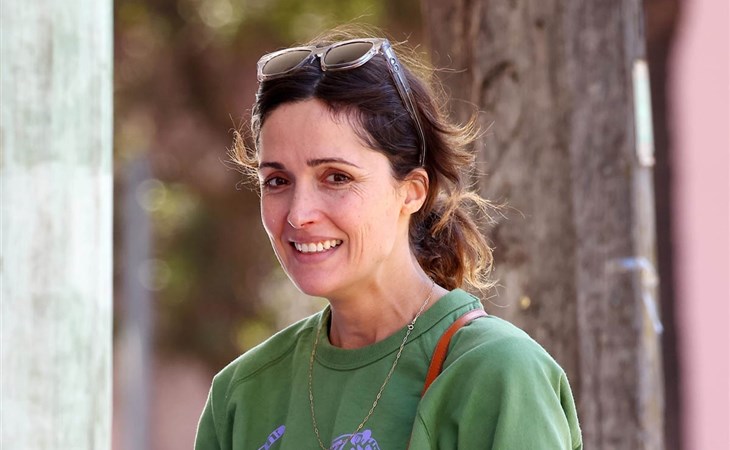 When we first glimpsed the upcoming Apple TV+ series Physical, I wondered if the acidic, mean version of Rose Byrne’s character was somehow a product of her imagination, a bored, frustrated housewife projecting herself into the glamorous world of celebrity aerobics. No! Apparently not! A full trailer for Physical has arrived, and it lays out an origin story for a self-made workout guru as Rose Byrne’s character, Sheila, builds an aerobics video empire in her basement. More or less. I think. There is still some trippy weirdness lingering around the edges here that make me think Physical will still offer some imaginative strangeness, and I wonder if at least some of that is down to Sheila not being as successful in real life as she fantasizes. But this trailer does make it clear that at a time of personal upheaval, with an unfulfilling marriage and an inability to realize the kind of put-together, in-control life she wants, Sheila descends into the world of aerobics and at least attempts to become a mogul. Still into it!

Beyond my aesthetic appreciation for hot pink and teal eyeshadow, I’m into how Physical seems to take aim at Instagram culture through the lens of the 1980s aerobics video boom. Diet culture is a f-cking mess, and I certainly do not want to see it glamorized—I’ve spent way too long in therapy unpacking years of speed pills and “look like this” diet ads in the back of Sassy magazine to want that—but I think there is a connection between the glamazon workout culture of the 1980s and the more holistic, body-positive online workouts of now that’s worth exploring through the “empathy machine” of cinema. I am 100% here for a dark comedy about Rose Byrne as a frustrated housewife who becomes a mean-as-hell self-made mogul, but I am also here to deconstruct decades of visual workout culture and how it shapes beauty standards and belief systems of health and wellness and feeds our best and worst impulses as judgmental humans. With lots of hot pink and teal eyeshadow, of course.

Attached - Rose Byrne out in Sydney the other day. 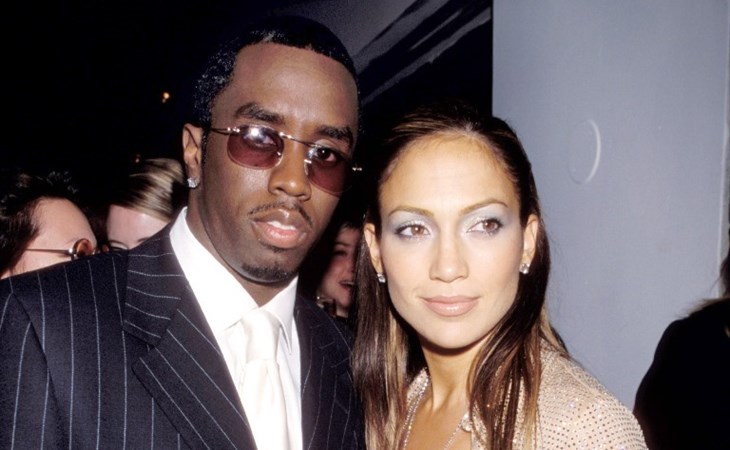 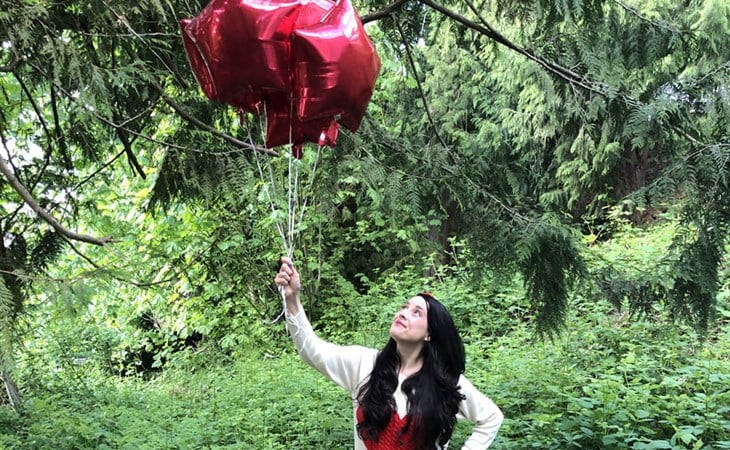