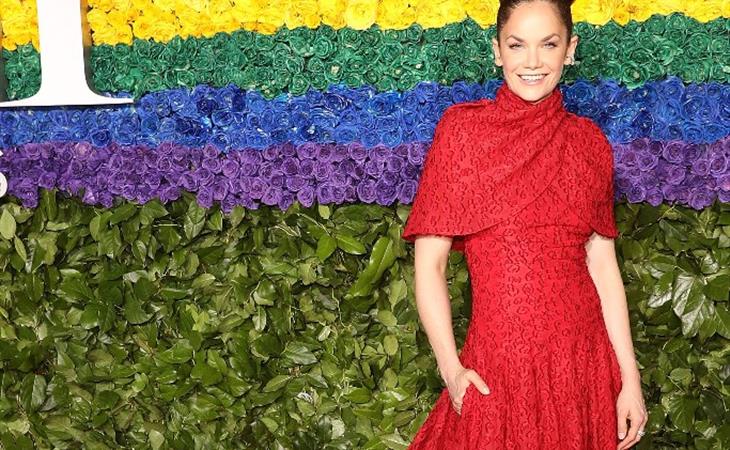 To no one’s surprise, Chris Pratt and Katherine Schwarzenegger got married this weekend and here’s a photo from their wedding. Her dress is classic – strapless, to the body, hair falling around her face. His suit is pretty standard too. I don’t think anyone was looking to these two to set wedding trends? Or maybe the trend now is go back to classic? Anyway, it was a year ago that it was confirmed that these two are together. They knew. So… pregnant by the end of the year? (Dlisted)

I don’t think I’ve ever been to a Planet Hollywood, like for an actual meal. Maybe it’s because I didn’t know Planet Hollywood was still around? Which is stupid of me because I was just at Planet Hollywood, like the hotel in Vegas, for dinner at Koi a few weeks ago. The restaurants, however, I don’t know that I’ve seen one in a while. They evidently still exist though. And if you were wondering, here’s what it’s like to go. (Jezebel)

Nina Dobrev says that she and Paul Wesley hated each other during Season 1 of Vampire Diaries so now we have to go back and see if we can tell that they hated each other in Season 1. This reminds me of Ryan Gosling and Rachel McAdams in The Notebook. They, too, hated each other when they first started shooting the movie. So much that Ryan wanted to read lines with another actress. In the end they were pulled into a room and yelled at each other until they got over it. And then they fell in love. This, obviously, isn’t what happened with Nina and Paul. But it’s kind of the thing I think about whenever The Notebook is on and it makes me laugh because that movie is why people still want them to be together. And for half of it, literally, it was a hate-lust situation. (Just Jared)

Brad Pitt doesn’t just hang out with celebrated artists. He is one himself. Art is his therapy – particularly sculpting. This is where he works out all of his emotional baggage. Does that mean we’re getting an art show one day? Will Brad Pitt give us Lemonade, by sculpture? Will his sculptures reveal to us what happened between him and Angelina Jolie? (Cele|bitchy)

I’m with the FUG Girls. I love this look on Ruth Wilson at the Tony Awards. I just wish it wasn’t red. Red on a carpet, it’s my thing. Or not my thing. And this red matches that red carpet perfectly. It’s also a lot of dress, in that it goes from right up the neck to well past her feet. So when you combine all that red with all the red on the red carpet, it’s a lot. Still. It’s a gorgeous gown. And the hair is great. So what I’m saying is that this red carpet look would photograph a lot better anywhere other than a red carpet. (Go Fug Yourself)

It’s a big night in Toronto tonight. F-ck, it’s a big night in Canada. Half our country, probably, will be watching the Toronto Raptors play the Golden State Warriors, game 5. The Raptors are up 3 games to 1. They could finish. Will they finish it? I’m too nervous to get any real tingles about what’s going to happen. And articles like these make me nervous, about how the Raptors exceeded people’s expectations. DO NOT JINX US! #WeTheNorth Also… ummm… if the thing that I hope will happen happens tonight, heads up that we’ll probably start late on the site tomorrow because, you know. No jinx, no jinx. (The Ringer) 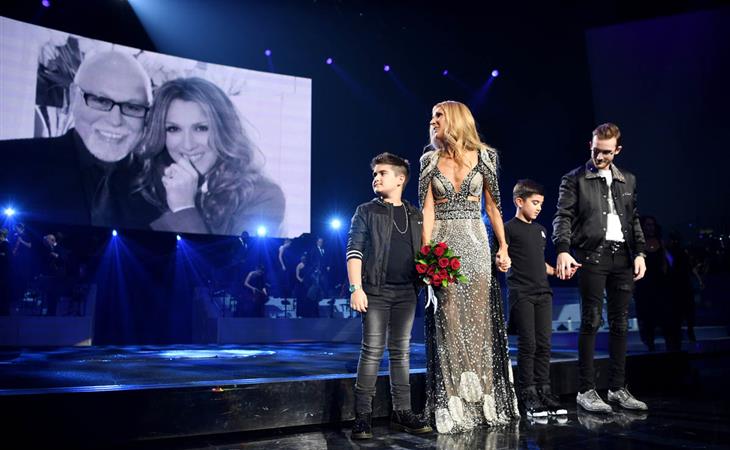 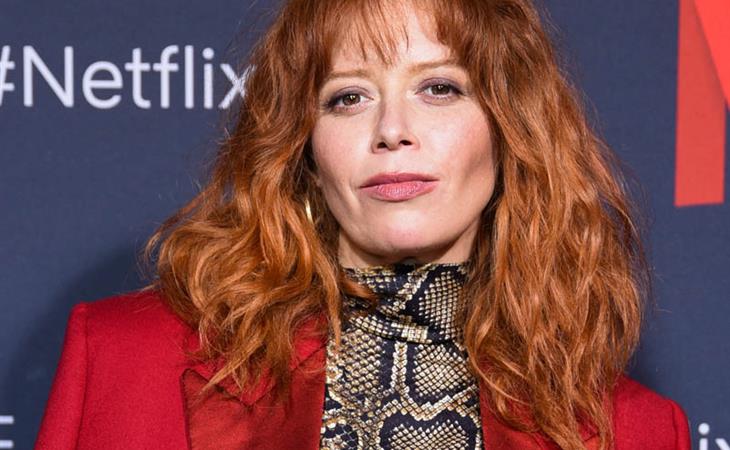