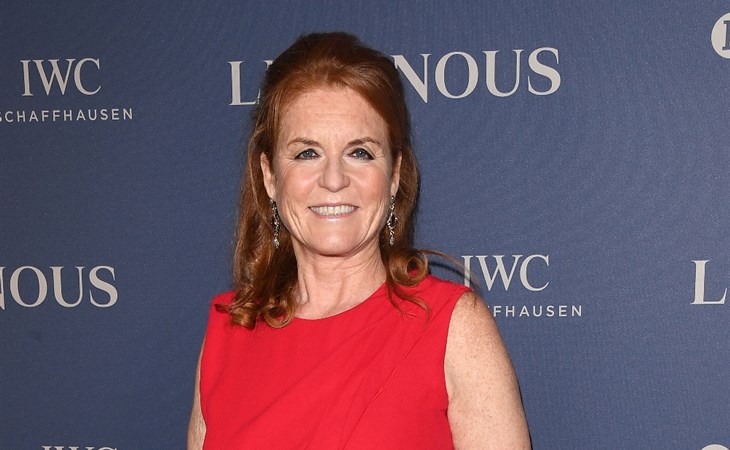 The last time we checked in on Fergie she was telling us that she’s become a romance novelist. This time… did you look at the small print at the bottom of this, um, artwork?

Is she writing a book called The Legend of Ting Peng?!

Fergie’s upcoming book, Her Heart For A Compass, is a historical romance about “Lady Margaret who loves to ride side-saddle” LOLOLOLOL. Is The Legend of Ting Peng next? Is it Chinese Bridgerton?!

No, it’s not cool to laugh at your own jokes but, seriously, if this is actually happening, if Sarah Ferguson is writing a book about a Chinese legend that she named “Ting Peng”, I need the laugh to prepare me for whatever the story will be because… I don’t think I need to explain, do I? I’ve been toying with the idea of a Chinese legend story at some point in my career and it turns out Fergie beat me to it. The Legend of Ting Peng! 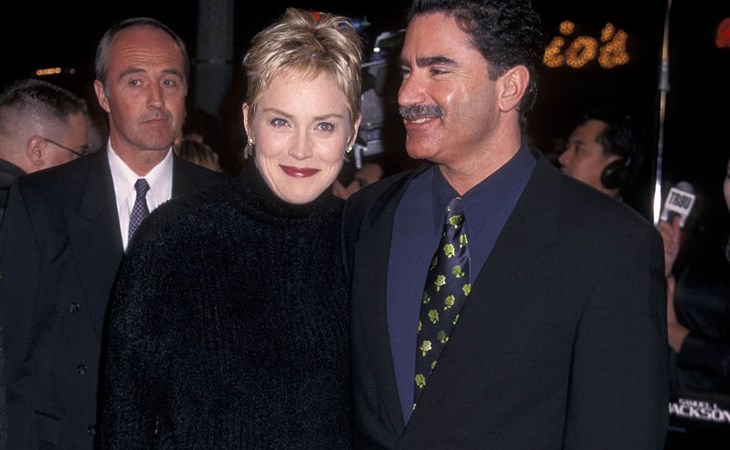 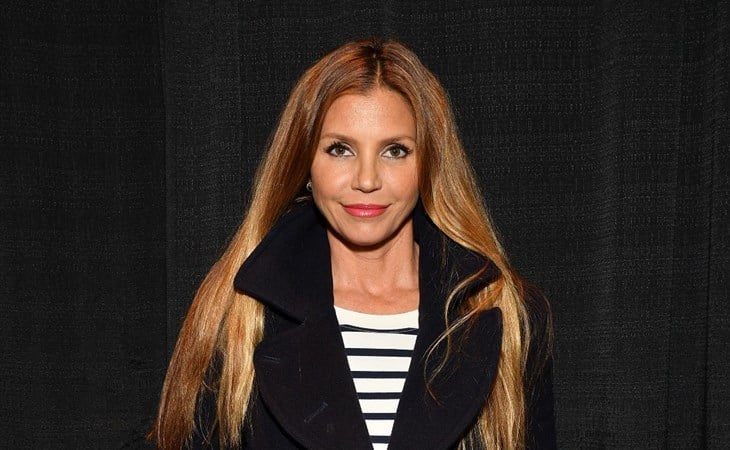