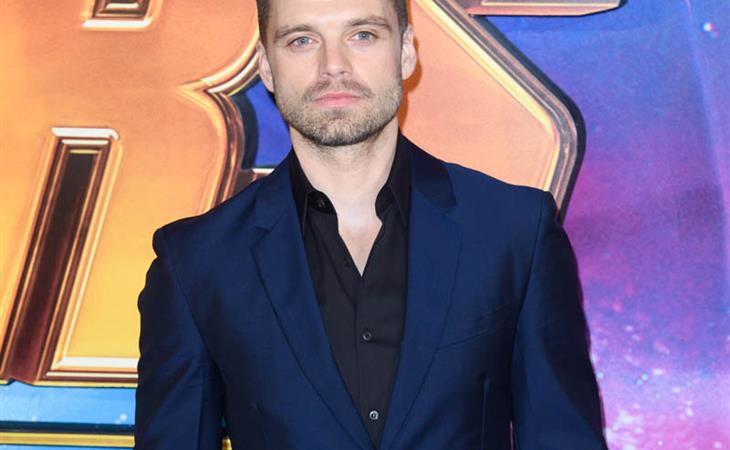 Avengers: Infinity War comes out at the end of the month, which means we’re in the advertising red zone. If you’re trying to avoid all spoilers, this not for you because we’re talking about TV spots that are starting to show bits of scenes and give us specific character interactions, like the new spot released over the weekend that takes us to Wakanda.

Just in case the hype hasn’t affected you, this spot gives us a new Wakandan chant: “Yibambe”. Apparently it’s Xhosa for “stand your ground”. It is used to great, spine-tingling affect in this spot, and I bet the impact of seeing/hearing it on a huge movie screen will be electrifying. This spot also gives us a more balanced taste of what I expect the tone of this movie to be, which is not nearly as gloomy as the full trailers have been. Okoye giving T’Challa the gears is one of the most fun character beats in Black Panther, and it’s nice to know that hasn’t changed in however much time has elapsed in-universe between these two movies. She just wanted the Olympics and/or a Starbucks, and what she gets is an invading alien army. Please let Okoye take a nice, relaxing vacation when this is all over. We also get a glimpse of M’Baku, who has apparently turned into a joiner, and Shuri fighting with her panther paws, and Beardy Captain America reuniting with Beardy Bucky Barnes, which is where the porn parody will start, probably.

With Chris Evans currently on Broadway, Sebastian Stan is picking up the slack on the promotional trail. The Marvel machine is rolling, as we’ve seen Chris Pratt already doing press overseas, and now Stan has joined several of his castmates for an event in London. Lainey is right—he looks GOOD with the short hair (also, welcome to the Sebastian Stan Train, Lainey!). He joined an assorted kettle of British Avengers—points awarded to Tom Holland for being the only dude to wear a tie. But also points awarded to Stan for working the tie-less open collar better than everyone else. And a special ribbon goes to Paul Bettany for his commitment to wearing sunglasses inside. In a stare-off, I wonder who would keep their sunglasses on inside longer: Bettany or RDJ? Honorable mention to Benedict Cumberbatch for showing up, I guess. He looks like he always looks at these things.

It’s hardly surprising, given Black Panther’s record-smashing success, that Marvel would push Wakanda so hard in the Infinity War advertising, and indeed Infinity War seems to be getting a Black Panther bounce in the box office tracking. This was always going to be a big movie, but remember that no team-up movie has opened over $200 million since The Avengers in 2012, not even Captain America: Civil War, which was the mega-team warm-up act. But Infinity War is tracking for a $200 million opening weekend in early projections, and I will not be surprised to see it climb higher throughout the month. Disney is, as always, low-balling with a $175-200 million projection, which is in line with Civil War and Avengers: Age of Ultron. But Black Panther has obviously reinvigorated the fan base, and created a bunch of new fans who will come to Infinity War just to check out Wakanda. 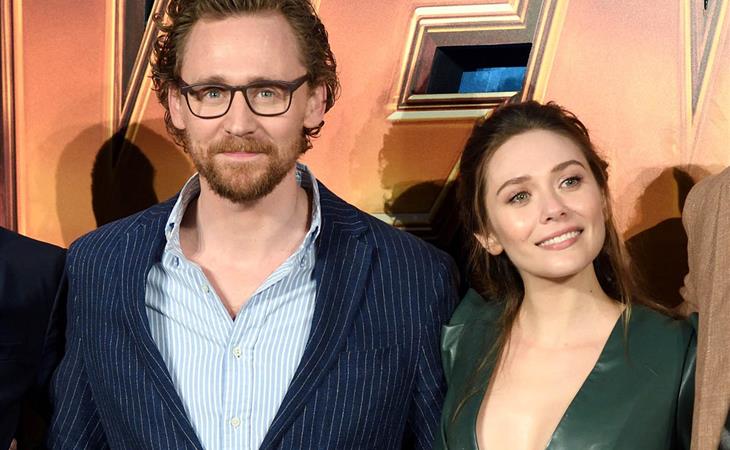