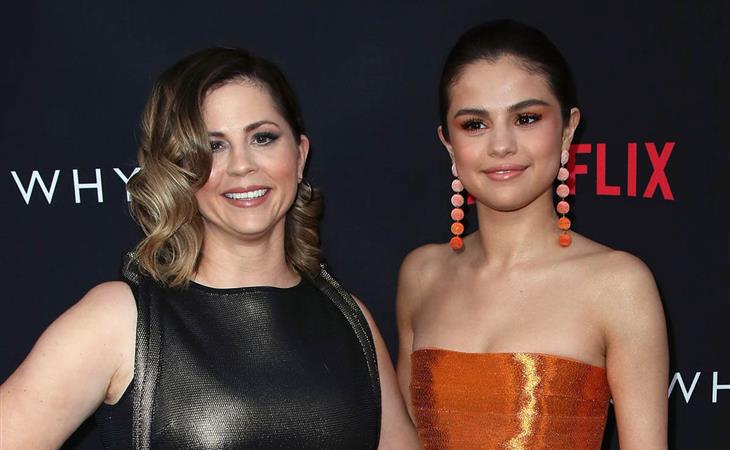 Well, this just took a turn. TMZ is reporting that Selena Gomez's mother, Mandy, was hospitalized after a "heated convo" with her daughter over her rekindled relationship with Justin Bieber. According to TMZ, police were called to check in on Mandy last week at the request of a family member and as a result, she was "voluntarily" transported to a hospital for treatment.

Sources with direct knowledge of the incident tell us Mandy had a heated convo with Selena that day about the reunion with Justin.  When Selena revealed she and JB were in couples therapy, Mandy flipped ... realizing the relationship was going to be more long-term than she thought.

So, the disapproval Selena's family feels towards Justin is so intense, police and hospitals are now involved. We’ve known that the family situation wasn’t great. Lainey wrote about it in October. Just like Justin (whose relationship with TMZ is well-documented) Selena’s family appears to have a direct line to TMZ too. Back then, their source called Justin a “vile human being.” Now, the family is going straight to TMZ to tell them that Bieber is the reason Selena’s mother had to be admitted to the hospital. It’s serious. And I want to be sensitive to this serious situation but I also want to note that this is why I’ve been worried about Jelena 3.0 from the moment they were “hanging out” after Selena and The Weeknd broke up. Lainey has been on board with Jelena 3.0 because of young love and the fact that this couple is great for gossip but their volatility is why they’re great for gossip. With Selena’s health history, I worry that volatility is the opposite of what she needs. By all accounts, her family agrees.

There are a lot of reasons why I think Justin and Selena are bad for each other but here’s a question Lainey posed when we were emailing about this: “does any relationship work when an entire family is against it?” It’s a tired cliché to say that when you date someone you also date their whole family but it’s true. I’ve seen friends’ relationships fall apart because of nightmare in-laws. And I’ve watched friendships crumble because someone chose their romantic partner over their disapproving girlfriends. You could argue that friends and family have no business in a relationship. If the person is happy, their family and friends should be happy for them and shut up. That’s valid in some cases. But what if the long term health and happiness of your friend or family member was in question? Would you be able to grin through holiday dinners and pretend this dude isn’t going to be their biggest regret?

In this case, however, is the disapproving family just going to add fuel to the burning room Selena and Justin are slow dancing in? I can imagine these two saying things like “no one understands us!” and hanging on to a Romeo and Juliet notion of love as an overpowering, all-encompassing force. Let’s go back to how they’re allegedly already in couples therapy. Therapy can be extremely healthy. For this couple, it could be a sign that they are approaching their relationship from a mature, self-aware place with an attempt to address their problems head on. Or it could be a red flag that Selena and Justin have deep-rooted issues that reconciliation will not fix.

Selena Gomez and her mother have always – at least publicly –seemed to have a close relationship. If Bieber f-cks up this relationship this time like he’s done twice before, will Selena’s family bonds be broken along with her heart? That might sound corny but seriously, I am worried. 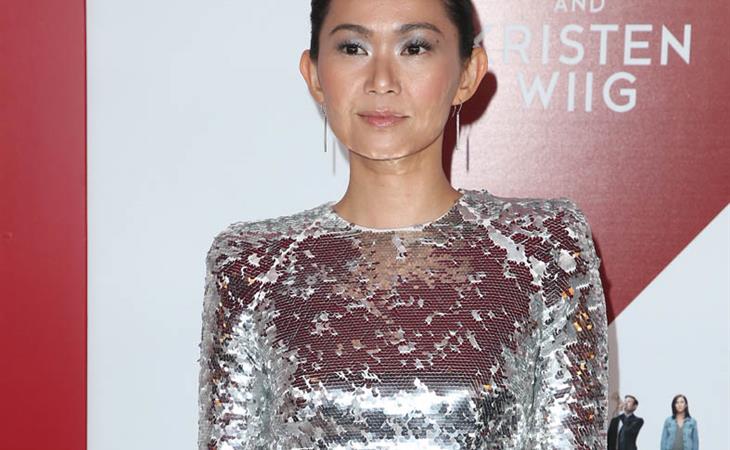