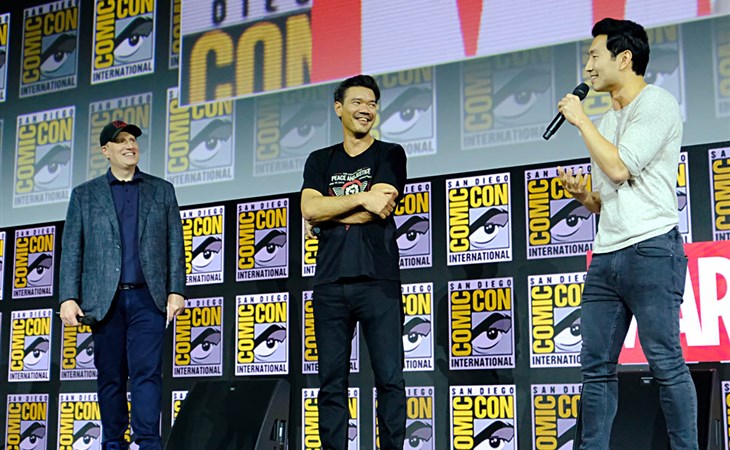 If you’re a regular visitor to this site, you know that Marvel business is usually Sarah business, unless of course it’s a post about us crying over missing the Avengers. And she probably would be writing this post if not for the fact that she’s so chill, she wouldn’t have screamed loud enough for my liking over this photo, and specifically one person in this photo.

This is the photo posted by Destin Daniel Cretton, director of Shang-Chi and the Legend of the Ten Rings, alongside his cast.

Yes, that’s right, as Destin says, he’s a legend. And he’s playing The Mandarin. And it’s a big ass f-cking deal that they were able to get him for this movie in particular, the first East Asian superhero. Also… LOOK AT HIM. Tony Leung is 57 years old and he and Simu look the same sitting side by side there. I mean I know it’s not the most HQ photo but still – with the boy band hair and that skin, Tony Leung is eternal, I love him so much.

Production on Shang-Chi was suspended shortly before the worldwide work stoppage when Destin went into quarantine after he came in contact with someone who’d tested positive for COVID-19. Then, of course, production on everything ended up being shut down. The Marvel schedule has been reconfigured too and at the beginning of this month, they announced that Shang-Chi would be moved from a February 2021 release date to May 2021 instead…which means Shang-Chi will be, at least for now, in theatres during box office high season, a proper summer blockbuster.

Weâ€™ve moved our #ShangChi release date to May 7th 2021
YA BOY IS GONNA BE IN A SUMMER BLOCKBUSTER pic.twitter.com/BfWJyMQ101

We still have a long ass way to go though. Simu is currently in Australia waiting for the go-ahead to resume shooting. We interviewed him for ETALK and he talks about staying ready to get right back into Marvel mode but also, you know, snacks are important. Click here to watch. I love that he’s in a tank top, showing off his arms. On brand! Yes – you SHOULD be thirsting for him. He’s thirst worthy! 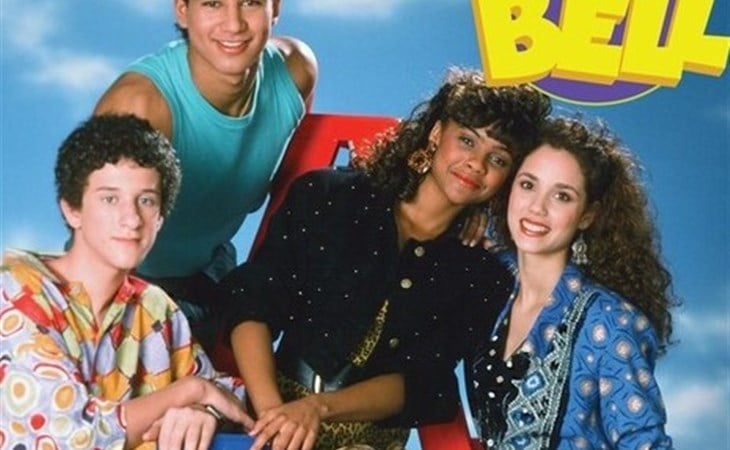 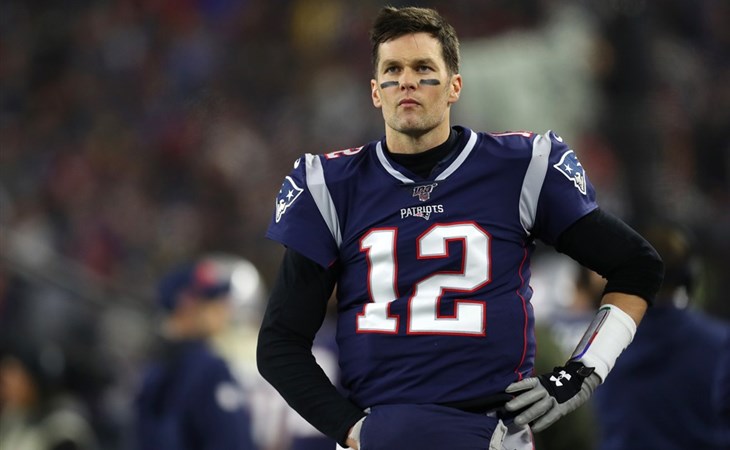