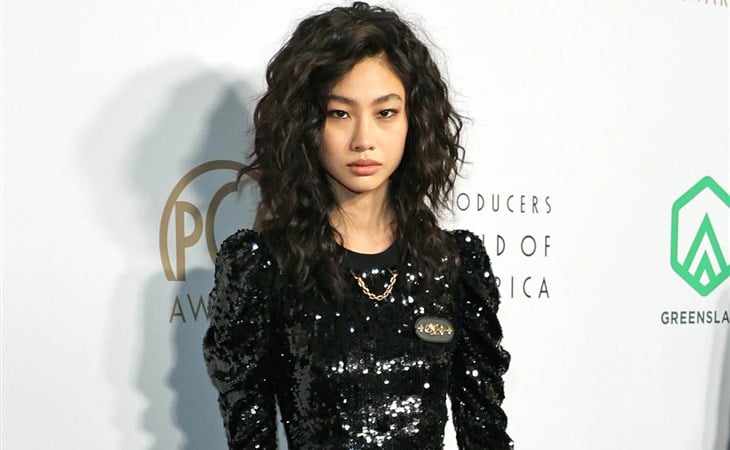 Squid Game was represented at the Producers Guild Awards this weekend by showrunner Hwang Dong-hyuk, producer Kim Ji-yeon, and star Hoyeon Jung. Since the series has been such a massive success, Netflix wants a second season, but Hwang said at the event that he hasn’t even started writing. Well there’s been no time – he’s been on the award circuit. So right now he’s just gathering ideas, figuring out what new games to include, and then I guess he’ll decide what actors to bring back…

Lee Jung-jae for sure, as we know he didn’t get on the plane. But, like, who else would there be? And could Hoyeon come back? Hwang joked with Deadline that maybe she has a twin. At least I hope he was joking. A twin is very, very bad idea.

And there are others. Like the Front Man, played be Lee Byung-hun, and his brother, played by Wi Ha-joon, who fell off the cliff. And also the Salesman, or recruiter, aka the Slapper, LOL, played by Gong Yoo. Both Lee Byung-hun and Gong Yoo are major, major movie stars and their roles in Squid Game were essentially cameos. If they come back with bigger focus in the second season, it kinda changes the complexion of what Squid Game is.

As for Hoyeon, well, per Sarah’s post last week, she’s booked and busy with or without Squid Game. There are no doubt more projects she’s being considered for and, well, she’s invited to just about everything these days. Like if she’s not expected on set on the first Monday in May, for sure Hoyeon will be at the Met Gala, there’s no doubt. After all, she’s already covered Vogue so Anna Wintour approves.

Hoyeon is apparently on everyone’s list right now. A few days ago, Eva Chow hosted a private dinner party and it was a gathering of Korean superstars… including Anderson.Paak. Flip to the second slide in the carousel below – Hoyeon is there with Lee Jung-jae, and Lee Min-ho who was in LA last week for the Pachinko premiere, and also Bae Doona. So basically a crew of Korean all-stars… and Anderson.Paak, whose mother is Korean. And he’s a #1 BTS fanboy.

As for Eva Chow, the NYT called her the Culture Queen of Los Angeles a few years ago – this is someone with a lot of cultural power in LA. She’s credited with making LACMA’s annual Art + Film Gala one of the most well-attended events of the year in Hollywood and what many have compared to LA’s Met Gala. My point is… Hoyeon is quickly making all the connections in front of the camera and behind the scenes. 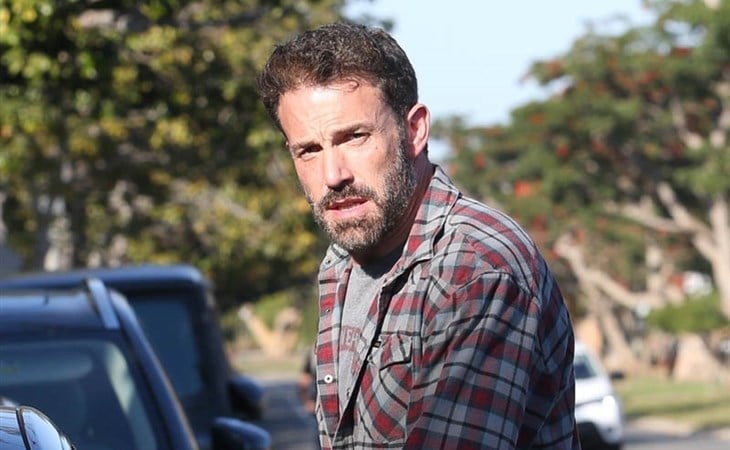 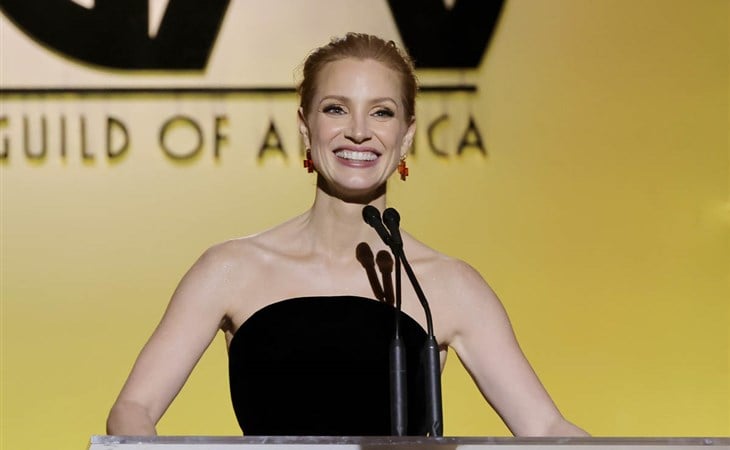