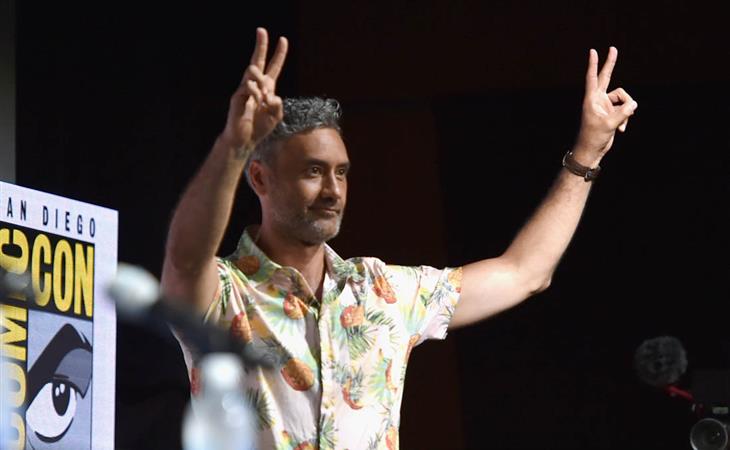 Every year people are like, Who “won” Comic Con? And every year the answer is: Marvel. No one puts on a better show, and you know they’ve got the magic touch when they don’t actually have to release anything online and they STILL get the most hype. They screened a scene from Black Panther and a new trailer and brought the house down—many say this is the biggest moment they’ve ever seen in Hall H, even topping the reveal of the Avengers line-up in 2010—and they didn’t bother to put that sh*t online. They don’t need to! Everyone’s talking about it even without official footage.

They also dropped a bunch of news like it was nothing, revealing that Michelle Pfeiffer will play the OG Wasp, Janet Van Dyne, in Ant-Man and the Wasp. Laurence Fishburn is also joining that movie, as a character called “Goliath”, to give you an idea of what his powers are, and Walton Goggins is confirmed as villain Sonny Burch. (That’s a helluva cast.) And then they toss off some information on Captain Marvel: It’s going to be set in the 1990s and the shape-shifting Skrull are the bad guys. I don’t know how to feel about the time period—on one hand, a Carol born in the 1960s make a lot more sense than a Carol born in the 1990s, but on the other, like why bother? Captain Marvel news consistently gets an “…I guess” reaction.

We didn’t get the Black Panther footage, or the teaser of Avengers: Infinity War, repeated from last weekend’s D23, but they did put out a new trailer for Thor: Ragnarok, which looks even better, now that we’re getting more sense of the movie. Cate Blanchett swaggering around in Goth makeup and antlers as Hela is amazing. She’s on the “I’m doing this for my kids” train, but at least she looks like she’s genuinely having fun. (She also seemed a little flustered by the fan reaction—I’m not sure she truly understood how big Marvel is until she saw Hall H explode.) And I love those painterly shots of the Valkyries confronting Hela—it reminds me of Peter Nicolai Arbo’s Asgaardreien.

Taika Waititi is so in control he can blend those classically-inspired shots with goofy sh*t like Thor and Loki using space guns and it all seems of a piece. This is what he is so good at—combining disparate elements into one seamless whole. He can do action and comedy but also drama and romance, and he can do all of it at once. (Also, as Lainey has noted, Taika is into clothes. Please observe his PINEAPPLE PRINT SHORT SET.) Ragnarok is bright and colorful and wacky, but there’s an underlying grandiosity that supports the darker moments, like the Valkyrie charge. And also Hulk wrestling Fenris wolf?! Mythology nerds are having none of this, but I am 100% into the Hulk wrestling a giant wolf.

And Hulk talks now! Lainey’s not into it, but I am so here for Hulk giving Thor the gears all the time. I love Chris Hemsworth’s little laugh at the end of their exchange, like he can’t believe that this conversation is happening. There’s SO MUCH to love about this trailer, I haven’t even gotten to Tessa Thompson’s Valkyrie—I love her practical and non-sexualized silver armor—and Loki. Or Jeff Goldblum! That’s how good Thor: Ragnarok looks: Jeff Goldblum isn’t even the first thing you notice about it. 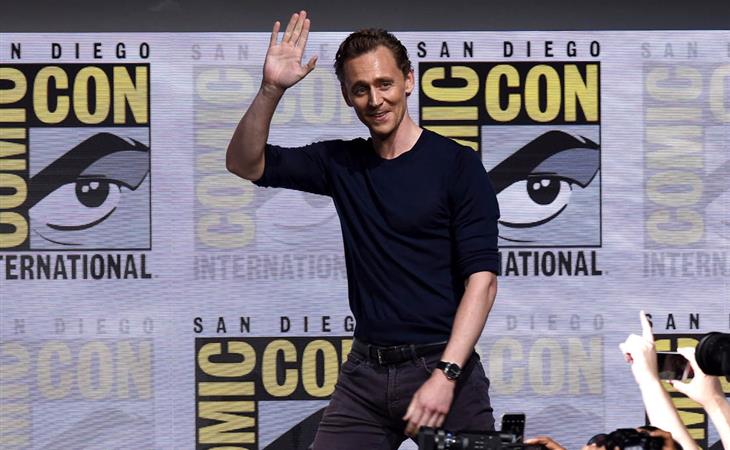 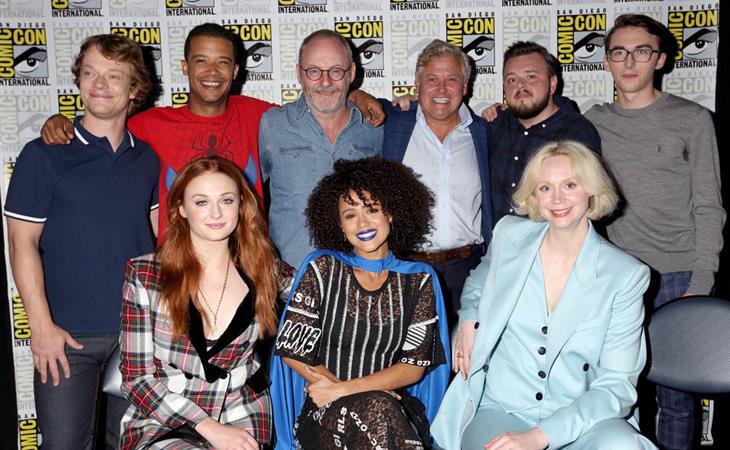