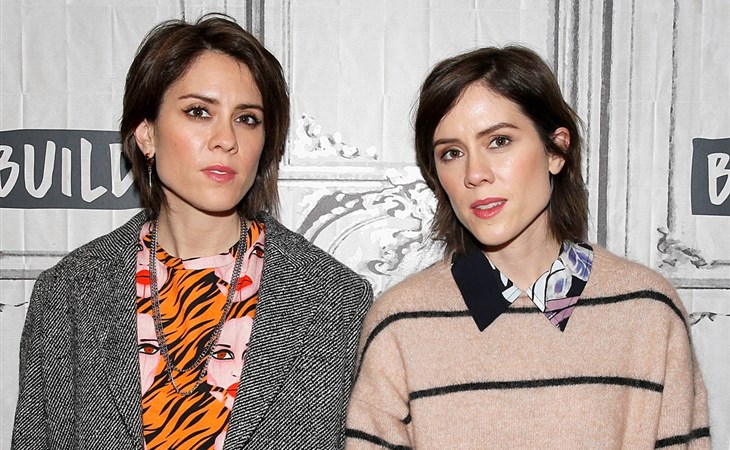 Casting your own biopic is all the rage. The latest celebrities to cast themselves are pop duo and Adult Twins Tegan and Sara, who hand-picked their cinematic teenaged counterparts on TikTok. Their memoir, High School, is being adapted into a series by IMDb TV—yes, that’s a real thing—with Clea DuVall, who has previously worked with the duo on shorts and music videos, set to write and direct several episodes, including the pilot. Canadian Icon Cobie Smulders™️ is playing their mom, Simone, in the series.

But to play Tegan and Sara, Tegan and Sara turned to TikTok and the twins Railey and Seazynn Gilliland. Railey will play the outgoing Tegan, while Seazynn plays the more reserved Sara.

Of the casting, Tegan said, “…They were sweet and original, impossible not to watch. I felt compelled to send Sara the video. ‘Too bad they don’t act,’ I texted her. Sara wasn’t deterred. […] You can’t teach charisma,’ Sara said, which they had in spades. Sara was relentless — these were the twins that had to play us. We were overjoyed when they were cast, and we couldn’t be more thrilled that it all worked out.”

High School is due to start filming in Canada at the end of the month, with Brad Pitt’s Plan B and Tegan and Sara among the roster of producers. Presumably, this means Tegan and Sara will be spending some time around the set. Two sets of twins in the same place at the same time? I don’t trust it. Extremely suspect. What are they really up to? 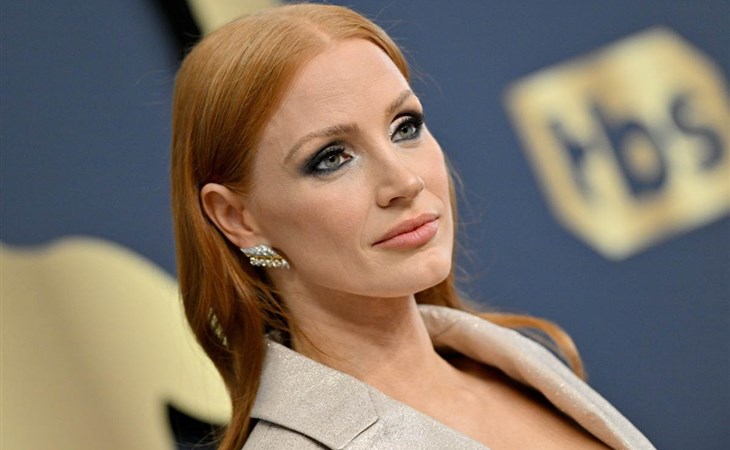 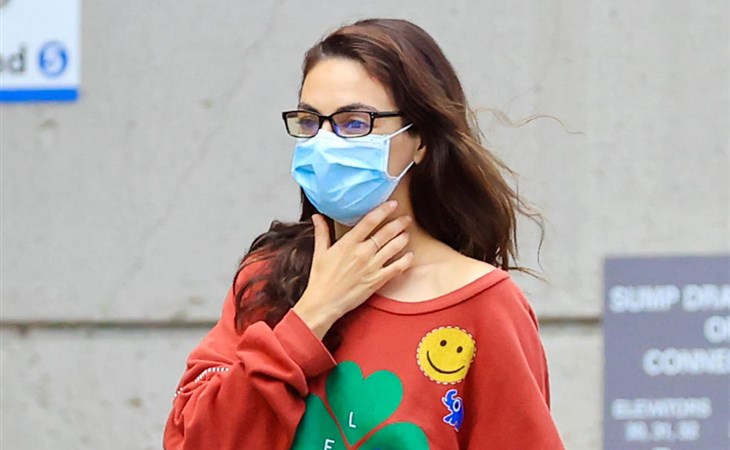 Tegan and Sara perform with Lonely Island at the Oscars 2015