This season of The Bachelor was a rollercoaster, to say the least. When I heard it was going to be Clayton Echard from Michelle’s season of The Bachelorette, I wasn’t expecting much. We didn’t learn much about who Clayton is, so I was under the impression that his season would be a return to a normal, rule-following season of the show. Little did I know that it would be an absolute dumpster fire. Unfortunately, the finale was just more of a dumpster fire, and the only saving grace was the announcement of who would be the lead of The Bachelorette.

Every week resulted in me screaming at my TV and then calming myself down by thinking there is no way it could get worse (newsflash—it did). Whether it was Clayton sending women home that didn’t deserve it, keeping women who didn’t deserve it, or feeding into the petty drama himself, it was exhausting. And while a messy Bachelor adds to a dramatic season viewers can’t look away from, it was to the point where Bachelor Nation turned on the lead. We’ve seen this happen in the past like when Arie Lyendyk decided to pursue the runner up post-show after already proposing to his first choice, or when Ben Higgins said “I love you” to his final two women which used to be unheard of. But Clayton took it to the next level by putting on blinders and recklessly doing whatever his heart told him simply because it “felt right”, and he didn’t care who he took down in his path.

For context, the first few episodes focused on his decision to keep a contestant named Shanae Ankney despite multiple women in the house telling him how disrespectful she was. While Shanae deliberately set out to send women home by telling lies, threw a trophy that was won at a group date, and made fun of another contestant's ADHD, Clayton continued to keep her because he had a connection with her. What boggled my mind was that he didn’t think it was a red flag that everyone in the house despised her. Wouldn’t you want your partner to be someone who gets along with other people?

Fast forward to the last couple of weeks, and Clayton decided that he was in love with the final three women Rachel Recchia, Gabby Windey, and Susie Evans. He also ended up having sex with Rachel and Gabby in the overnight fantasy sweet dates. When his final fantasy suite with Susie came up, she let him know that if he loves the other women or had sex with them, she would have to leave. While being intimate with multiple people in the fantasy suites is nothing new, he admitted to her that he “loves her the most”, which makes the situation worse. Although I would never want to shame him for getting intimate with multiple women, I completely empathize with Susie. If he already knew who his final choice was going to be, why tell the other women that you love them too and then also sleep with them? He somehow turned the situation on her and angrily sent her home after accusing her of not being who he thought she was. This was the turning point of the season and most of Bachelor Nation has been disappointed with Clayton since.

When he had told Rachel and Gabby that Susie had left and he was in love with the both of them, he decided to leave out the important fact that he was in love with Susie the most. When Gabby had decided she wanted to leave, he begged her to stay, which she did. Rachel and Gabby then both met his family, but after that is when Clayton conveniently decided that he still wasn’t over Susie and wanted to chase her (WHAT????).

NO BC WHY WOULD YOU CONVINCE GABBY AND RACHEL TO STAY WHEN YOU KNEW YOU WERE GOING TO PICK SUSIE??? #TheBachelor #TheBachelorABC pic.twitter.com/DVQQJrFmSJ

Long story short, he ended up breaking up with Gabby and Rachel AT THE SAME TIME IN THE SAME ROOM, and proposed to Susie who ended up saying no, making it the first time in Bachelor history that the final person has rejected a proposal. It doesn’t just end there though, because at the live After The Final Rose special, it was revealed that Susie reached out to Clayton after filming and they are now dating. I don’t know what I was expecting, but it definitely wasn’t that.

I understand that these kinds of shows need drama and suspense, but watching a lead like Clayton completely disrespect the feelings of the contestants simply because he is The Bachelor was tough to watch. His inability to step into their shoes made it clear that there is too much of an unbalanced power dynamic perpetuated between the lead and the contestants. What’s even more ironic is that the show allowed their lead to become the antagonist of his own season, and I don’t know if that’s a good move. I know I’ve been critical of leads in the past, but I’ve never been as angry as I have this time around. It’s hard to remember that there are producers creating the show as it goes when Clayton is the face of the season, and based on a few podcasts he’s been on recently, it’s clear that he shouldn’t necessarily be taking all the heat. For example, he revealed that the producers encouraged him to keep Susie’s overnight date to last. If Susie’s overnight date was first and she was able to share her thoughts about him being intimate with the other women, this could have ended completely differently.

I wonder how he feels about the show after the fact. Even though he ended up getting who he wants, is he truly happy? As he sat beside Susie at the finale event, there was still a sadness about him, let alone the other women. It’s just a testament to how reality shows like these will manipulate whoever they need to in order to bring something new to the table. And the scary part is that every season has to be “the most dramatic season ever”, so who will be taken down next?

The ending of Clayton’s journey was quite the rollercoaster, but the announcement of two Bachelorettes is what surprised me the most. Gabby and Rachel have been fan favourites this whole season, and I was so excited to hear that they will both be the next leads. I’m looking forward to seeing them both find love, but I’m terrified about what that might look like for them. During Clayton’s season, we saw both these women support each other despite all of the awkwardness. Now that they’ve both gotten their chance to stand up for themselves after experiencing Clayton’ selfishness, this seems fitting. But why can’t they both have their own season? Perhaps to ensure that the show can say they have “the most dramatic season EVER” lined up.

I’m scared because I really don’t want to see the show pit them against each other for another man’s approval. New host Jesse Palmer (who did well this season) revealed that he will be there during their journey, but he still doesn't know what it will look like. Will they each have their own pool of men? Do the men get to decide who they want to date? Are they going to have double dates? Will we have more episodes than a normal season? Whatever it is, I truly hope that the show doesn't take away the magic of The Bachelorette title from either of them by pitting the women against each other. The men are supposed to chase them and not the other way around. I would be so annoyed to see them give the men the power on a show that is supposed to put the decision in the woman’s hands. It would be a major step backwards if they somehow made this a competition between these two loved and strong women after what we just witnessed.

I have hope that this will be a way for the show to redeem itself after such a draining season like Clayton’s, but I think it’s beyond just making fans happy. It’s a matter of holding onto the fans that are left.

Season 19 of The Bachelorette is set to premiere July 11th!

ðŸ‘‡ðŸŒ¹ SPOILER ALERT ðŸŒ¹ðŸ‘‡#TheBachelorette is BACK like we've never seen it before! See you on July 11, Bachelor Nation! ðŸ’ pic.twitter.com/5fFqz6vqbg 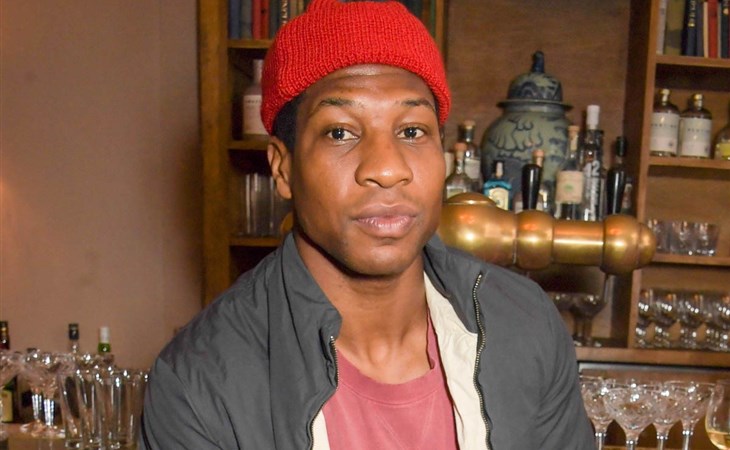 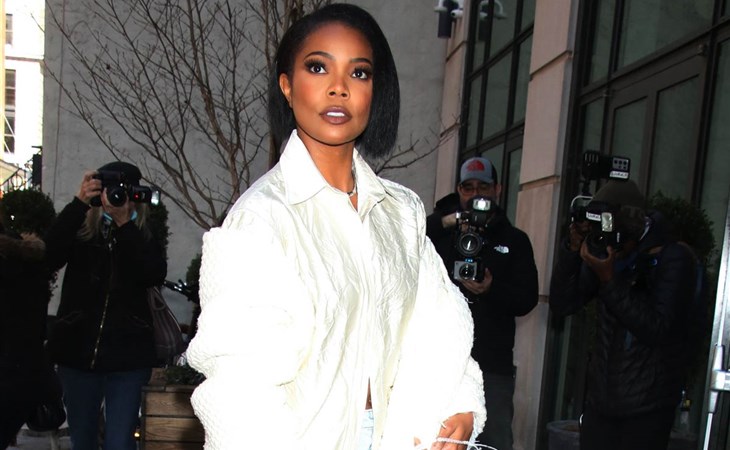