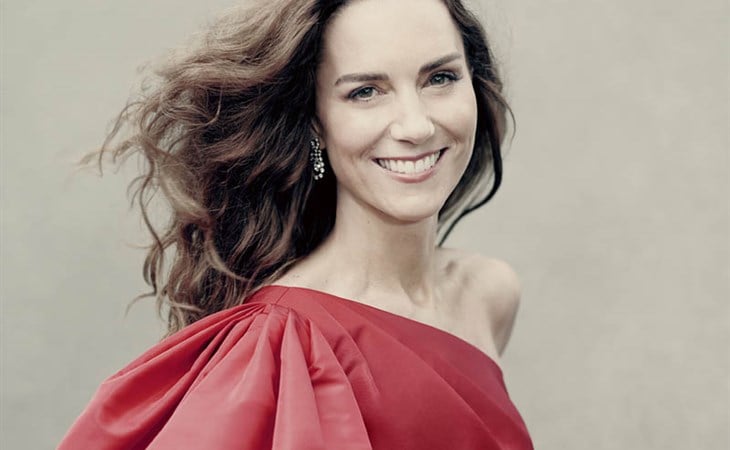 Three new portraits of Catherine of House Cambridge were released yesterday to commemorate her 40th birthday. Kate was feted in the British press all week last week leading up the milestone – and being that she’s the wife of the future king and the mother of the king after that, and that the royal institution is relying on her so heavily as the superstar of their brand, it’s to be expected that this was a big deal.

Kate is being held up as the representative of all the attributes that the British monarchy wants to stand for: constancy, devotion, stoicism. She has fulfilled her primary obligation which is to ensure succession. She is praised for her steadiness, for how reliably consistent she is, for keeping her opinions to herself (in the year 2022!), and … if you’ve read all the coverage… for being not-Meghan Markle.

And that, to me at least, is the great insult here to both women, Kate and Meghan. It’s Kate’s birthday, but there are few pieces celebrating the event that DON’T mention her sister-in-law and draw comparisons and who’d be happy with birthday tributes that almost all include someone else? I’m not sure how that honours her, and it’s definitely not fair to her. And while there are certainly those who believe that this narrative is encouraged by Kensington Place, which is not impossible, if there’s any truth to that, I don’t see how that helps.

The whole point is to uphold Kate’s personal royal identity, and if you can’t do it without having to highlight her greatness in contrast to someone else, well, how strong is that identity on its own?

On the part of the media, it feels spiteful. Like they’re throwing this party as a “nah nah nah nah boo boo” to Meghan as though they’re children on a playground, telling one kid they want to be friends with this person and not them. And again, doing it this way isn’t fair to Kate. Recognising one woman by stepping on another ultimately doesn’t truly honour either. And they’ve set it up internally within the royal system that limits her ability to push back against that kind of misogyny, if even her father-in-law, who will be king, has an “invisible contract” going with these publications.

As for these new pictures, Kate was photographed by Paolo Roversi and these portraits will eventually live at the National Portrait Gallery where she’s a patron. By design, they’re meant to be as innocuous as possible, and appeal to the widest demos, check off as many boxes as possible. You can’t alienate the traditional monarchists by going too modern and you definitely want to reach the MiniVan Majority, and the portraits accomplish that.

This shot, as many have noted, evokes Queen Victoria, so the monarchists are appeased:

This one comes from the mall, which covers the Mini Van Majority:

And this is the most current of the three that were chosen but still safe. She’s wearing a new Alexander McQueen one-shoulder red dress, fashionable but not too fashion-forward, that should get a decent grade from the style crowd and approval and aspiration from the moms. And finally – finally! – they did something right with her hair! Let’s keep this hair energy going for 2022! 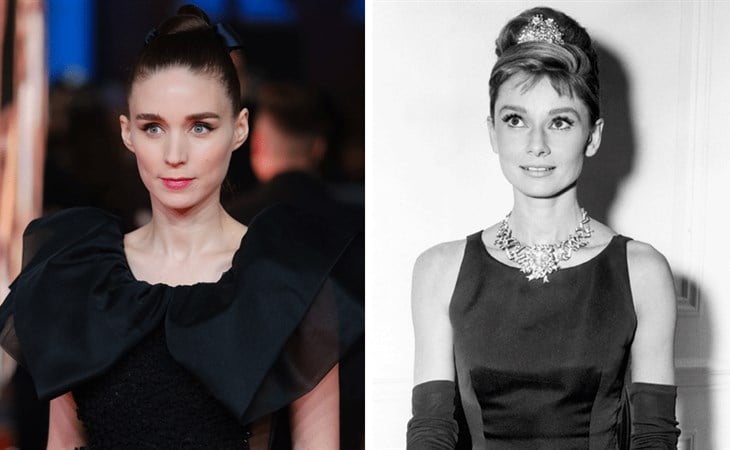 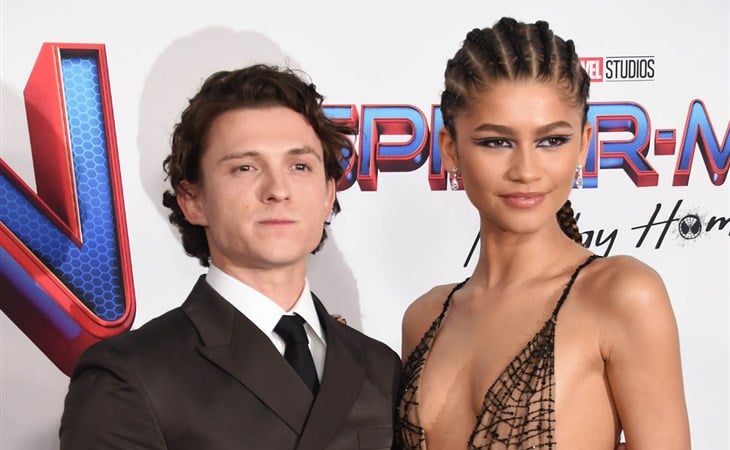