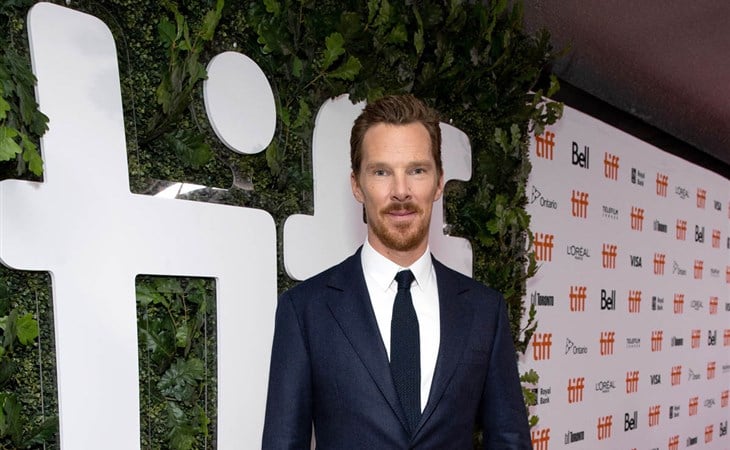 Benedict Cumberbatch’s other TIFF film, The Electrical Life of Louis Wain, could not be more different from The Power of the Dog. Far from the calculated cruelty of his performance in Dog playing a 1920s Montana rancher, in Life Cumberbatch plays English artist Louis Wain, whose illustrations and paintings of cats helped popularize the keeping of cats as pets in the Victorian era. But like Dog, Life is a return to Cumberbatch’s roots as a screen tyrant, giving a performance no less magnetic for its deliberate oddness and serio-comic tone. Once again, Cumberbatch has been handed a script in which no other character can compare to his, and though there are good performances throughout Life, no one comes close to touching the work Cumberbatch is doing. This is the kind of performance that made Cumberbatch famous—posh English oddball—but it’s still fun to watch him in this mode (especially when he snaps “Obviously” at someone, a singular expression that is so very Sherlock it made me wistful for the BBC series before it went off the rails), and Louis Wain is a subject ripe for the biopic treatment.

I just wish the biopic was a little more inventive than it is. Directed by actor-turned-filmmaker Will Sharpe, and co-written by Sharpe and Simon Stephenson, Life does the usual thing and covers Louis Wain’s whole life, from his beginning as an agricultural illustrator to his rather sad end in a London asylum. Sharpe, aided by cinematographer Erik Wilson, applies some whimsy to his portrayal of Wain’s life, including landscape settings that transform into oil paintings, and there is a theatricality to the presentation that fits Wain’s creative life. The form of the film is well suited to its subject, and Sharpe and Cumberbatch tease out some comedic moments, particularly early on before everything goes to sh-t for Wain, it’s more the function of the film that falls flat. Louis Wain has largely fallen out of public view, his cat paintings, which range from realistic to colorful and whimsical to psychedelic, are now mostly the provenance of people who debate art as a means of diagnosing mental illness. A dramatic life mostly fading into history is ripe for biography, but so many biopics just trod through the years and the facts without offering the unique insight of narrative license, which makes them sort of like fancy, long documentary reenactments. Life very much has that feeling, though this is a very fond and kind reenactment of Wain’s life.

Wain never quite fits in anywhere, not among his passel of sisters, or with other artists, or the scientists and inventors he admires and counts himself part of—he’s obsessed by the idea of harnessing electricity, not to power light bulbs but as an engine of life. He sees electricity as a connecting force in the universe, a concept you think a filmmaker would have a lot of fun with, but despite all the talk of electricity, there is no visualization of how uniquely Wain must see the world, and how that might have influenced his art. The film is far more interested in Wain’s rise to prominence with his cat art, and his fall as he fails to hang onto any of the money he earns and sinks further into penury throughout his life. His scandalous marriage to his family’s governess, Emily (Claire Foy), is set out as the primary relationship of his life, its tragic early end the fuel for his passion as expressed in his incongruously cheerful cat pictures. Claire Foy is very charming as Emily, but is once again reduced to playing The Wife.

The main draw is Cumberbatch as Wain, whom he plays with nervous flair. It’s always a pleasure to watch Cumberbatch go to work, and he clearly has fun with the more comedic elements of the film, and just as equally imbues real dignity in Wain even as the man’s mental illness finally gets the better of him. It just doesn’t feel like all this work is in service of anything greater than visualizing Louis Wain’s Wikipedia page. Maybe it’s because I’ve recently sat through a rash of biopics that all feel this way, but I find myself asking over and over again, But why THIS story told in THIS way? Biopics often suffer from the same “plot over story” problem that plagues blockbuster cinema, where stuff happening is more important than why that stuff is happening. The Electrical Life of Louis Wain is another great Benedict Cumberbatch performance for the books, but it offers little more than an interesting art history lesson.

The Electrical Life of Louis Wain will open in limited theaters on October 22 and will stream on Amazon Prime from November 5. 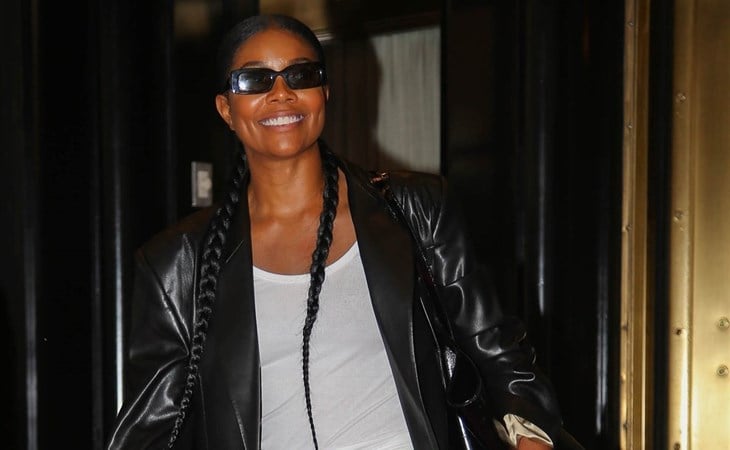 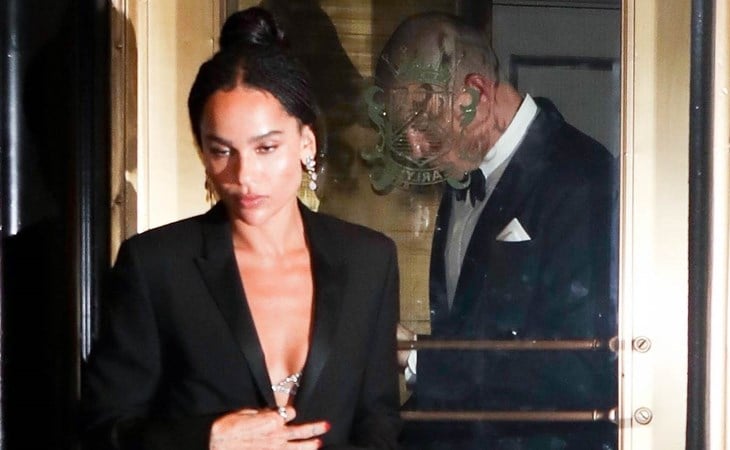