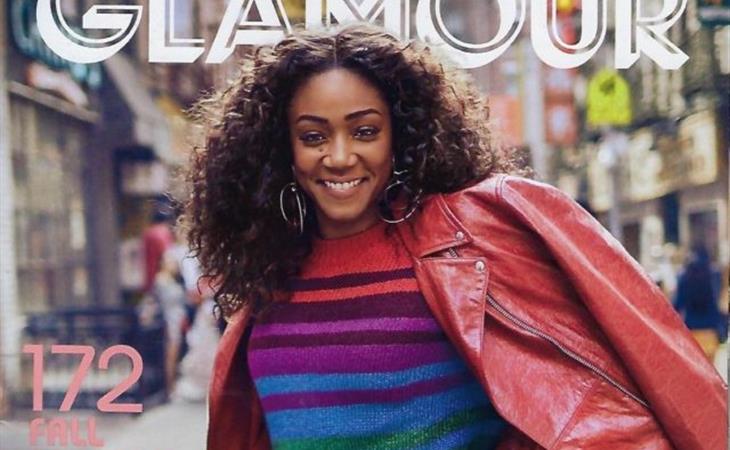 PROGAMMING NOTE:
We will be dark on Monday as it’s holiday in many parts of Canada so it’s a long weekend for most. Unless something huge breaks, our regular schedule will resume on Tuesday.

Alexander Skarsgard may have a new girlfriend who used to be Harry Styles’s girlfriend and that’s a Taylor Swift-ish kind of problem because Alex used to be Alexa Chung’s boyfriend and she’s friends with Harry. Which, to be honest, took me a minute to process because am I getting numb to it all or is it really that, in these times of friend circles overlapping and everyone dating everyone else, this situation doesn’t seem all that scandalous? (Dlisted)

A few weeks ago I posted about Hannah Gadsby’s Nanette and everyone is still talking about her because she is AWESOME. And this is the time she met Emma Thompson, the woman “who’d worn a bonnet in something” LOL. The way she tells the story is, predictably, hilarious. And then it gets better when she starts talking about her ma. If you haven’t, please, please, please get to know Hannah Gadsby. (Pajiba)

Today is Tom Brady’s birthday and he was serenaded by Patriots fans. That’s probably more detail than you needed because there are no other fans other than Patriots fans who would serenade Tom Brady, please. There was also a giant cake made in his honour. I’m always down for white cake. But will he be eating that white cake? His diet, by now, is legendary. And he’s in pre-season training. (TMZ)

Coming in hot – Tiffany Haddish on the cover of Glamour! This red leather jacket on her is fire. And the rainbow sweater. But especially I love her face. She looks so comfortable. As though she belongs here. And she does, she knew it before everyone else. (Go Fug Yourself)

An entire week has gone by and we’ve not seen Prince Harry and Royal Meghan. They’ve been showing up pretty regularly since they got married. Tomorrow is her birthday. Last year for her birthday Harry took Meghan to Botswana. Apparently they’re taking August off from royal duties. And apparently the timing is perfect because Harry doesn’t want us to get sick of her. (Cele|bitchy)

What’s on your Top 10 Gossip Hall of Fame moments? This would be an interesting article and I want to write it when I have time if someone doesn’t beat me to it. Tom Cruise and Oprah’s couch would make it though, right? It has to make it. Because it actually shifted gossip. Here is a deep dive into an episode of television that we will never forget, even though he probably wishes we could. (The Ringer) 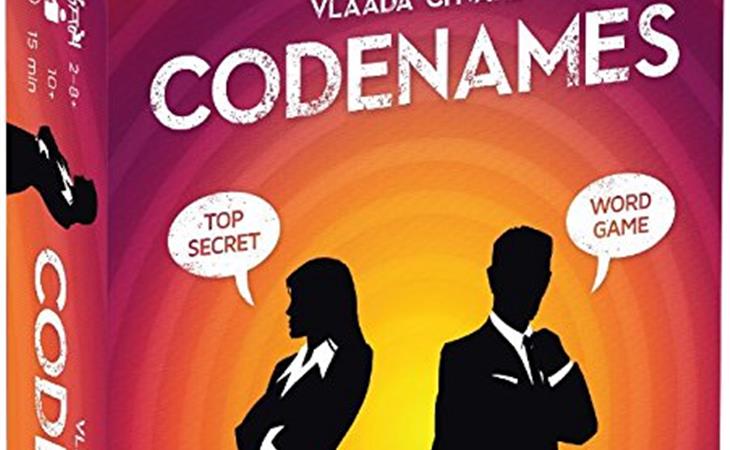 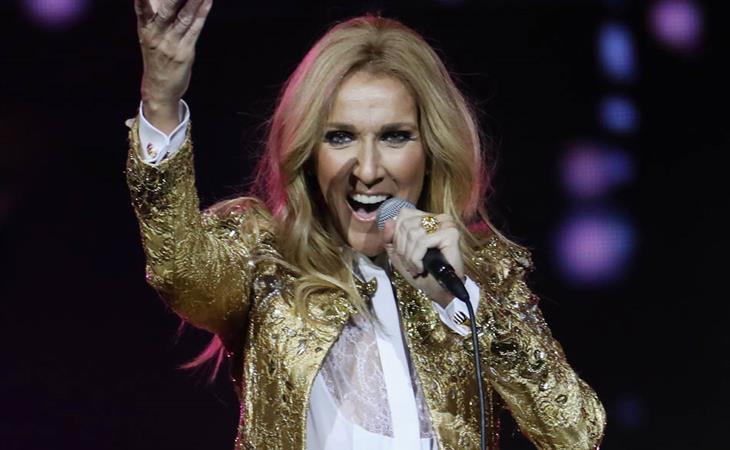