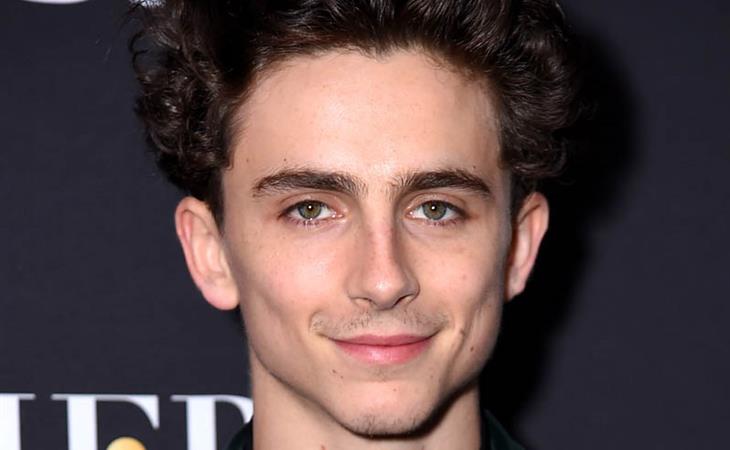 It’s the one year anniversary of my relationship with Timothee Chalamet. This is a one-sided relationship. At least I can admit that, unlike Kathleen with Michael B Jordan. And Noah Centineo. And Chris Pine. Kathleen is a fantasy philanderer. Anyway, TIFF 2017 is when I saw Call Me By Your Name and interviewed Timothee twice and couldn’t look away from his face. He is so pretty. SO pretty. He is so cute. SO cute. He is, unlike so many, really, really sweet, really funny, and he maintained that all through award season, all the way to the Oscars where he received the first of what’s expected to be many more nominations. He’s been able to maintain that for an entire year. What will it be like in two years? Will he turn into a dick on the red carpet? Let’s not worry about that yet. For now, right now, he’s the same.

Timmy (I can call him that, he told me, OK?) was back at TIFF this year for Beautiful Boy. Per Sarah’s review, posted yesterday, he gives an excellent performance in an uneven film. But he was also here because he loves movies. Joanna saw him ducking into The Death and Life of John F Donovan the other night wearing a Variety baseball cap, the same one he was seen wearing at the airport on his way out. We’ll get to that in a minute but first let’s talk about Timmy the geek, the film geek. He’s a fanboy. There was lot of Timmy fanboying at TIFF. Here he is fanboying his Interstellar costar Matthew McConaughey at the InStyle party on Saturday: And here’s a story about Timmy that I wish happened to me but I don’t have the skill of my friend, etalk host Danielle Graham. I’ve posted about Danielle’s timing before. Remember that interview she did with Channing Tatum and Jonah Hill? When she made them laugh by sort of, in the most hilarious way, shading Channing? Here’s a refresher if you missed it. This is not easy. She works at it. She studies. She thinks a lot about her delivery. She goes in there looking for an opportunity and prepared for that moment so as to set up these perfectly delightful TV moments. And she did it again this year when she was interviewing Timothee and Steve Carell. I don’t have a clip of this yet because we’re still processing all our footage but Timmy was talking about himself as a Carell fanboy, he’s a huge fan, he’s all about The Office. So, naturally, Danielle was like… “OK but sometimes do you have to stop yourself from saying to him ‘That’s what she said’?” They both lit up. Timmy burst out of himself and told Danielle that he juuuuust said it to Steve like an hour ago. And there followed a whole bit from Steve about how mock-annoyed he was about it and how the whole “that’s what she said” thing is over and Timmy sheepishly not about to contain himself and … well… that’s Danielle, bringing out the fanboy in Timmy and delivering what we needed for our show. She also had a similar moment with Bradley Cooper and Lady Gaga a few days ago that I’ll write about in another post.

Finally, since we’re supposed to be talking about Timothee Chalamet, the adorable fanboy of TIFF, here  he is, fanboy to the very end, as he was leaving Toronto: 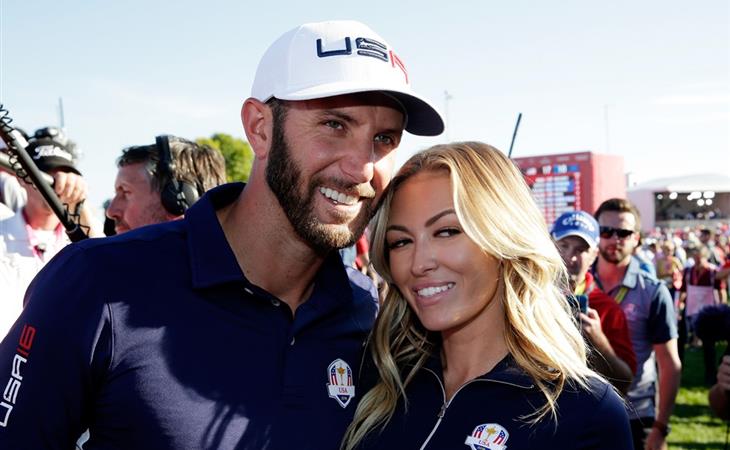 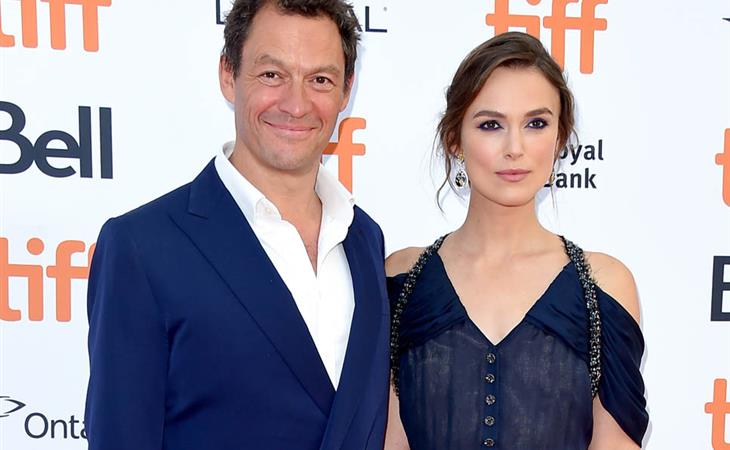