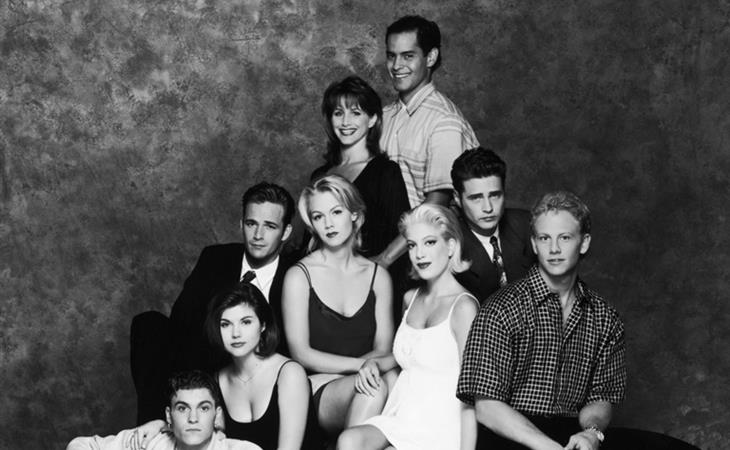 If you’re like me, you still can’t quite believe the 90210 reboot – or revival, or mockumentary, or whatever you want to call it – is happening. It seems like the kind of thing that people would drunkenly pitch over drinks and then realize, when they were sober, could never actually happen, right?

Unless of course the people having those drinks were the stars themselves. I don’t know for sure that the idea – which will tell the story of the original cast members coming together and agreeing to make a (fictional) reboot – came from a boozy night, but there’s a new interview in EW about the show with Tori Spelling and Jennie Garth, which says they were the ones who came up with the concept. And I sat up a little straighter.

More specifically, they explain that they came up with it in conjunction with producers Chris Alberghini and Mike Chessler. Both those dudes worked on So NoTORIous and the 2008 90210 reboot, so grain of salt on exactly who pitched who – but what’s clear, and surprising, is that Tori Spelling is the one who knows how to sell it.

When Garth and Spelling are asked… pretty much anything, Jennie defers to Tori, who then delivers answers that are kind of funny and self aware. Case in point:

Question: As a fan I must know, will there be a Peach Pit, or will it be Peach Pit After Dark? Something else?

GARTH: What would be next after Peach Pit: After Dark?
SPELLING: It would be Senior Community Center. [laughs] Peach Pit Senior Center.

Question: Tori, it sounds a little bit to me like So NoTorious, your underrated VH1 comedy — is this show in that vein?

SPELLING: Fortunately for this, no one saw that show. But thank you.

Cute, but not that surprising. Tori Spelling’s charm has always been that she’s pretty self-deprecating and willing to make fun of her unbelievable existence – but I think I’m realizing that she doesn’t get enough credit for being a pretty savvy producer. I mean, Aaron Spelling’s genes obviously landed somewhere, right?

I’m not trying to be a slavering fan, but you can’t fight the facts – she’s had almost as many reality shows as she has kids (or maybe the other way around), and obviously people watched them. This article (and Garth’s relative blandness) made me think it’s because she really understands what people want:

Question: How would you describe the heightened versions of yourselves vs. your actual selves?

SPELLING: Mine was actually I think the hardest character to write for everyone, because there is so much public fodder, tabloid fodder about my life. I think definitely everyone was wanting to poke fun at themselves and poke fun at the image that other people have of them. We do want people to question, like, “Wait, is that based on a story from real life or is that something fictionalized?” I’m married on the show, I have a lot of kids. This is so heightened, right? [laughs]”

See? Does it make you cautiously optimistic too? The only way a show like this is going to work is if everyone involved is in on the joke, and the original Beverly Hills 90210 was way, way too big to shy away from any of the pop culture stereotypes about everyone in the cast. That means we’re going to get jokes about Carteris’s age and Ian Ziering’s hair and Shannen Doherty’s, well… I mean almost everything Shannen Doherty’s done since 1990, right? What would be the point of doing this – and why would everyone have signed on – if they weren’t going to go all the way?

Look, I would have watched this anyway, who are we kidding. But I never expected that having Tori Spelling at the wheel – or at least, out in front of the press – would make me feel more certain that this was going to be worth watching. 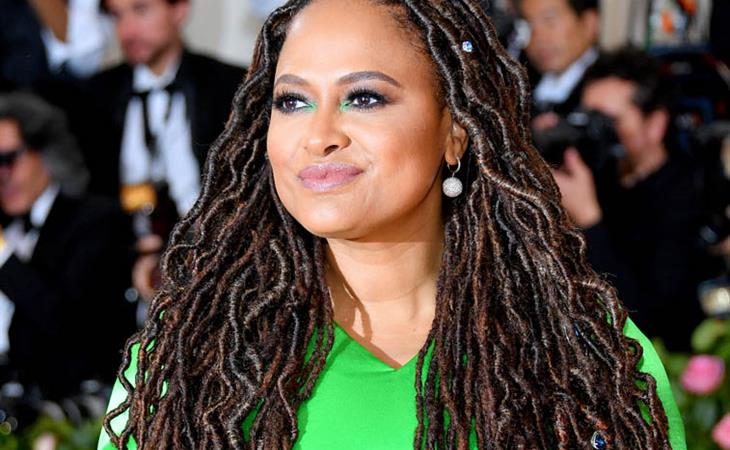 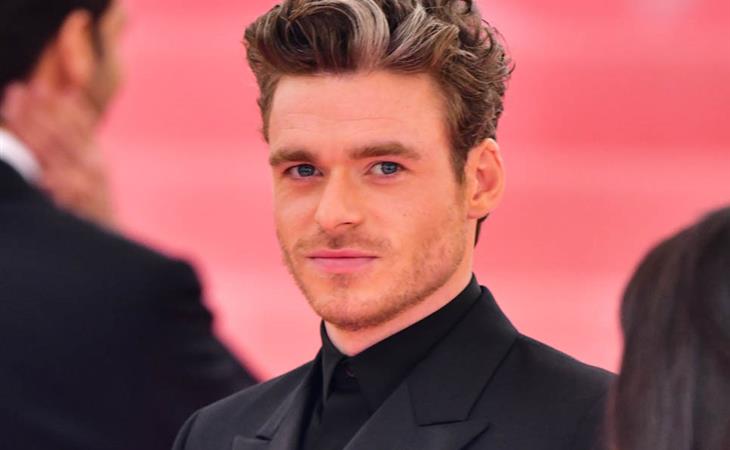