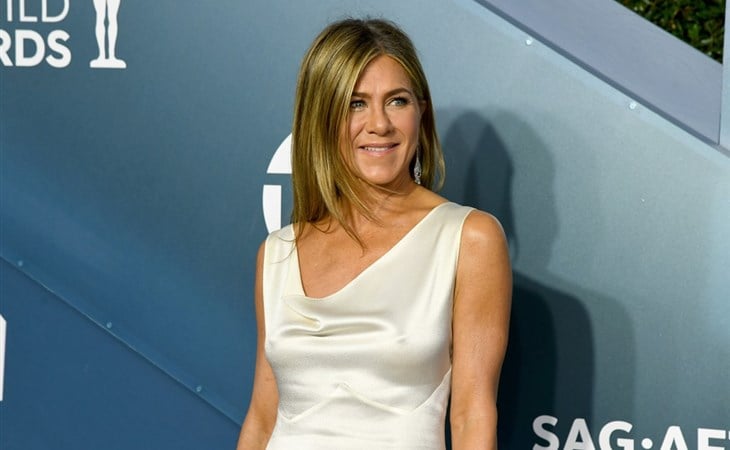 In yesterday’s site open, I wrote about Zendaya’s Emmy nomination and how I hoped that the Emmys and the red carpet could still happen this year but that it wasn’t looking likely since California is one of six states reporting record spikes in COVID-19 deaths and the overall US death toll now tops 150,000. Please take this seriously. Wear your mask, socially distance, be safe!

As for the Emmys, Variety confirms exclusively that, as expected, it will indeed be a virtual ceremony. A letter was sent to nominees informing them of the decision and that the producers will be reaching out to them so that they can work together to install the appropriate tech and whatever else they need in order to include them in the show from their homes or wherever they choose to participate. Per Variety:

Details are still forthcoming, but the letter says, “We are assembling a top notch team of technicians, producers and writers to work closely with Jimmy Kimmel and with you and your team, to make sure that we can film with you (and loved ones or whomever else you choose to be with) at your home, or another location of your choice. We’re going to make you look fabulous – we’re exploring the cutting edge of technology to allow to use good cameras and lighting and look forward to working with you to produce your unique ‘on screen” moments.’”

You can read the full letter here.

I wonder that what the look will look like. Are we getting full body shots?

Because live television these days is really just a Zoom call, people’s faces in boxes. How do you capture a gown in that environment? If you watched Leslie Jones hosting the nominations (and if you haven’t you should), she was in some kind of studio setting in front of a big screen with Laverne Cox, Josh Gad, and Tatiana Maslany in boxes. That may be how each category is announced for the Emmys proper, with six or more nominees in boxes capturing their live reactions and then going full frame on the winner for their acceptance. Do they make it so that when they go full frame, the camera zooms out from their faces to reveal the outfit?

There are all kinds of options. And that’s the work of it right now – the Emmys team is spitballing how to pull off this show, the biggest night in television. For those of us who are obsessed with work, watching the Emmys is going to be even more intriguing. F-ck, never mind watching, I wish I could be part of this work, part of the creative group figuring out how to make this happen. Like they should actually make a show about putting this together. I would watch the sh-t out of it and in the most meta way, I’d applaud it being nominated for an Emmy itself later on.

Here’s Jennifer Aniston on Instagram after learning of her nomination. Note her point at the end of the caption about what mask she’s going to wear. Now that the ceremony is virtual, and she’s been a mask advocate, I wonder if she still makes a point of being seen in a mask on Emmy night (taking it off eventually, of course) and whether or not it matches her outfit. 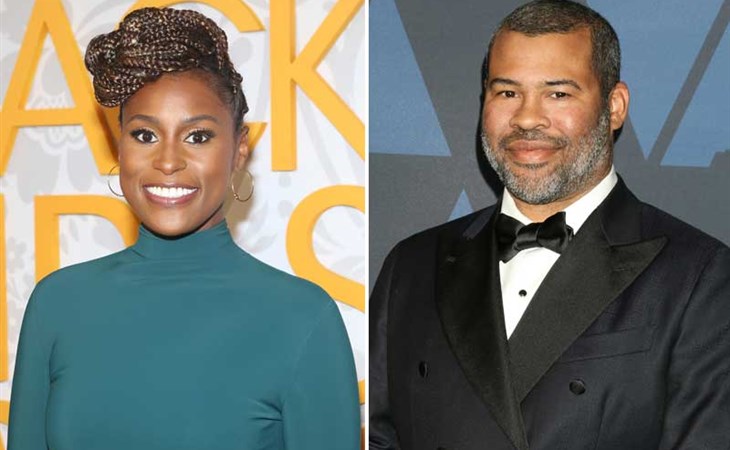 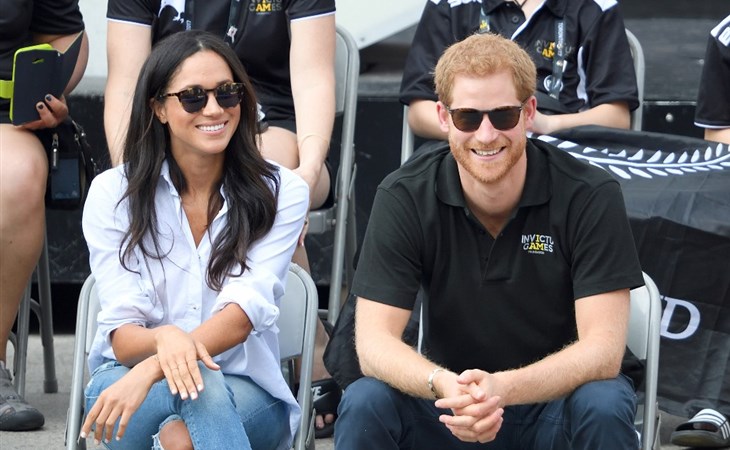