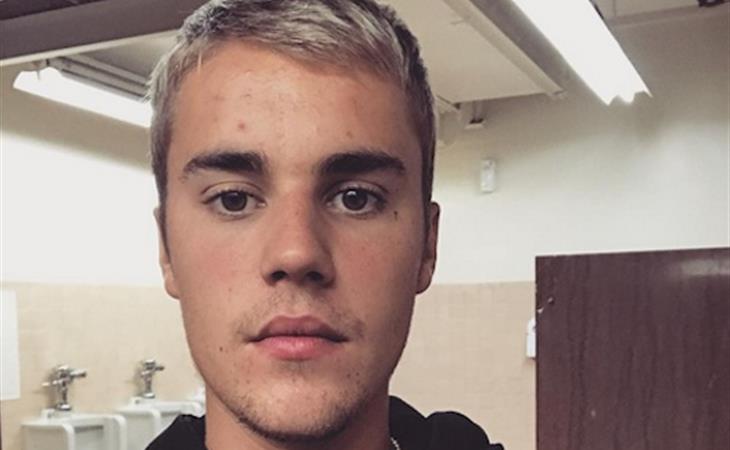 I would like to learn Spanish. Polish first, then Spanish. I feel like I might not suck at Spanish because I already speak French? I speak French because French is an official language in Canada. Justin Bieber is Canadian. I don’t know if he can speak French but he certainly can’t speak Spanish even though he sings in Spanish on the song Despacito. Obviously he had the words phonetically spelled out for him in the studio while he was recording. Which is why he wasn’t able to sing it live – while probably possibly drunk (he looks drunk to me) at a club the other night. And now he’s in some sh-t for not only not knowing the lyrics but replacing the lyrics with “blah blah blah” and then, later, other words, like “Dorito”. Which some people find offensive. You can decide for yourself if you find it offensive but here’s my question – if someone got up to the microphone and a Chinese song was playing but they didn’t know the Chinese words and instead of singing “blah blah blah”, they ended up singing “ching chong ching chong”, is that the same thing? And in that case, would there be no question as to whether or not it’s offensive? (Dlisted)

Prince Harry’s plan for Meghan Markle is to “acclimatise her” to royal living. And that means getting used to the pressure and the scrutiny and the expectations – totally understandable. But… it also means getting “acclimatised” to people being deferential, and maybe curtsying at you (NOT LITERALLY BUT YOU KNOW WHAT I MEAN) and having a level of access that even some celebrities don’t have. And, well, does that balance out the other bullsh-t? (Cele|bitchy)

Remember what I said about Diane Kruger a few weeks ago? That we need to stop putting her on the top of style lists? I think I was mad at her for what she wore to the MET Gala. It was a boring Grecian dress that did not meet the theme and if anyone should be able to meet the theme it’s Diane Kruger. This jumpsuit here with the rib cutout? That would have been more on theme. It’s provocative – because you can’t decide if it’s edgy or ugly. Or both. (Go Fug Yourself)

The Queen visited with victims in Manchester today and I heard on the news that she’s the first major world leader (if we can call Her Majesty a world leader…and I think we can) to spend time with those injured on Monday night. She talked to care workers and first responders and also to some of the young fans who were at Ariana Grande’s show, even offering her opinion on Ariana’s music. At Covenant House, we called this “meeting kids where they are”. The Queen is 91 years old. And today she was able to connect to kids who are 3 quarters of a century younger than she is. (TMZ)

Was Marion Cotillard fired by Dior? I mean, if it’s true, I don’t think I’m mad at it? Marion’s Cannes wardrobe was a lot more interesting than some of the sh-t she’s worn for Dior. And while it sucks for her that she might not be getting that paycheque anymore, it might not suck for us because it makes her a free agent, which means she doesn’t have to wear whatever boringness Dior comes up with. When was the last time Charlize Theron took your breath away in Dior? (Celeb Dirty Laundry)

I never thought about this until I read about it today: why Princess Diana always had a clutch and clutched it at her chest. It was a cockblock. It was to make sure photographers couldn’t shoot her cleavage. And you can see example after example of that in this article. (Glamour) 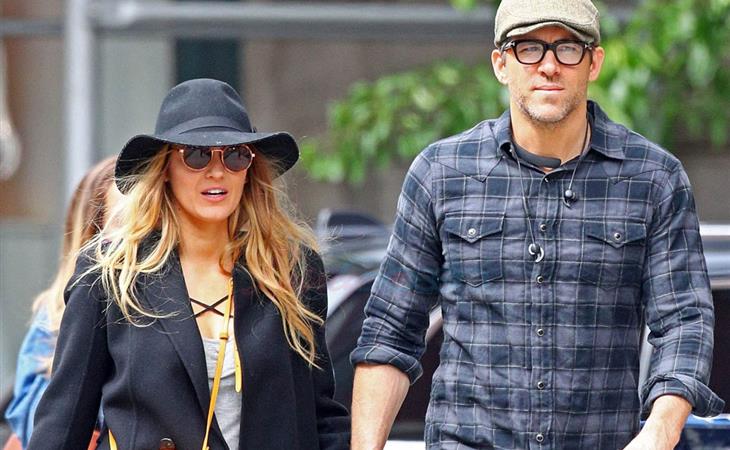