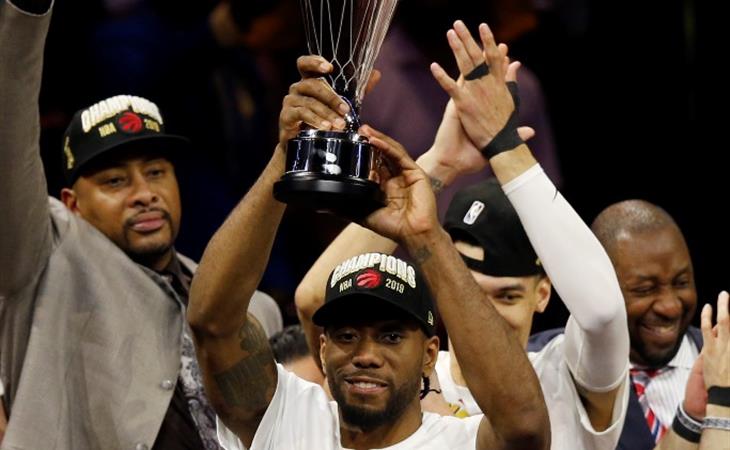 The week began with two unsolved mysteries. It could end with two remaining unsolved mysteries: where will Kawhi go and Zoe Kravitz’s wedding dress. Zoe hasn’t even mentioned her wedding publicly, especially not on social media. She is the opposite of Lea Michele. And pretty much every bride on Instagram. Which, of course, only makes me want to know more. Like I said the other day, I’m desperate to see what she wore.

It works the same way with Kawhi Leonard. Kawhi isn’t even on social media. He is the most unknowable of athletes. And every day this week Twitter has been on #KawhiWatch. All of sports media too. Basically this tweet:

Kawhi Leonard controlling ESPN without saying a single word is the single greatest thing ever. #KawhiWatch

They’re saying a decision could come today. But it’s also the weekend. What if he takes the weekend to think it over? Kawhi operates on Kawhi time. He’s not about to make a decision that will affect the next few years of his life and his family’s life just for the sake of the timeline, no matter how stressed people are. How stressed? Well, the memes will tell you:

As I said the other day, Toronto has had no chill about this. I’m from Toronto and, well, it’s mortifying. And worrying. Given what we do know about him, how is being all TwiHard about him going to make him want to stay!?

Over in LA there’s Snoop Dogg who made his own appeal to Kawhi to sign with the Lakers: 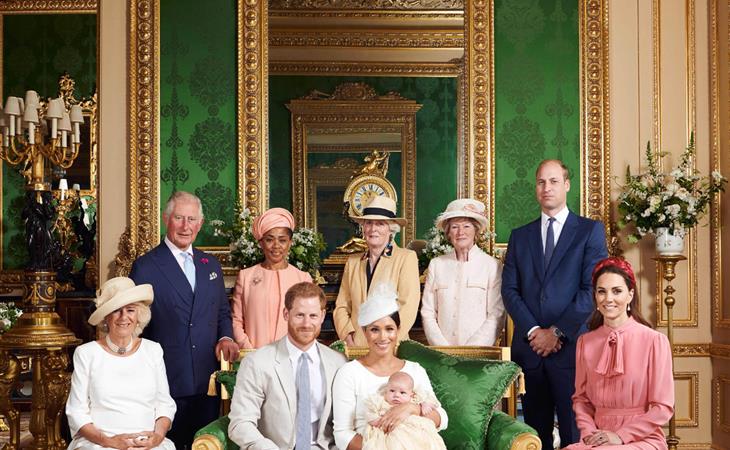 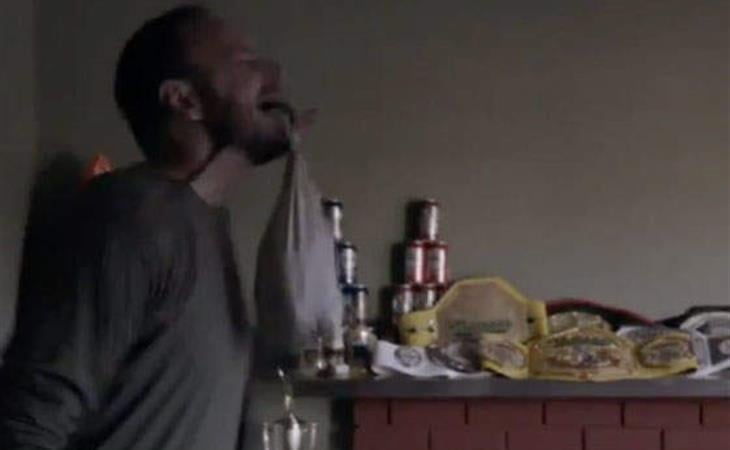