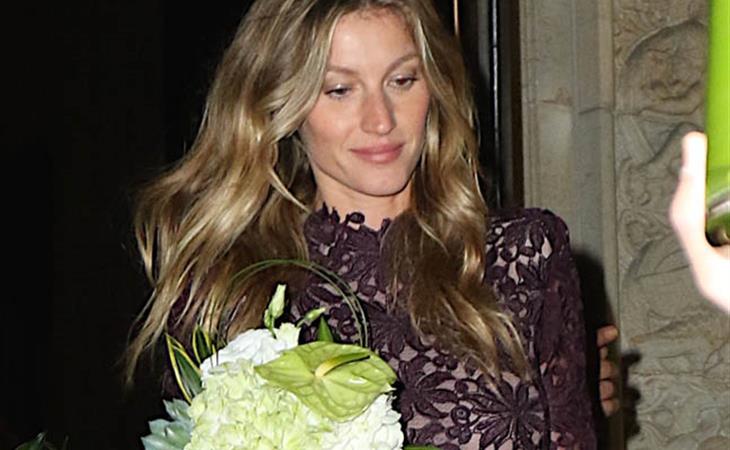 I want to listen to this audiobook – Drew has an interesting voice. It’s recognizable but not distracting, if that makes sense.

Audio book done! I laughed in it. I screamed. And I cried. It was very fun, emotional and animated. I love the art of an audiobook and I threw all of myself in as I recorded all three hundreds pages. I hope anyone who ever takes the time to listen to it feels my whole heart in it. #wildflowerbook

Miss Piggy continues to explore her options. And for Derek, Kate Hudson to Miss Piggy… how does he have so much game?!

Where have you been all my life #muppets #DWTS

I was hoping Leah Remini would show up in Going Clear (the Scientology documentary) with some sassy one-liners about Xenu, but I’m not sure if she was still entrenched when it was filmed. Since leaving, she’s been quite vocal, even filing a missing persons report for David Miscavige’s wife, Shelly. What will she put in print?

Hey guys! So my book is on Amazon, Google, Apple, and Kobo. Available now for pre-order. Out November 3. #Troublemaker

A photo posted by Leah Remini (@leahremini) on

Lenny Letter officially launched today with an interview with Hillary Clinton (amongst other things, like an advice column called Rumors I Heard About My Body and a series about under-recognized female writers).

Zac Efron is beloved on the set of Neighbors 2. (NSFW) I know he’s wearing a hoodie, but does he have a t-shirt on? Is it just a really low v-neck? Or does he not even bother with the pretense of a shirt anymore?

They love me #neighbors2

A video posted by Zac Efron (@zacefron) on

Gisele putting the finishing touches on her expensive book.

Over the past 20 years, I have had the privilege of working with some of the most talented artists and photographers in the world. This November, to celebrate these experiences, @taschenbooks will release a collector’s limited edition book worldwide. They will also release a trade edition in my home country of Brazil. All of my proceeds will be donated to a charity close to my heart. I’m grateful to my friend Giovanni Bianco @gb65 who curated and art directed this special book with me and to all of the people who have worked so hard to make this a reality. Thank you! 📚🙏✨😄 Nos últimos 20 anos, tive o privilégio de trabalhar com alguns dos artistas e fotógrafos mais talentosos do mundo. Para celebrar essas histórias, em novembro, a Taschen irá lançar mundialmente uma Edição de Colecionador limitada. Eles também lançarão uma edição padrão no Brasil. Todos os meus lucros serão revertidos para uma instituição social. Sou grata a meu amigo Giovanni Bianco que foi o curador e diretor de arte deste livro tão especial e a todas as pessoas que trabalharam duro para torná-lo realidade. Muito obrigada!

Both #MondayMuse AND #BookClub! I'm obsessed with this new book by my dear friend @CindyCrawford. It's stunningly beautiful...and also an honest look into her life as a model (great stories from the 90's) and a business woman. She's such a truly impressive mix of #BeautyBrainsBusiness. #FunRead #WhatsNotToLove #GirlPower 💃🏼 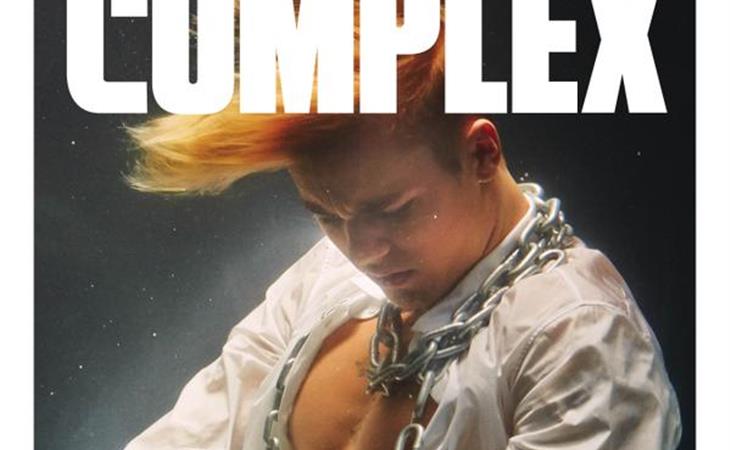 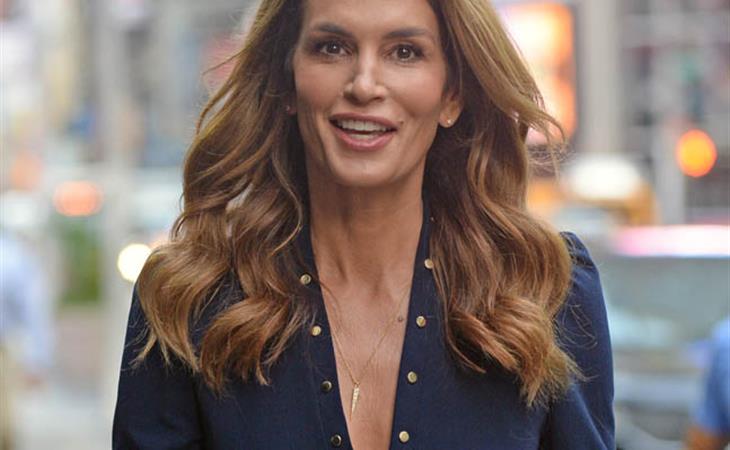