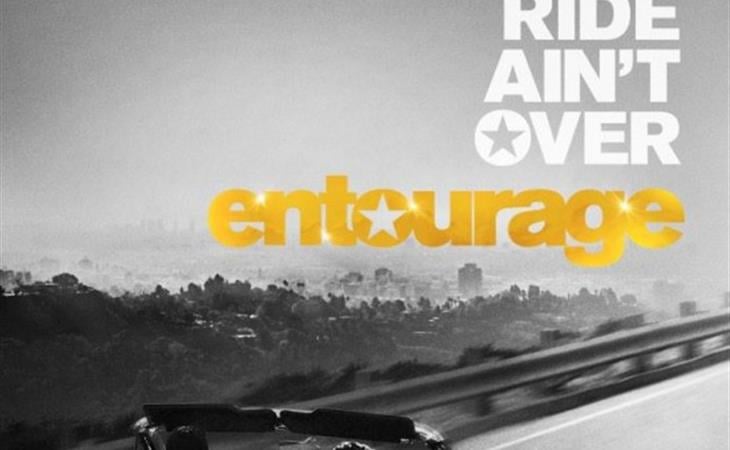 The Gang’s All Here

About 11 months ago I wrote about the impending Entourage movie and at the time, this was my plot prediction:

"Vince is happily married to the reporter he met at the end of the final season – they have 4 kids. Eric is now a big player in Hollywood, Johnny Drama is down on his luck after his TV show got cancelled and he lost all his money to a shady financial advisor; he now lives in Vince’s pool house. Ari is running a studio, but after a few bombs is in deep trouble. He has a script… but man oh man it’s a big risk. Who would be crazy enough to take it on? He needs a big movie star who trusts him, a producer with a lot of guts and a talented director just crazy enough to do it (ya it’s Billy Walsh). After wrangling over financing, the movie is made out of country, which will cause some family strife (but everyone will reconcile, because people in Hollywood don’t get divorced). They all win Oscars (include Johnny Drama) and Eric takes over as head of the studio while Ari buys the LA Lakers. Throw in some zeitgeist-y LA references (Intelligentsia coffee, SoulCycle) to make the audience feel like they totally get Hollywood and load up with cameos. Oh sh-t I forgot about Turtle."

The first trailer has been released and honestly, this doesn’t look that far off. (They use 47 seconds of it for a trailer-within-a-trailer.) I don’t know if Vince is married but Ari is still super angry guys. And his wife is still exasperated. Lloyd is still all “Ariiiiii”. Johnny Drama is still a loser. Turtle is still driving everyone around, but he’s not fat anymore, which is apparently the best joke they could muster in the trailer. Oh and he gets beat up by a girl. Do you believe it? A GIRL. (It’s real life MMA fighter Ronda Rousey; apparently it’s a surprise she could beat up Turtle even though she’s a professional badass.)

Throw in some Billy Walsh, a Marky “Fists of Justice” Mark cameo, a big movie that could make or break Ari and Vince (who is still so chill that he’s totally fine with moving back to Queens) and you have… a 2 hour version of the TV show. I guess that’s the point?

With everything that has come out in the last month with the Sony hacks, I wonder if audiences will still care about these storylines. We’ve read about real studio executives, agents, producers, screenwriters and movie stars eviscerating one another on a daily basis, so it will be interesting to see if there’s still interest here, or if we’ve outgrown this familiar and relatively toothless story. 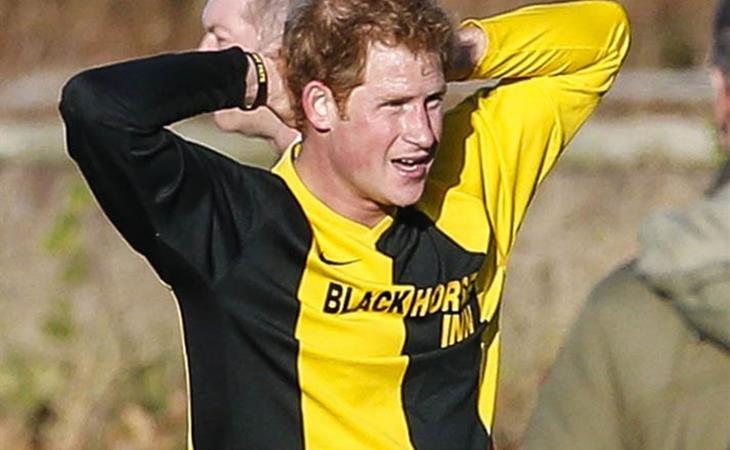 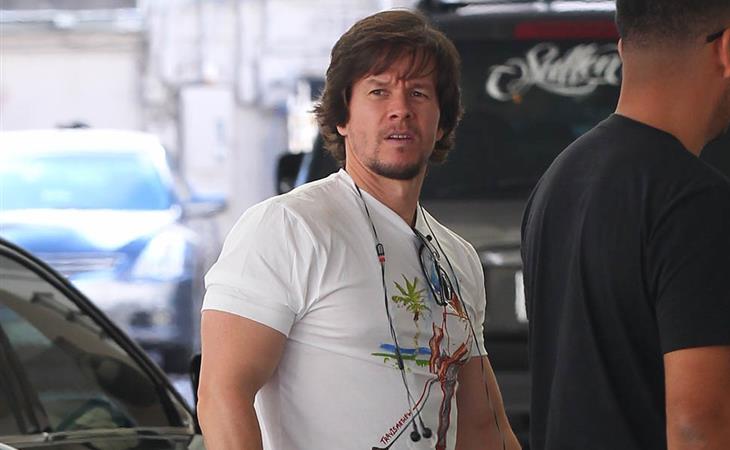